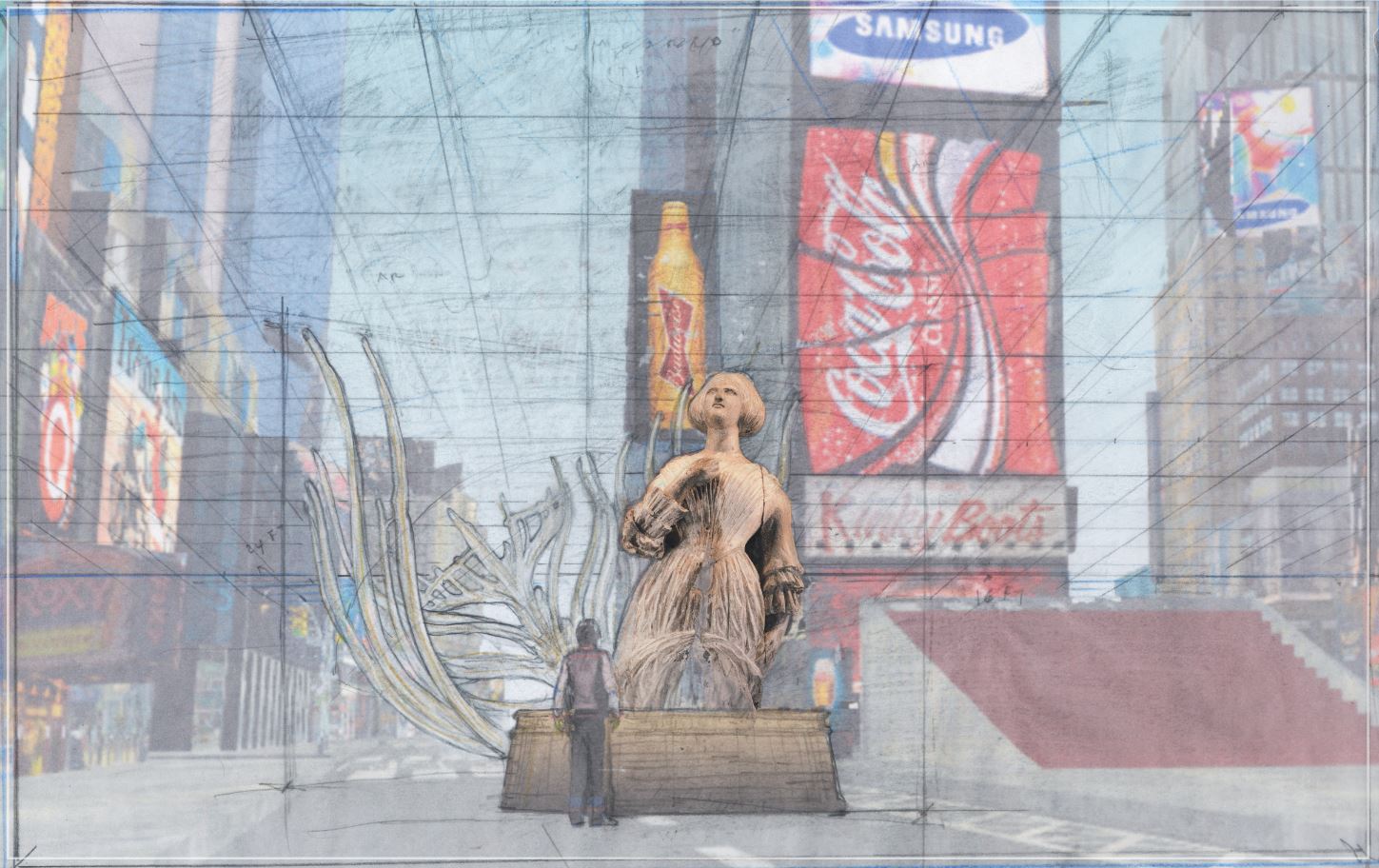 Times Square Arts’ presentation of Wake and Unmoored is supported in part by public funds from the New York City Department of Cultural Affairs in partnership with the City Council, and by the New York State Council on the Arts with the support of Governor Andrew M. Cuomo and the New York State Legislature. Unmoored has been developed in collaboration with Microsoft. Additional thanks to Unmoored producers Listen for their support