The official seal of The People’s United Nations (pUN). Official motto: “Hands-on with a vision.”

The People’s United Nations (pUN) is an event and exhibition by Mexican artist Pedro Reyes. The event takes place November 23-24, 2013, and the exhibition runs from November 9, 2013-March 30, 2014. Pedro Reyes: The People’s United Nations (pUN) is a playful homage to the United Nations, inspired by the fact that the global body’s General Assembly met from 1946-1950 in the building that later became the Queens Museum. The event brings together 195 New Yorkers who are immigrants from or have family connections to the 195 member and observer states that currently make up the UN. This experimental gathering will test Reyes’ hypothesis that, since diplomacy has not yet solved the world’s problems, conflict-resolution techniques proven in other fields should be tried instead. Over the course of two days, this singular group will use theater games, group therapy, and techniques from social science to grapple with a set of surprising and provocative proposals as well as the problems the delegates themselves bring to the table. It is precisely the lighthearted spirit of play that allows the participants to engage in subjects whose magnitude would otherwise overwhelm us.

The pUN convening takes place amidst an exhibition specially created by Reyes for the Queens Museum’s new atrium, which forms the center of the new wing and is flooded with light from a massive central skylight. Five sculptures address topics like peace and dialogue through unexpected combinations of ideas and material. Over visitors’ heads floats the Drone Dove, which merges the form of an unmanned military drone and a dove of peace. Also gleaming white is Colloquium, a sculpture of delicately interlocking marble panels which, on close inspection, turn out to be blank cartoon speech bubbles, energetically communicating without words. For the past several years Reyes has been reassembling destroyed weapons from the Mexican drug wars into musical instruments. For pUN, in a new twist on this series, he has made a weapon-clock which chimes on the hour, a veritable memento mori, or reminder of death. A miniature cityscape of colorful seating cubes will be configured and reconfigured as needed for the different sessions during the event, and remain afterwards for the general public to climb and explore. With their frank embrace of symbolism, these sculptures provide a poetic and inspiring backdrop for the pUN convening and represent its sincere optimism, serious and playful at once, to the Museum visitor after the event is over. Please note: Museum visitors can experience the two days of pUN activities through special half-hour guided tours. First come, first serve.

Welcome to the People’s United Nations (pUN), an exhibition and performance by Pedro Reyes!

pUN is made up of over 150 citizen-delegates from the 195 member and observer states of the (real) United Nations. They’re with us today to use popular theater and other techniques to grapple with real-world problems from a personal, playful perspective. On Nov 23 and 24, they will be working in full view of our museum visitors. There will be two camera crews and a photographer actively documenting the sessions as well. It promises to be quite a spectacle, and we want to make sure you enjoy it while delegates focus on their work. 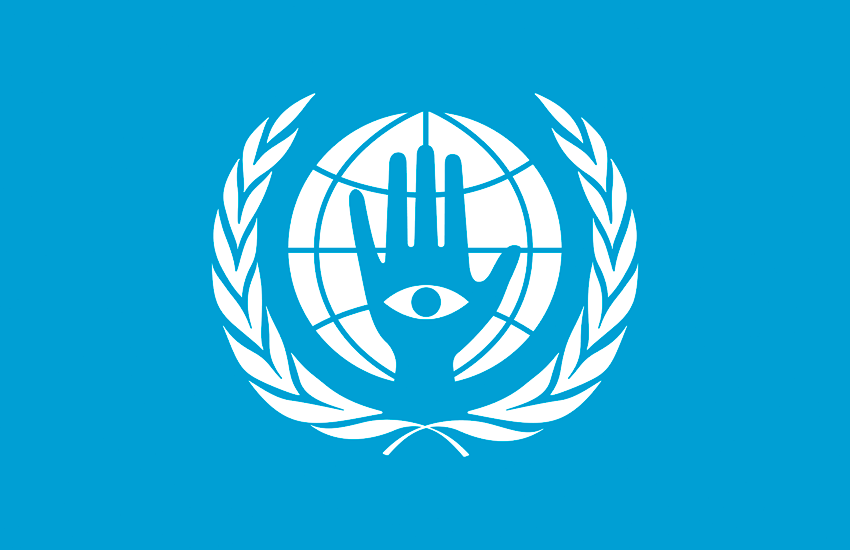 The official seal of The People’s United Nations (pUN). Official motto: “Hands-on with a vision.” 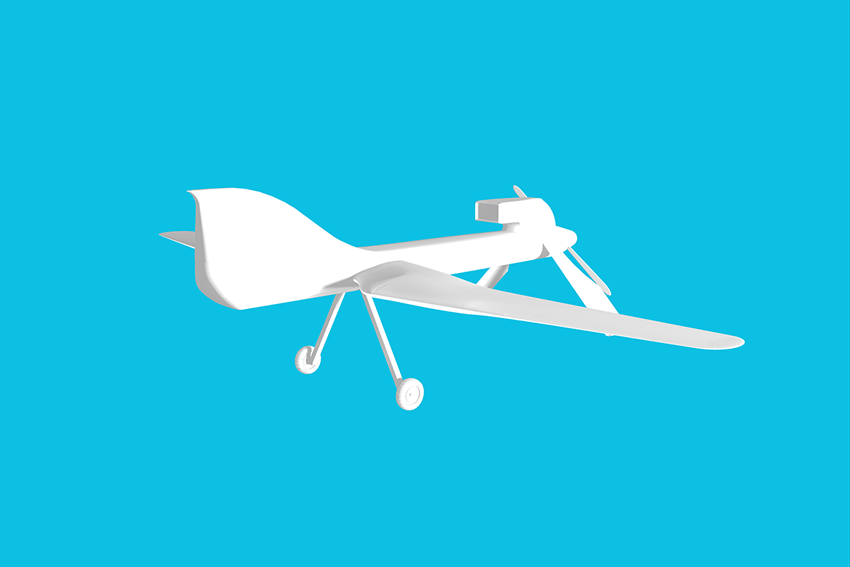 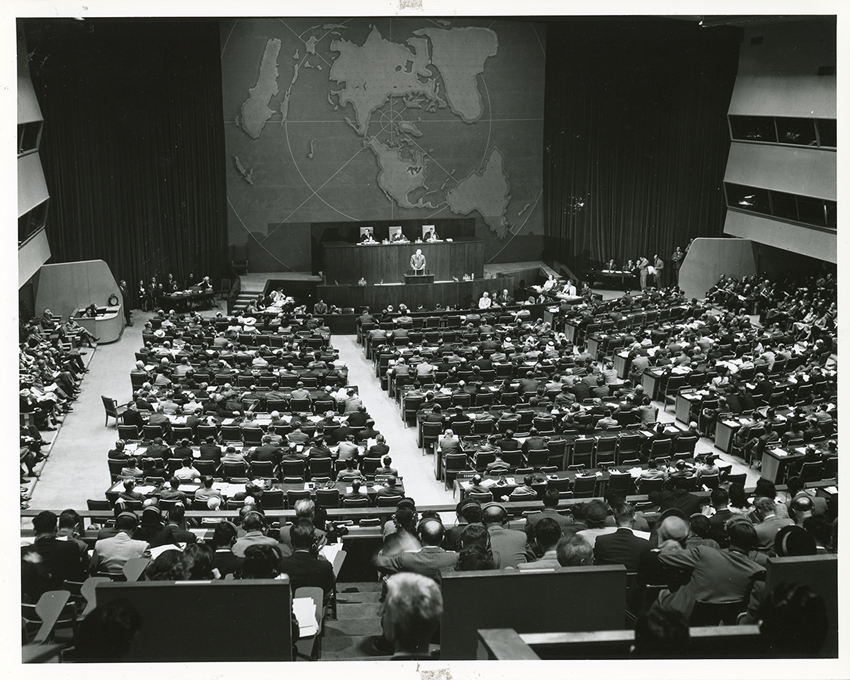 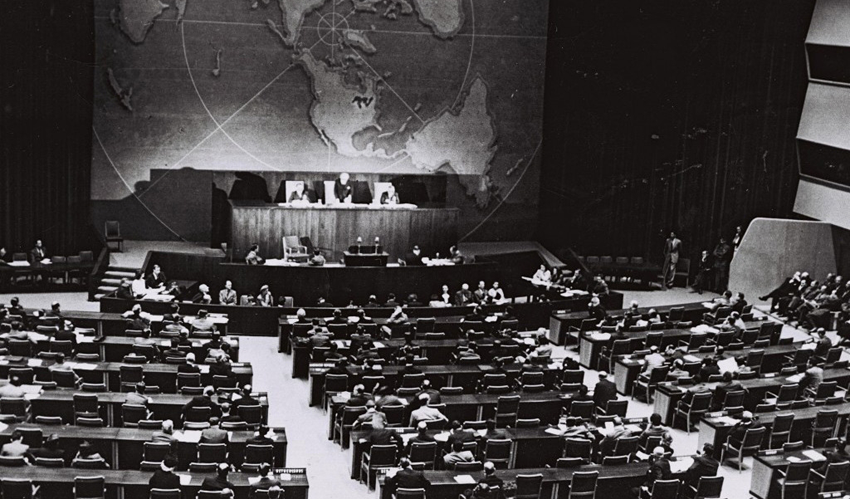 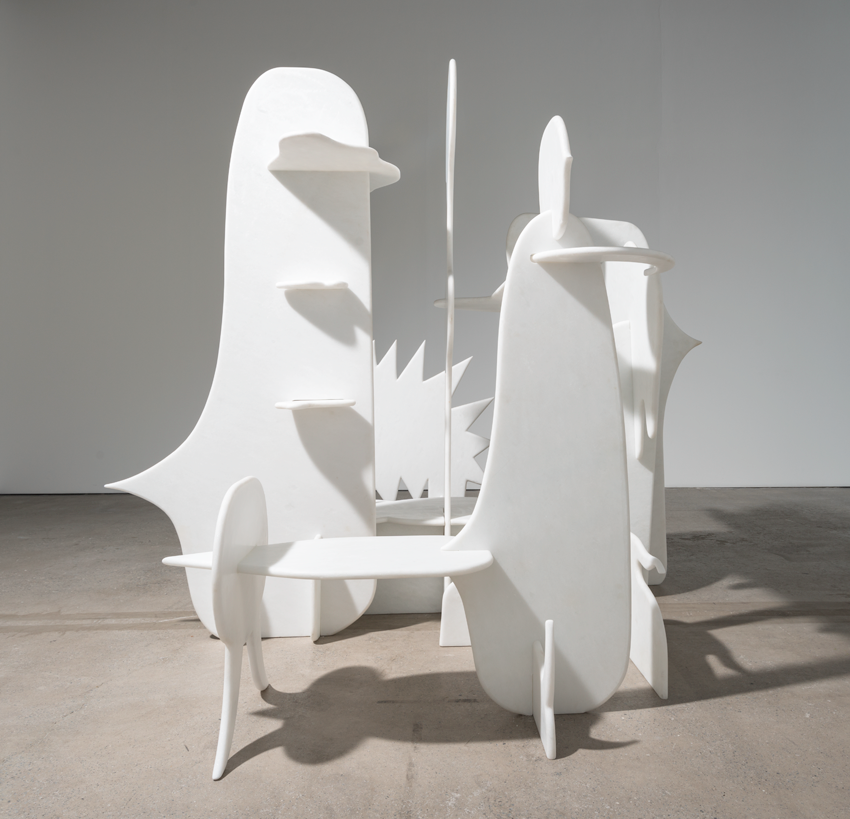 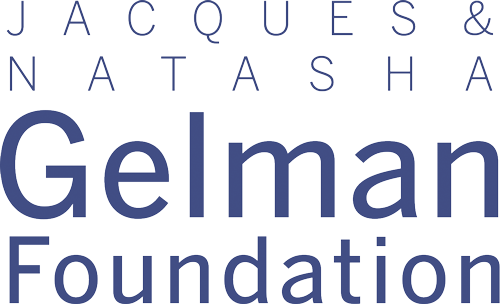 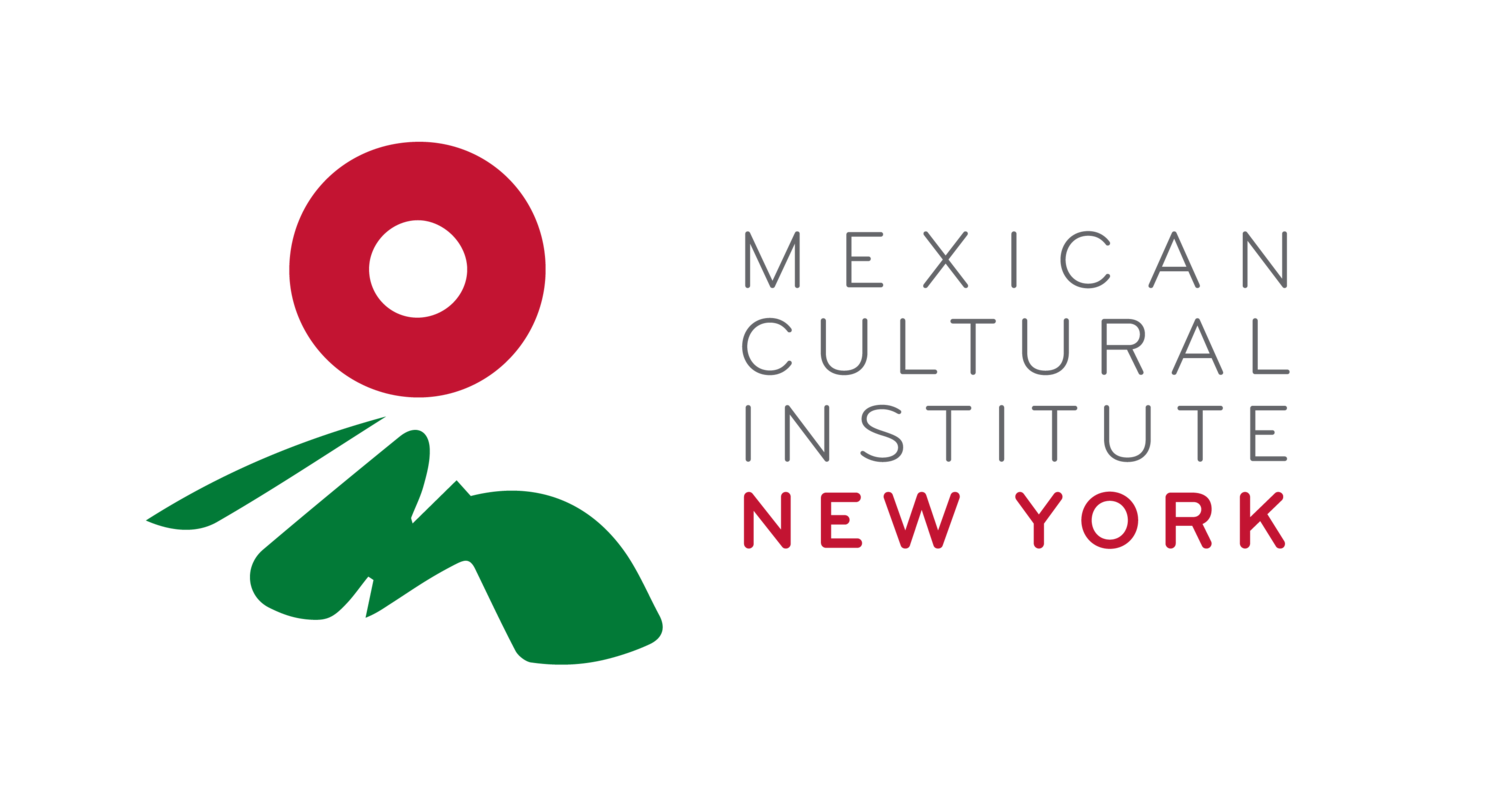 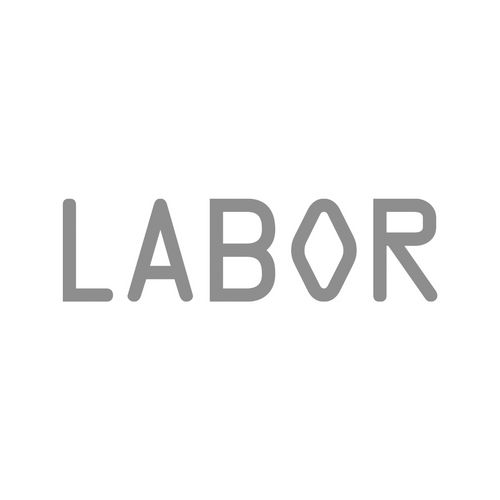