Iron Folklore is an extensive site-specific installation work by Johanna Unzueta as part of the QMA’s Launch Pad Artist Residency and Project program. Drawing from her recurrent interest in the history of labor, Unzueta creates sculptural and environmental installations often made exclusively of thick felt.

Iron Folklore occupies the museum’s elevator and the second floor balcony area with a subtle, yet powerful response to a socio-cultural narrative found in the gritty industrial area known as the “Iron Triangle” in Willets Point, within walking distance of the museum. The Iron Triangle, has been the home of auto repair shops, scrap yards, waste processing sites, and similar small businesses since the 1950s, but it’s rich, if not sordid, history is soon to end with a new urban renewal plan.

Transforming and connecting the spaces in the museum with shapes of industrial elements made of felt, Unzueta’s Iron Folklore addresses the contradictory notions of and the relationships between labor and culture in a local context.

Unzueta is a recipient of the FONDART grant, from the Chilean Ministry of Culture (1999 & 2004) and the DIRAC prize from the Chilean Ministry of Foreign Affairs (2004 & 2008). To coincide with her upcoming exhibition at the Queens Museum of Art, her first monographic catalogue is soon to be published, which will include texts by Michele Faguet, Cecilia Brunson and Cristian Silva.

The Queens Museum of Art will break ground later this year on an expansion project that will double the size of the institution and usher in a new phase in the museum’s history. In the period leading up to and through construction, the museum will be embracing our state of flux with Launch Pad, a multi-year series of artist projects and residencies that utilizes the museum both as a site and a resource to facilitate socially collaborative and community-engaged art programs.

Launch Pad was inaugurated in fall 2008 with Ernest Concepcion’s guerilla-style wall drawings project Queens 20/20, which playfully intervened with the QMA collection exhibition The Gift 2008, and continued with an artist residency with photographer and mixed-media artist O Zhang through the winter and spring 2009. 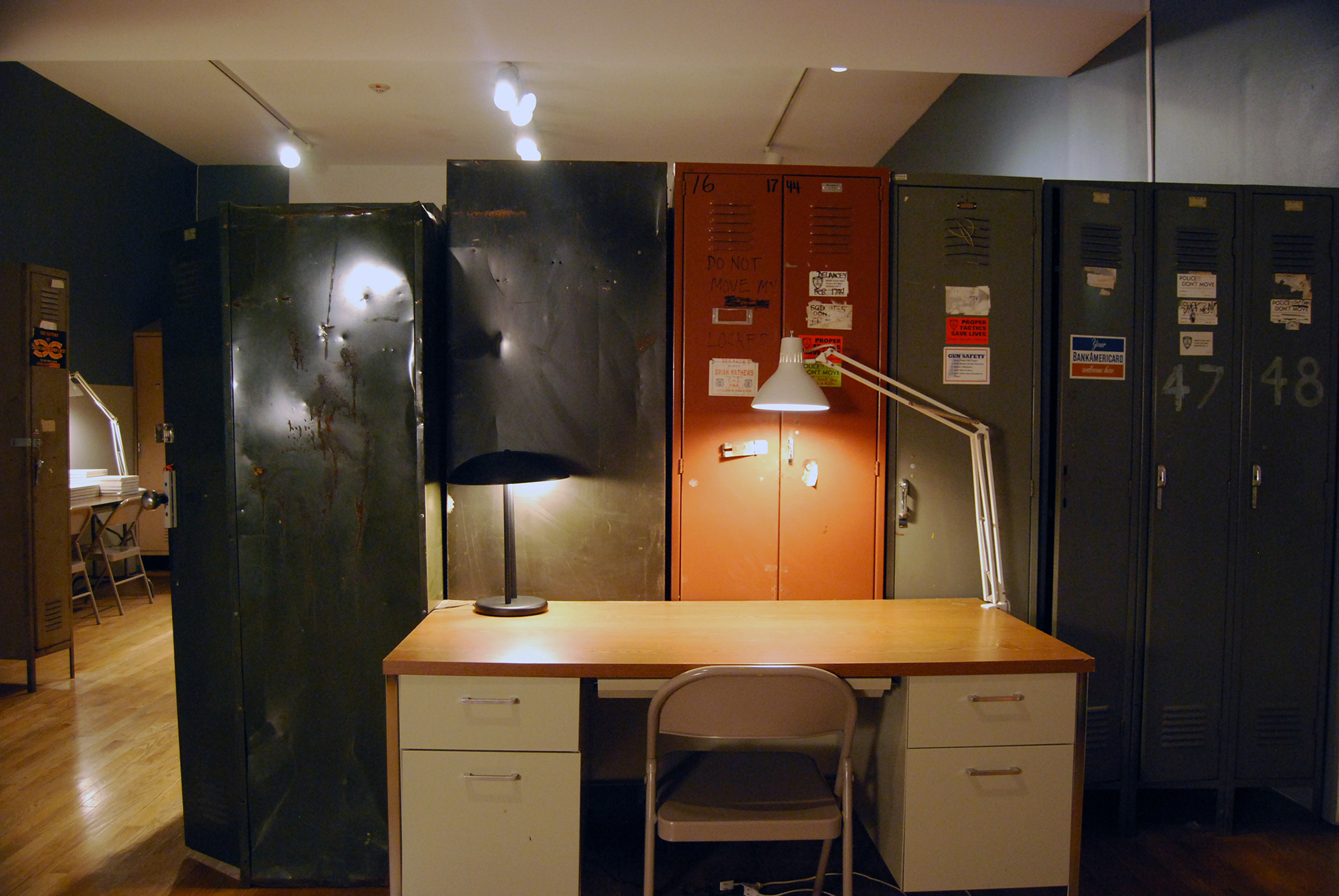 The Andy Warhol Foundation for the Visual Arts, The Greenwall Foundation, and Cowles Charitable Trust. Additional funding provided by the New York City Department of Cultural Affairs and New York State Council on the Arts