Hey! Ho! Let’s Go: Ramones and the Birth of Punk

“The Ramones all originate from Forest Hills and kids who grew up there either became musicians, degenerates or dentists. The Ramones are a little of each.” 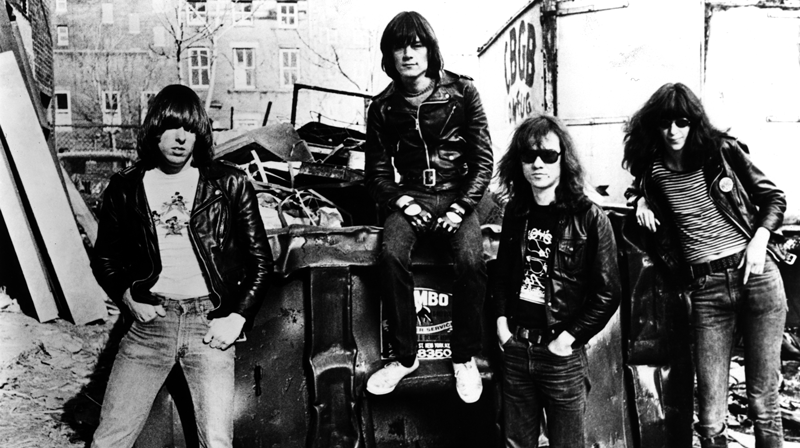 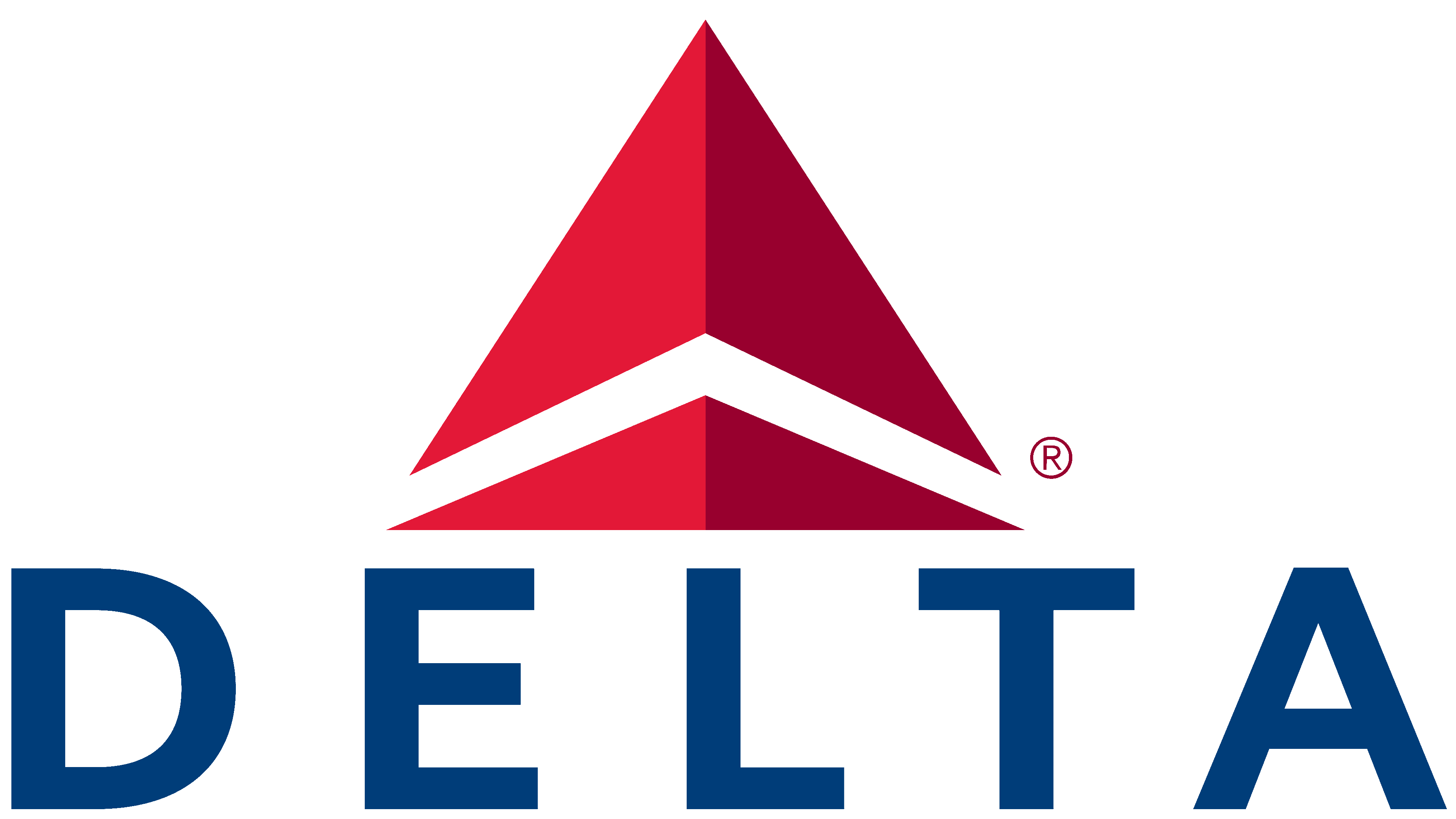 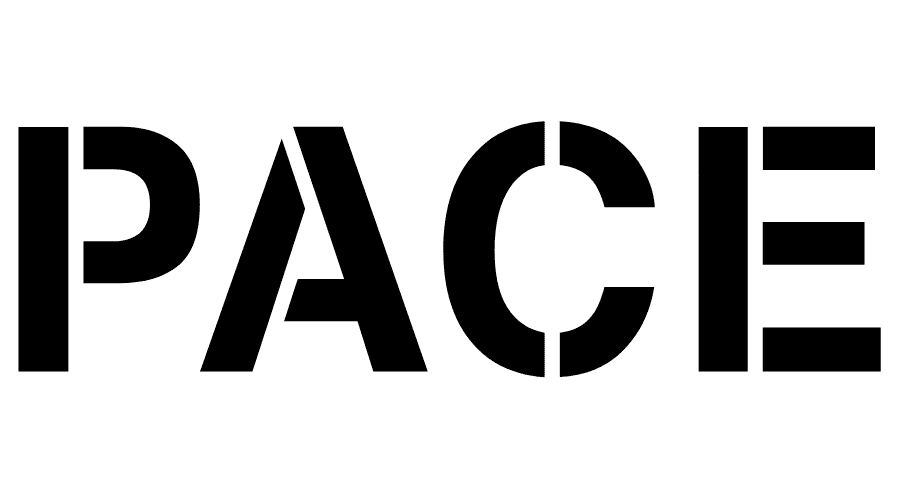