Image: Brandon Ballengee, "The Ever Changing Tide: The Ecological Dynamics of the Earth’s Oceans a Exemplified through the Biodiversity of the Flushing New York Seafood Markets", 2001.

Crossing the Line – between art and life, observation and participation, creativity and expression, perception and reality – in an extraordinary multi-site, multi-cultural, multi-media extravaganza. As many as fifty emerging and established artists, are creating site-specific works in and around the museum, and in neighboring Queens communities. The exhibition aims to ignite greater interaction among the museum’s constituents, fostering awareness and understanding of art’s place within the borough.

Artists selected for this exhibition are known for developing their ideas through an investigative process and are themselves a microcosm of the ethnic mix unique to the Borough of Queens. Some installations will allow viewers to experience the creative process firsthand, since the work will evolve during the exhibition period.

Some highlights from the exhibition include:

Robyn Love, is creating a mirrored curtain at the Ganesanjali Hindu Temple in Flushing. James Montford, along with different community groups, will design banners to fly on the six flagpoles attached to the Museum’s façade, representing different Queens cultural and educational institutions. Rita McBride will design a murphy bed for the uniquely large elevator at the Queens Museum of Art. Jaime Permuth will photograph the Mexican migrant and immigrant community around Roosevelt Avenue, in collaboration with community leaders. Prema Murthy will use Internet technologies to exchange images between the busiest streets of Bombay and Jackson Heights and provide video-conferencing via computers at community centers in each neighborhood.

Participating artists will submit audio materials connected to their projects, for a compact disc (edited by artist Stephen Vitiello), which will be a part of the exhibition catalogue.

Valerie Smith, Director of Exhibitions brings this vibrant concept to life in our community after producing a similar city-wide exhibition, Sonsbeek 93, in Arnhem, The Netherlands. Artforum magazine ranked Sonsbeek 93 among the top ten shows of the 1990s.

Queens Borough President Claire Shulman, the New York City Department of Cultural Affairs, New State Council on the Arts, the Elizabeth Firestone-Graham Foundation, Cowles Charitable Trust, and Citibank, among others, are providing generous support, both financial and in-kind for Crossing the Line and its many educational programs. 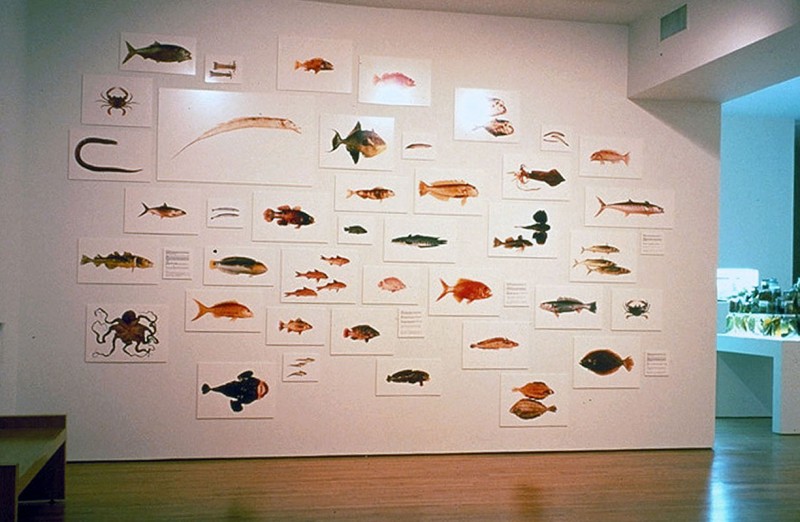 Image: Brandon Ballengee, "The Ever Changing Tide: The Ecological Dynamics of the Earth’s Oceans a Exemplified through the Biodiversity of the Flushing New York Seafood Markets", 2001. 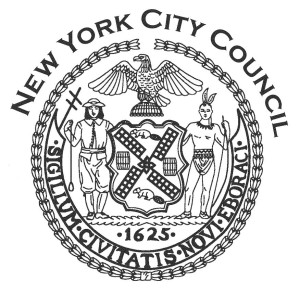 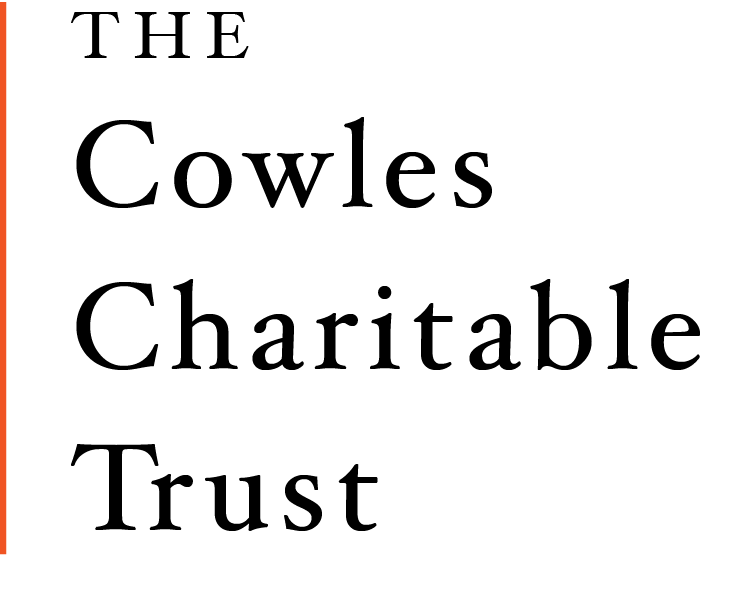 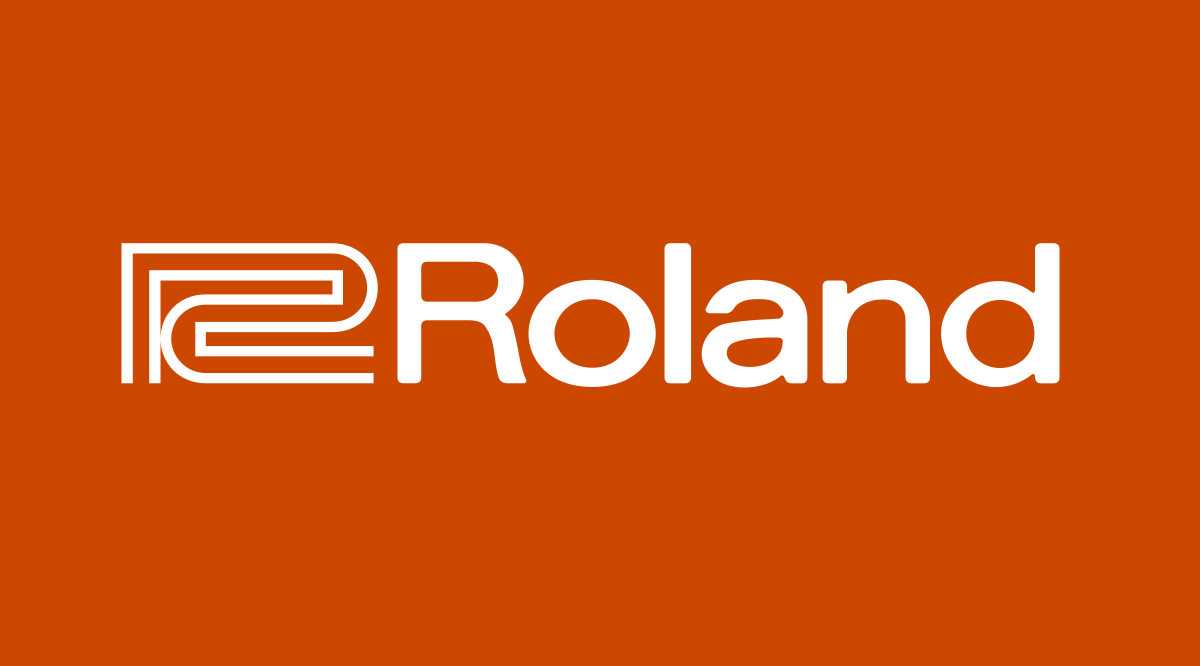