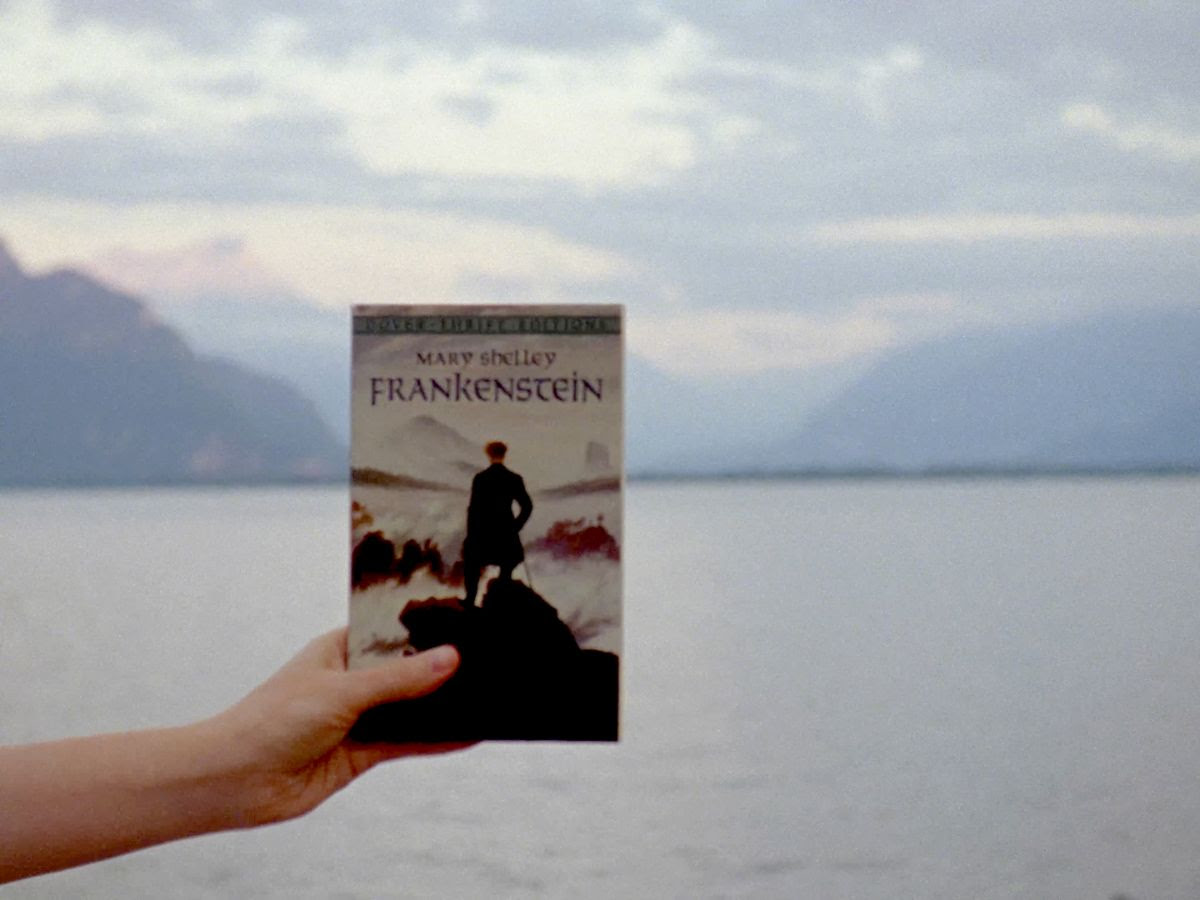 Vehicle is a monthly meeting where a group of artists and other interested practitioners get together and have candid conversations about the work they produce.

For this special edition of Vehicle at Queens Museum, artist Elise Rasmussen will present The year without a summer, which takes its title from a phenomenon that occurred in the summer of 1816 wherein many parts of the world experienced extreme weather conditions. Dramatic storms and colorful skies gave inspiration to Romantic art, as witnessed in works by William Turner and Casper Friedrich; while poor harvests, economic decline and civil unrest influenced Mary Shelley’s writing of Frankenstein during her summer sojourn to Lake Geneva. A century and a half later was it discovered that the eruption of Mount Tambora on the island of Sumbawa in Indonesia was the cause of this erratic shift in the world’s weather patterns, causing a famine in Switzerland and speculation that the world was ending. Using this historical framework as a provocation, The year without a summer re-examines the effects of this environmental anomaly, finding parallels with our current climate crises, while intertwining diaristic accounts of Mary Shelley and her circle, Sumbawan folklore, and my own reflections traveling to the same volcano and lake during the hottest summer on record.

Elise Rasmussen is a research-based artist working with lens-based media. She has exhibited, performed and screened her work internationally including venues such as the Brooklyn Museum, the Bronx Museum, Pioneer Works (New York), Night Gallery (Los Angeles), Haus der Kulturen der Welt (Berlin), Sharjah Art Foundation (UAE), Institute of Modern Art (Brisbane), Dazibao (Montreal), and the Doris McCarthy Gallery at the University of Toronto (Scarborough). Elise received her MFA from the School of the Art Institute of Chicago and has been an artist in residence at a number of institutions including the Irish Museum of Modern Art (Dublin), the Nirox Foundation (South Africa), La Becque (Switzerland), LMCC (New York), Shandaken Projects (Storm King), SOMA (Mexico City), the Banff Centre (Alberta) and was a 2016 Fellow in the Art & Law Program (New York). Elise has been written about in publications such as Art in America, BOMB Magazine, Hyperallergic, Canadian Art and the New Inquiry, and has received grants and awards from the Jerome Foundation, the Canada Council for the Arts, NYFA/NYSCA, Contact Photography Festival, and the American Austrian Foundation. Born in Edmonton, Canada, Elise lives in Brooklyn, NY.
http://www.eliserasmussen.com

Vehicle is organized by Camel Collective.