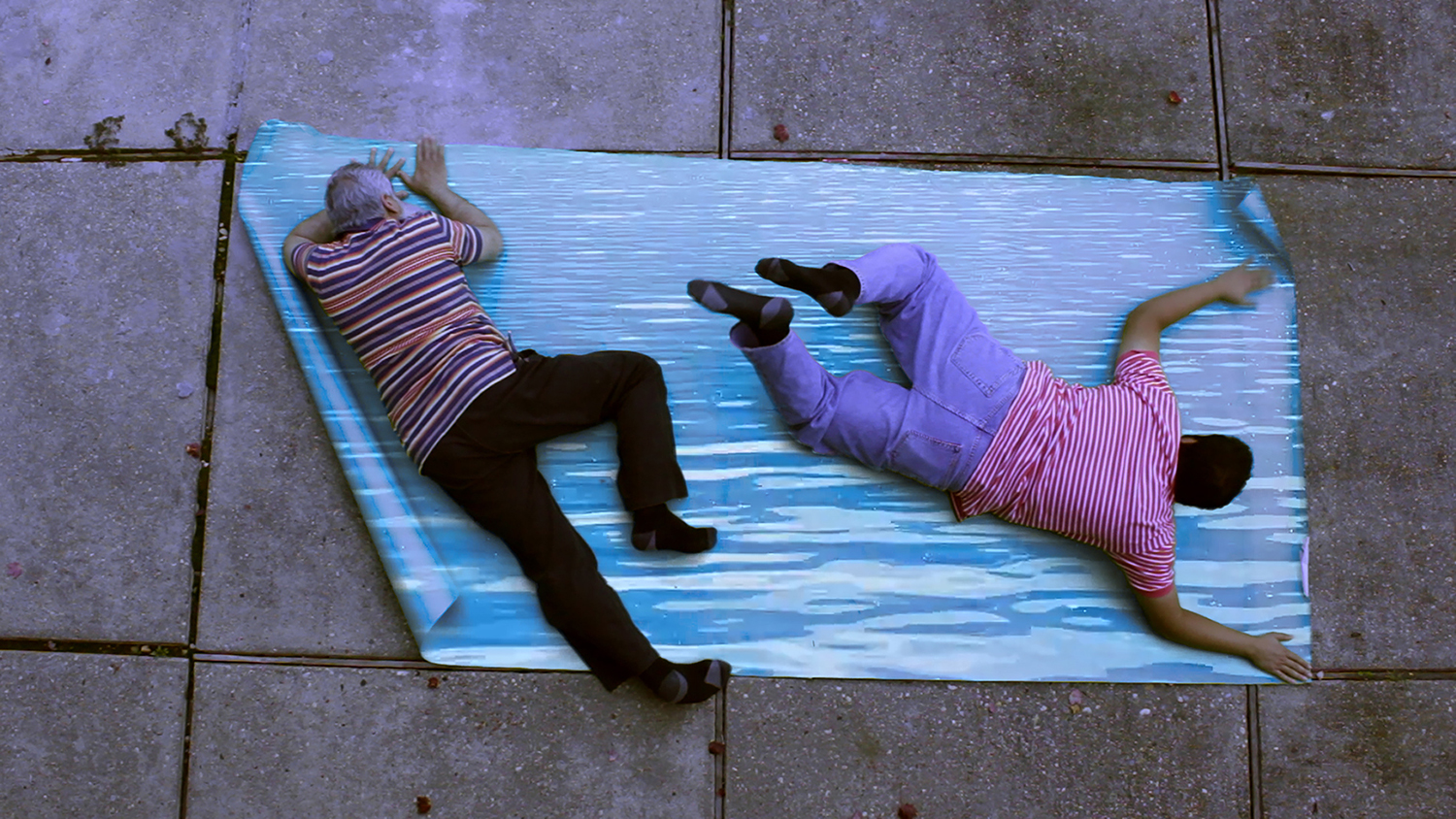 Set on Freedom (SoF) was an artist retreat organized by the Open A.I.R. Artist Service Program at the Queens Museum for women, gender non-conforming, trans, queer artists of color in the summer of 2016. The program was held following violent tragedies like the mass shooting at Pulse and in the midst of several high-profile acts of police brutality that took the lives of Black people. Over the course of the year, a group of queer artists of color from the summit continued to hold space to discuss how the themes of displacement, dispossession, home, and strength have impacted their everyday experiences and informed their artistic practices. One year following the inaugural SoF retreat, the works presented in this exhibition and accompanying program series, Set on Freedom, were created during the artists’ work to foster an inclusionary and mutually-supportive artistic community. Acting as self-disciplined cultural organizers during this process, the exhibiting artists have explored their own representations of race, gender, sexuality, and love, de-centering whiteness and imagining radical systems of progress to uplift themselves as queer artists of color.

In collaboration with Hot Cabinet, which consists of two other participants of the SoF retreat – Tiffany Joy Butler and Devyn Manibo, a screening will be held in the theater adjacent to the Set on Freedom Exhibition in the Community Partnership Gallery. Tiffany Joy and Devyn curated an amazing set of videos and films that address the working dynamics of the Set on Freedom exhibition such as displacement, dispossession, home, and strength. During the curatorial process, Tiffany Joy focused on centering work from Queens-based video/filmmakers and artists of color who were raised in Queens neighborhoods, and whose work is influenced by this idea of home.