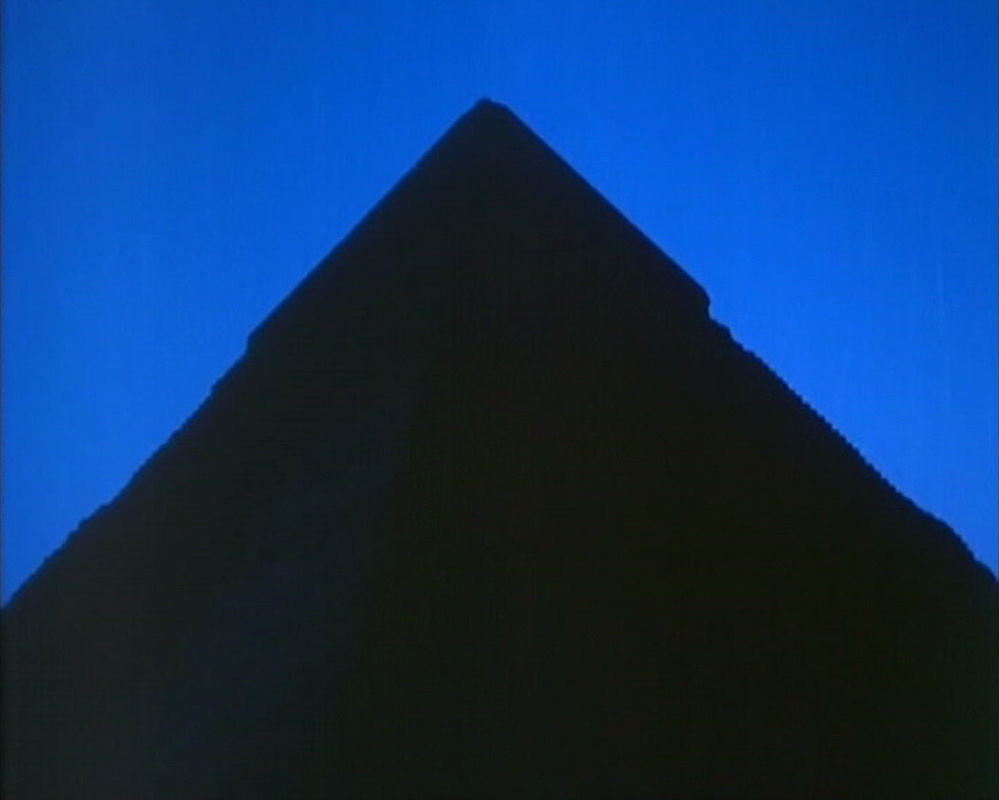 This year the festival is partnering with several organizations including the Queens Library Forest Hills Branch will be hosting five days of special screenings, presentations and workshops, all free and open to the public. Here at the Queens Museum we are thrilled to host two days of film programming presented by non-profit organizations ArteEast and the Asian American Film Lab, on August 4th and August 10th respectively.

Please join us on Sunday August 4th, for Monuments & Flowers – A special presentation by ArteEast.

Monuments & Flowers brings together a selection of seminal video work culled from the archives of ArteEast with the work of contemporary voices.
ArteArchive* collection works by Yto Barrada, Maha Maamoun and Basim Magdy, and presenting Lara Baladi and Malak Helmy
Curated by Regine Basha

Monuments & Flowers draws from the particularly accelerated ebb and flow of destruction and construction, death and regeneration — of cities, of ideologies, of nationalities, of quotidian life and ecosystems —  that the region termed the ‘Middle East’ is continually undergoing. The artists selected here internalize this state of constant flux, employing both fictional and diaristic narratives while collapsing the hyper-real with the surreal.  Scenes from daily life become infused with a subconscious overlay of desire, fear, alienation or utopian longings. Through highly evocative mixed use of time-based media; ranging from found super 8mm, to stained celluloid, to CGI, many of the works lean towards a retro-futurist lens that is highly attentive to the minutiae and habits of locale, yet slippery in its chronology.

*Monuments & Flowers is presented as part of the ArteEast legacy program Unpacking the ArteArchive,  preserving and presenting over 15 years of film and video programming by ArteEast.

This program was made possible with partial support to ArteEast from The New York Community Trust, and for ArteEast’s ArteArchive project by The New York State Council on the Arts