Under the theme “PERFORMING RESISTANCE: Examining the Social Functions of Live Action Art,” this month’s program focuses on the socio-political nature of Live Action Art, and its impact on public awareness. Participating artists were selected from an international open call. Performances are followed by a round table discussion with attending audience.

Organized and Curated by Hector Canonge. 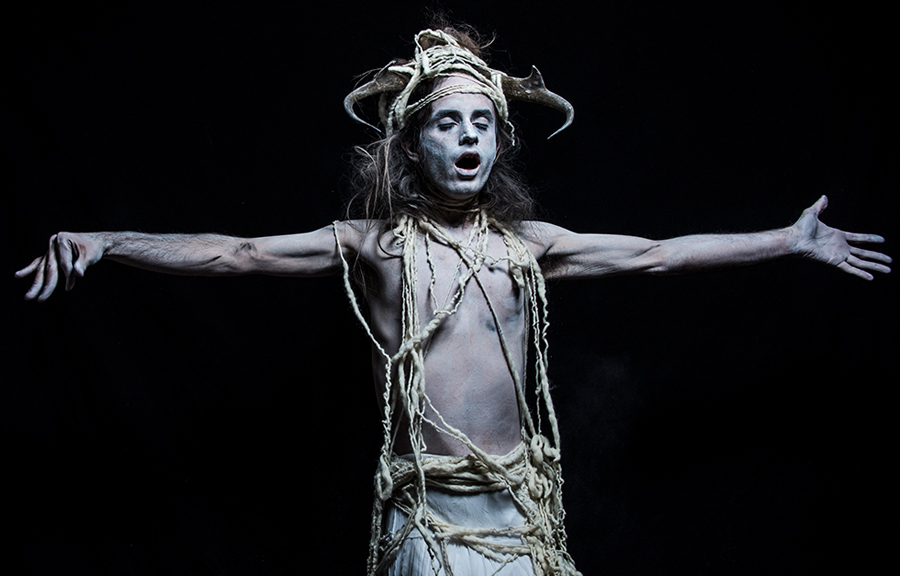 Cypress is a non-binary trans performance artist working mostly with movement-based works inspired by his training in Butoh. Cypress work is generally concerned with negotiating dichotomy from an embodied perspective while exploring questions about the nature of dualities such as ‘self/other,’ ‘male/female,’ ‘body/earth,’ ‘subject/object,’ etc. Through this process Cypress attempts to find ways to embody a consciousness of Unity, a reconciliation of dichotomies which can be fully embodied. Cypress declares “I experience non-binary gender identity as a spiritual experience and it is important for me to find ways to access this aspect of this Queer identity and to share that publicly through thematic explorations of haunting, liminality, and sacred androgyny.” 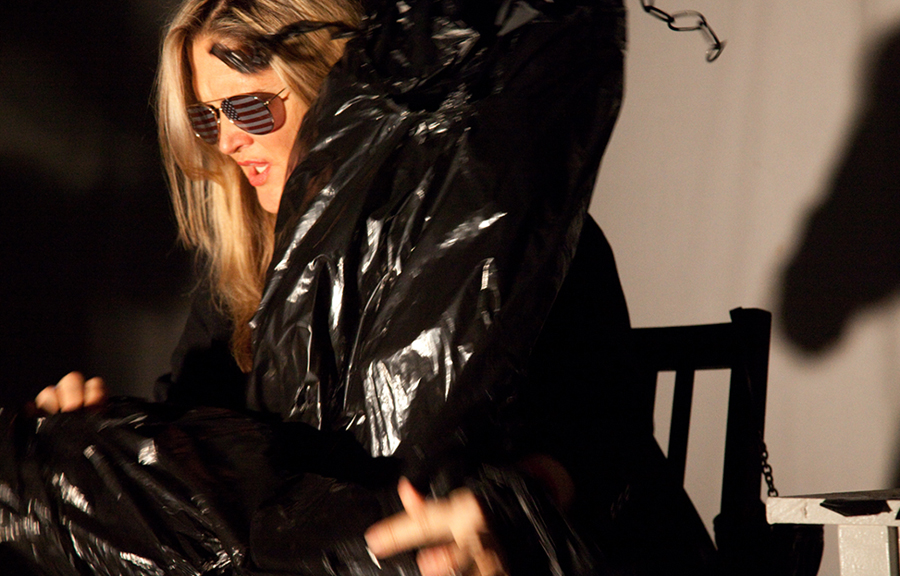 Maria Fernanda Hubeaut is a performance artist, photographer, curator and educator whose works have been shown nationally and internationally: New York, Boston, France, Czech Republic and Argentina. Her practice is based on visual arts, documentary and journalistic photography, and performance art.  In addition to her individual practice, she has participated in collaborative projects.  In her work and teachings, she is connected and has a   deep humanist commitment as someone who studied and practices Eastern philosophies, using her training in Yoga, Meditation and Sufi and Butoh dances. Selected works have been presented in Performeando, Queens Museum, Museum Fueguino of Art, Museum of fine art Octavio de la Colina (Argentina.)JACK Brooklyn, Grace Exhibition Space, Panoply Performance Lab (PPL), Bushwick Open Studios (BOS), The Northern Manhattan Arts Alliance (NoMAA), The IMC Lab + Gallery, Brooklyn International Performance Art Festival, Villa Victoria Center for the Arts, English Kills Art Gallery, to name a few. She lives and works in New York City. 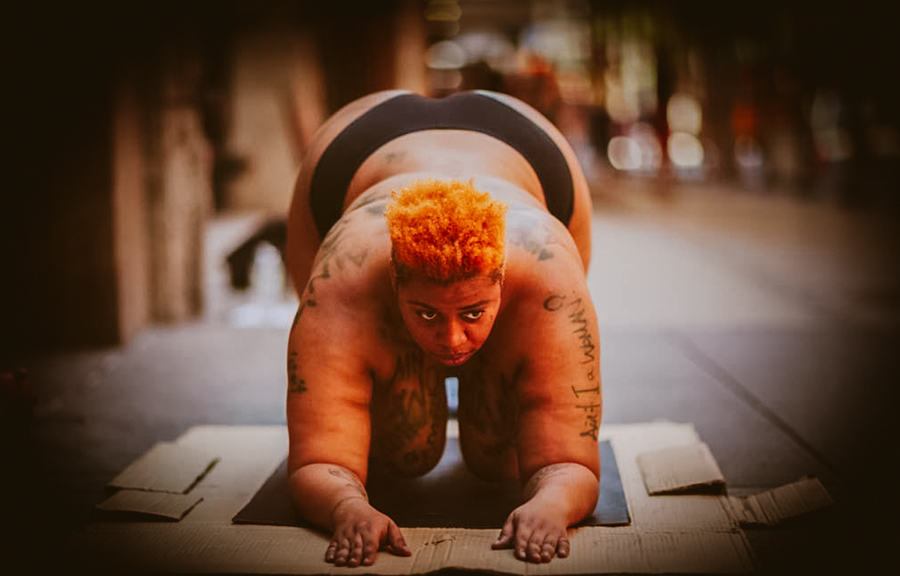 Nicole Goodwin is the author of Warcries, as well as the 2018 Ragdale Alice Judson Hayes Fellowship Recipient, 2017 EMERGENYC Hemispheric Institute Fellow as well as the 2013-2014 Queer Art Mentorship Queer Art Literary Fellow. She published the articles “Talking with My Daughter…” and “Why is this Happening in Your Life…” in the New York Times’ parentblog Motherlode. Additionally, her work ‘”Desert Flowers” was shortlisted and selected for performance by the Women’s Playwriting International Conference in Cape Town, South Africa. 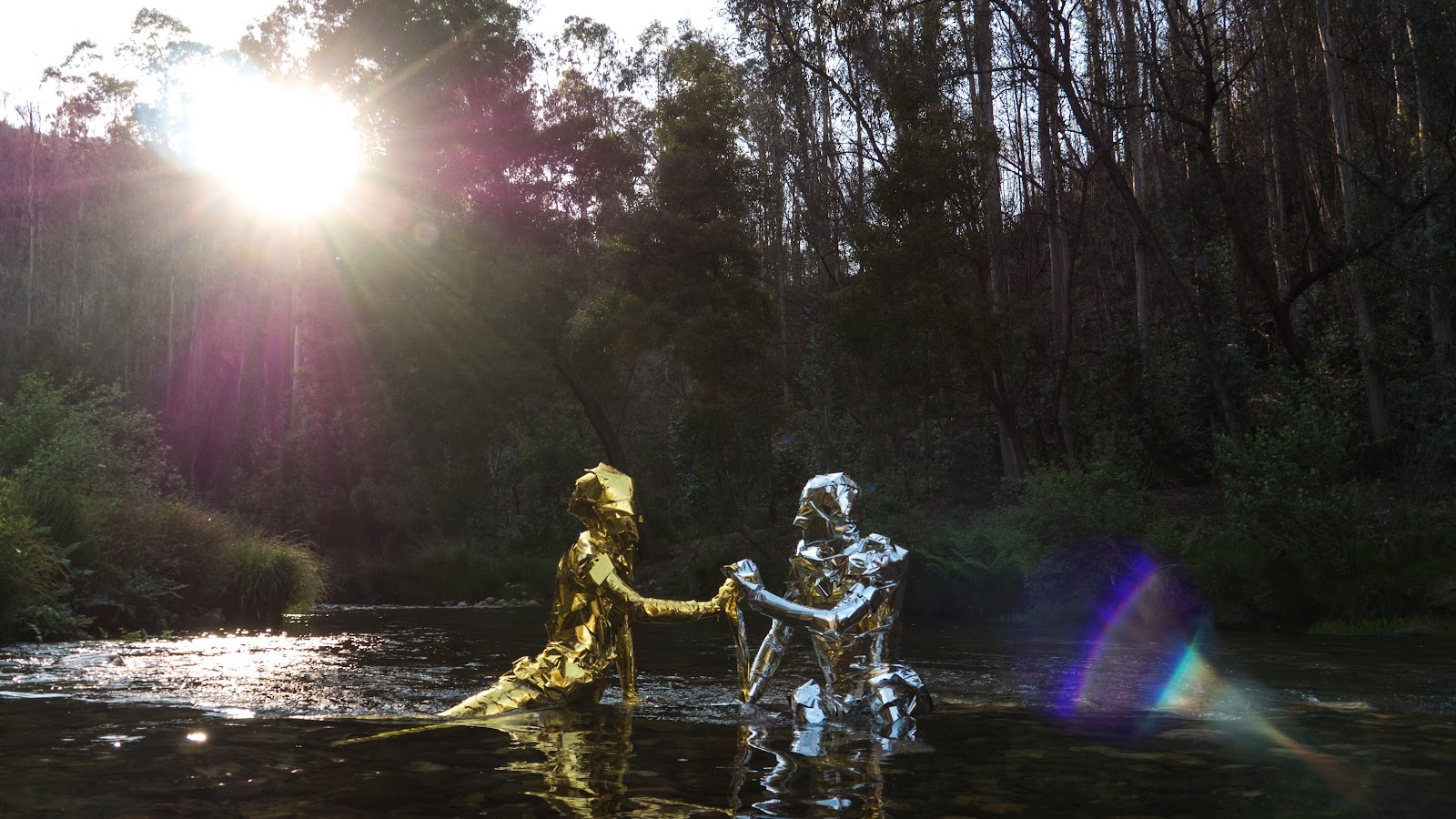 Originally from Ottawa in Canada, Mathieu-Philippe Perras is a multi-disciplinary artist living in Montréal. Since a young age, his curiosity and passion towards the arts pushed him to first discover musical theatre, which then lead him to studies in theatre, music and dance at De La Salle High School for Performing Arts and the University of Ottawa. From there, he had the chance to perform on stage in multiple musicals in Ottawa and Montréal (Footloose, Spamalot, Les Misérables, Into the Woods). His career also propelled him to television, acting in commercials, corporative videos, and TV shows, even receiving a nomination for my acting work in the youth television series “Motel Monstre” at the Gémeaux Awards in Montréal. He participated in diverse projects ranging from music to photography, and from dance to improvisation. More recently, he has done collaborative work in photography and video projects in Canada, Iceland and a residency in Portugal. 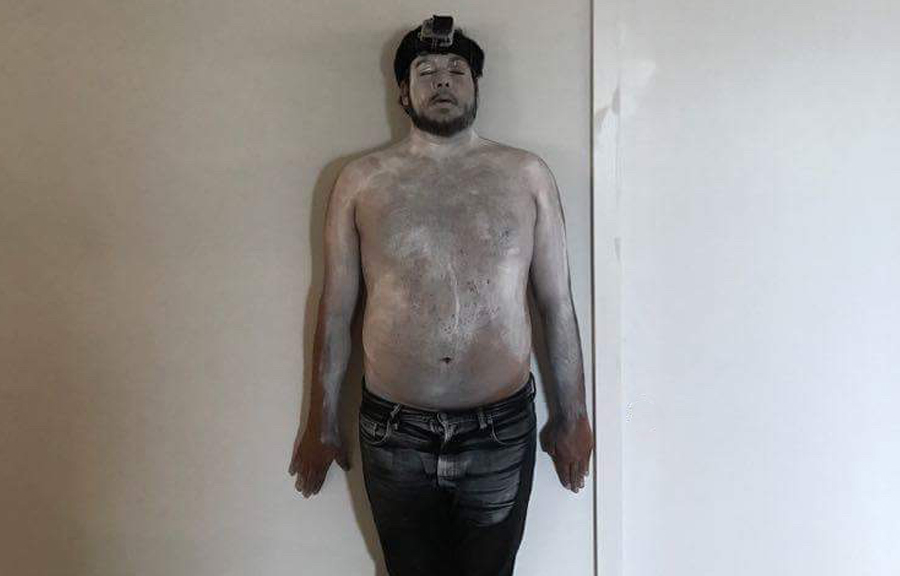 Samir Gangwani is a composer and performance artist primarily focused on opening dialogues about people of colors experience in America. Gangwani is an alumni of University of North Carolina School of the Arts School of Music and is currently pursuing a self-defined major at Carnegie Mellon University in Experimental Composition and Performance. 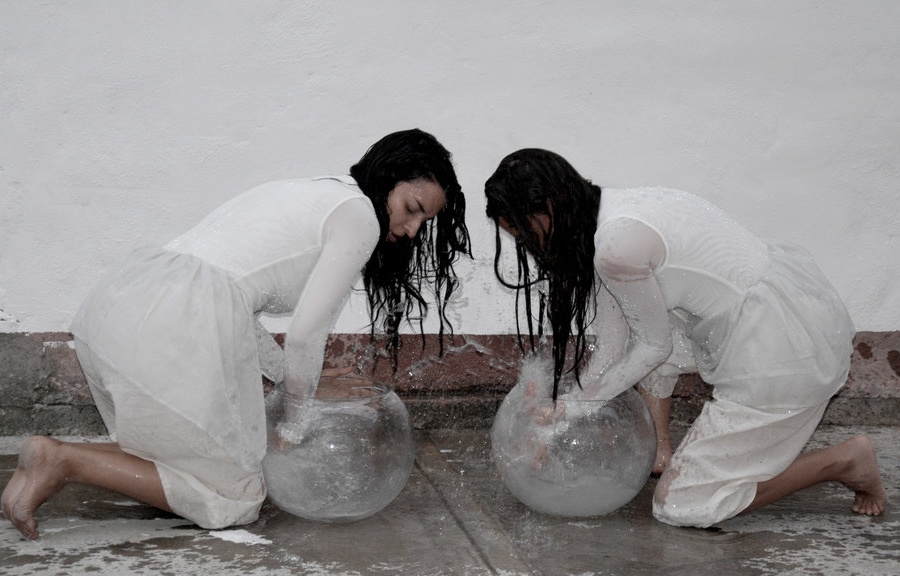 Vanessa Vargas is a Venezuelan-born, Brooklyn-based dancer, performer, teacher, and writer. She started her career as a contemporary dancer in 1997 in Caracas Venezuela at Taller de Danza de Caracas. Since 2002, she has been working as a dancer an dance educator for Taller de Danza de Caracas, performed for the National Dance Company in Venezuela, and collaborated with many artists in her hometown. She moved to New York in 2014, and since then, she has taught and performed inside the U.S at venues including 24 Hour Project, Chez Bushwick, Teatro Circulo, Dumbo Dance Festival, and Gibney Dance Center, Dixon Place, Triskelion Arts Center, Judson Church, and The Armory Show. She has also worked as a performance artist and facilitator in different exhibitions at The Museum of Modern Art, including Lygia Clark’s, James Lee Byars’, David Lamelas’, and Yoko Ono’s. Vanessa is currently part of Rastro Dance Company, an US-based collective of choreographers and artists, including Kerry Cox, Mariangela López, and Danielle Russo, while developing her projects on performance and dance directed towards collaborative dance practices overseas, but also teaching and developing my scholarly, research on movement, presented her work in Lima, Perú and Buenos Aires, Argentina. She holds an MFA in Dance, B.A in Journalism, MA in Mass Media for Social Development, MA in Performance Studies (NYU).