This month’s program consists of performances by artists coming from various disciplines and approaches to Live Art. April’s event  is an exploration in performance art through diverse manifestation of sound, spoken word, and visual narratives.

Organized and Curated by Hector Canonge. 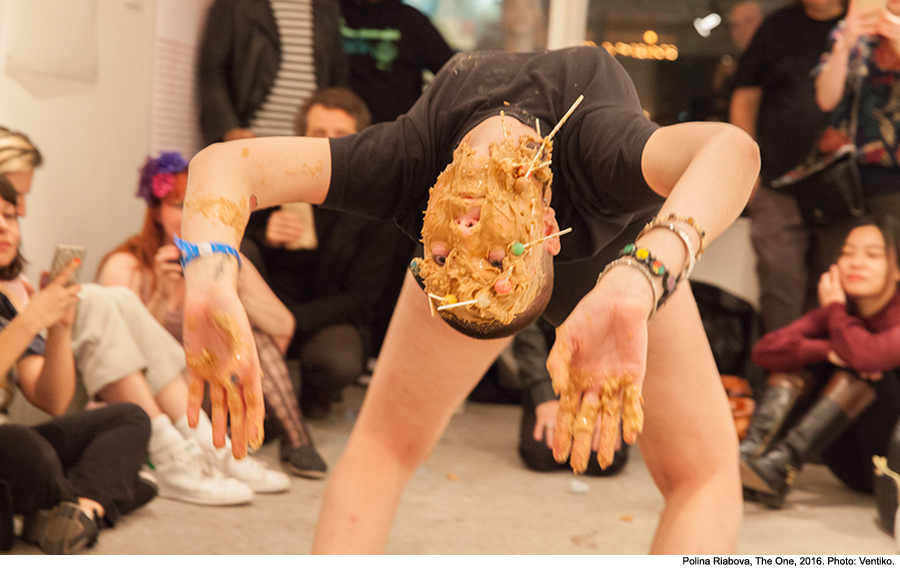 Polina Riabova is a Russian-born poet and writer and co-founder of a cooperative independent record label based in Brooklyn, Borrowed Birds Records. In her performance work she explores the intersection between public and private life and the influence it exerts on our understanding of ourselves and others as well as themes of vulnerability using a mix of found objects, visuals and sound. At the Queens Museum she will present, ‘Objects In the Mirror are Not What They Appear’, a work which explores the past as a limitation, agent and active factor of the present. 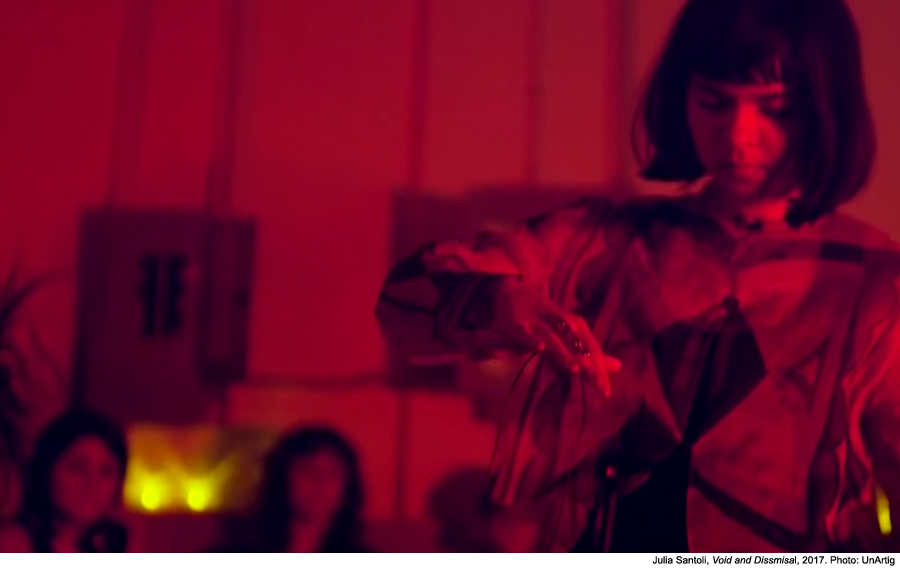 Julia Santoli is a multi-media artist and musician whose work synthesizes image, gesture, and sound while navigating memory and presence—how past experience manifests in the present as ruins, and how these traces transform through mediation to/from the body within the ghost-nature of sound. Bringing an expertise in vocalization and engaging in close-listening as impetus for sound making, one of her long-term projects is of a resonant body fluctuating between sonic transcendence and failure. Using microphones interacting with speakers in space, gestures—determining distance between the elements—create audio feedback, while the nature of the sound (a drone, sometimes deep or high pitched) simultaneously determines the gestures. She has presented as a soloist and collaborator at Flux Factory, Issue Project Room, Judson Church, Disjecta, Widow Jane Mine cave, GRACE Exhibition Space, Panoply Performance Laboratory, Knockdown Center, and on a 5 month residency in the Spinnerei, Leipzig, Germany. 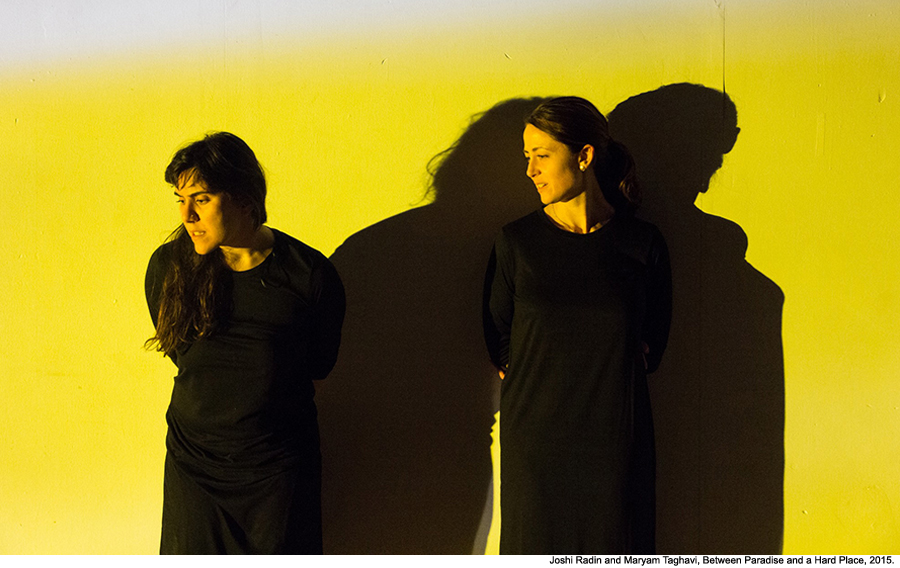 Joshi Radin works independently and collaboratively in performance, video and photography to contend with issues of ideology, empathy and human relations with non-human kinds. She is currently a merit scholar in the Visual and Critical Studies MA program at the School of the Art Institute of Chicago. Her collaborative artist research group with Linda Tegg and Brian M. John, A Program for Plants, received a Shapiro Center EAGER grant in 2015 for their investigations with plants and empathy. She received her MFA from SAIC in 2016 as a New Artist Society Scholar.

Maryam Taghavi is an Iranian-Canadian artist based in Chicago completing her MFA in Performance as the recipient of the New Artist Society Scholarship. Her practice is interdisciplinary and manifests in photography, installation, video, and performance. She works with the emotional and historical labour of language and turns them into tangible material and corporeal forms. She has performed in venues and festivals such as Rapid Pulse Festival, ExTeressa Museum and Xpace Emerging Artist Series (Toronto), Sazmanab (Tehran) and her work has appeared in FUSE Magazine, Art Metropole and Tandis Magazine. 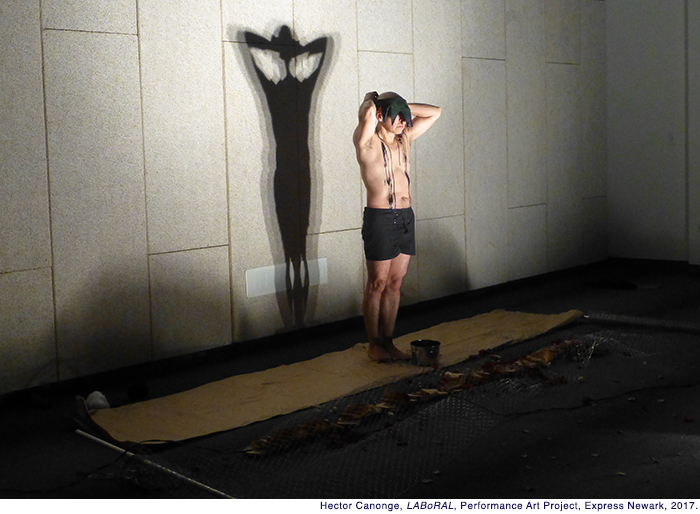