The Ecuadorian Film Festival in New York brings some of the best and newest Ecuadorian movies to both the Ecuadorian community, and the Independent film aficionados in New York; opening a window into this diverse country, and inspiring people to have meaningful conversations while celebrating Ecuador and the magic of cinema. After two editions, EFFNY is back with a third edition, bringing Ecuadorian Cinema–for the very first time–to several locations outside New York City, including Long Island, Westchester and Rockland County. A total of 24 screenings have been programmed, among strategic venues in NYC and it’s surroundings. Visit ecuadorianfilmfest.com for information on all screenings. 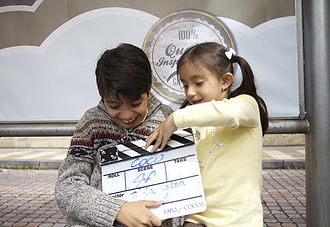 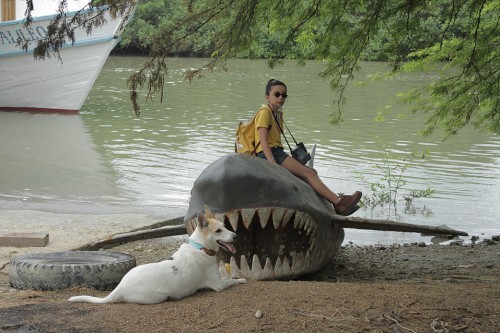 Antonia is a child photographer who likes to capture memories with her camera. She will spend her vacation with her grandparents, and although going to the beach with her dog may sound appealing, she’s not entirely happy with the idea
of this trip. Mario, her grandfather, is a serious man, and will help her study math, but her vacation can only be a disaster. Yet everything changes when her grandfather gives her his old Polaroid camera. New friends, adventures, and more, will turn this vacation into an unforgettable experience. 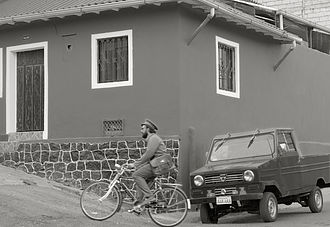 The earliest certain ancestor of ‘A’ is aleph (also written ‘aleph), the first letter of the Phoenician alphabet (which consisted entirely of consonants; for that reason, it is also called an abjad to distinguish it from a true alphabet). In turn, the ancestor of aleph may have been a pictogram of an ox head in proto-Sinaitic script influenced by Egyptian hieroglyphs, styled as a triangular head with two horns extended. 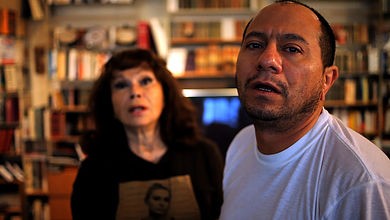 A look at the life of Toty Rodríguez, the Ecuadorian actress who made her career in France in the 1960s. A well known diva in Ecuador, she is also an icon of the women’s rights movement in the country.

Ernesto, a biologist who lives with his mother, spends his days teaching at the university and waiting for his chrysalis to grow. One day everything is different something suddenly changes. 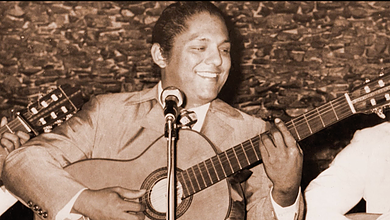 A portrait of Julio Jaramillo, Ecuadorian musician, who before becoming an idol in his country conquered the Americas with his voice.

The Ecuadorian Film Festival in New York is produced in partnership with Brooklyn’s Syndicated Bar Theater Kitchen, and made possible thanks to the generous support of the Ministry of Culture of Ecuador and Telemundo 47. In addition, it is supported by the Queens Museum, Cinema Tropical, Café Velez, Santana, Hoja Verde, Botánica and jetBlue.