On Saturday, November 12th 8pm ET at Queens Museum, Dion TYGAPAW McKenzie presents Devil Woman (Obeah Woman) Part 3, an opera in three parts developed as a 2022 ISSUE Artist-In-Residence. Using Techno as their main genre of focus, the work urges us to renegotiate and expand our understanding of the genre.

The opera forms a sonic narrative that draws from Jamaica’s rich musical heritage-referencing national, patriotic, and traditional songs, and centers the unsung national hero Queen Nanny of the Maroons as it aims to recontextualize her historical narrative. McKenzie repurposes and deconstructs these sounds deeply rooted in the island’s colonial history as an effort to simultaneously decolonize operatic form and expand the potentiality of Techno’s own colonized histories. The result exemplifies a profound sense of self-determination that asserts a new identity free from the constraints of external control.

McKenzie repurposes and deconstructs these sounds deeply rooted in the island’s colonial history as an effort to simultaneously decolonize operatic form and expand the potentiality of Techno’s own colonized histories. The result exemplifies a profound sense of self-determination that asserts a new identity free from the constraints of external control.

This performance is co-presented with The Chocolate Factory Theater and ISSUE Project Room, and takes place at The Queens Museum in Flushing Meadows–Corona Park. Queens Museum will host a reception before the performance from 7-8pm in the café. Come early and enjoy a drink with us! Alcohol has been generously provided by Queen’s Museum’s Beer Sponsor – EBBS.

“What if our souls were no longer fragmented? What if transmutation happens in our souls?
What if this made us whole? What happens when a black obeah woman leads a successful
slave rebellion? What if no one really knows?”

Presented in the form of an opera, Devil Woman (Obeah Woman) is a sonic exploration of the
history of the relatively unknown and unsung hero Nanny of the Maroons. The story of this
leader of the Windward Jamaican Maroons will be presented in the format of an opera in three
parts. Techno will be the soundtrack to this vital reimagining. Techno as a colonized genre is the
tool chosen to decolonize the opera.

Dion McKenzie known as TYGAPAW, is a Producer, DJ and Artist, originally from Mandeville, Jamaica, and based in Brooklyn, New York. A polymathic artist injecting their Jamaican heritage into techno, TYGAPAW operates at the intersections of their musical and cultural roots. Released via influential Mexico City imprint N.A.A.F.I., debut album ‘GET FREE’, features singles ‘Run 2 U’ and ‘Facety’ with vocal features from Mandy Harris Williams and TYGAPAW. An 11-track collection of hard-hitting, cathartic energy, the project explores black joy, the active dismantling of imagined limitations, and the eradication of self doubt using techno landscapes.

Having premiered at TIFF in 2020, TYGAPAW features as a lead alongside the likes of Sherelle and TOKiMONSTA in music documentary UNDERPLAYED. Directed by Stacey Lee, the film explores gender, ethnic and sexual equality issues in dance music and was released worldwide via Amazon. TYGAPAW has future releases slated for NYC imprint Mister Saturday Night. A multidisciplinary artist resolute in reminding the world of dance music’s revolutionary black roots, 2022 is set to further cement TYGAPAW as one of the techno trailblazers to watch.

Founded in 2003, ISSUE Project Room is a pioneering nonprofit performance center, presenting projects by interdisciplinary artists that expand the boundaries of artistic practice and stimulate critical dialogue in the broader community. ISSUE serves as a leading cultural incubator, facilitating the commission and premiere of innovative new works.

The Chocolate Factory Theater is an artist-centered organization, built by and for artists. Co-founders Sheila Lewandowski and Brian Rogers began making work together in 1995 and quickly saw the need for a creative home to support their work and the work of fellow experimental performance-based artists. The Chocolate Factory therefore has grown and developed within and through a creative process that centers the development of new work, as guided by makers.

Devil Woman (Obeah Woman) is presented in partnership with Issue Project Room and The Chocolate Factory Theater and is being developed while McKenzie is a 2022 ISSUE Artist-In-Residence. 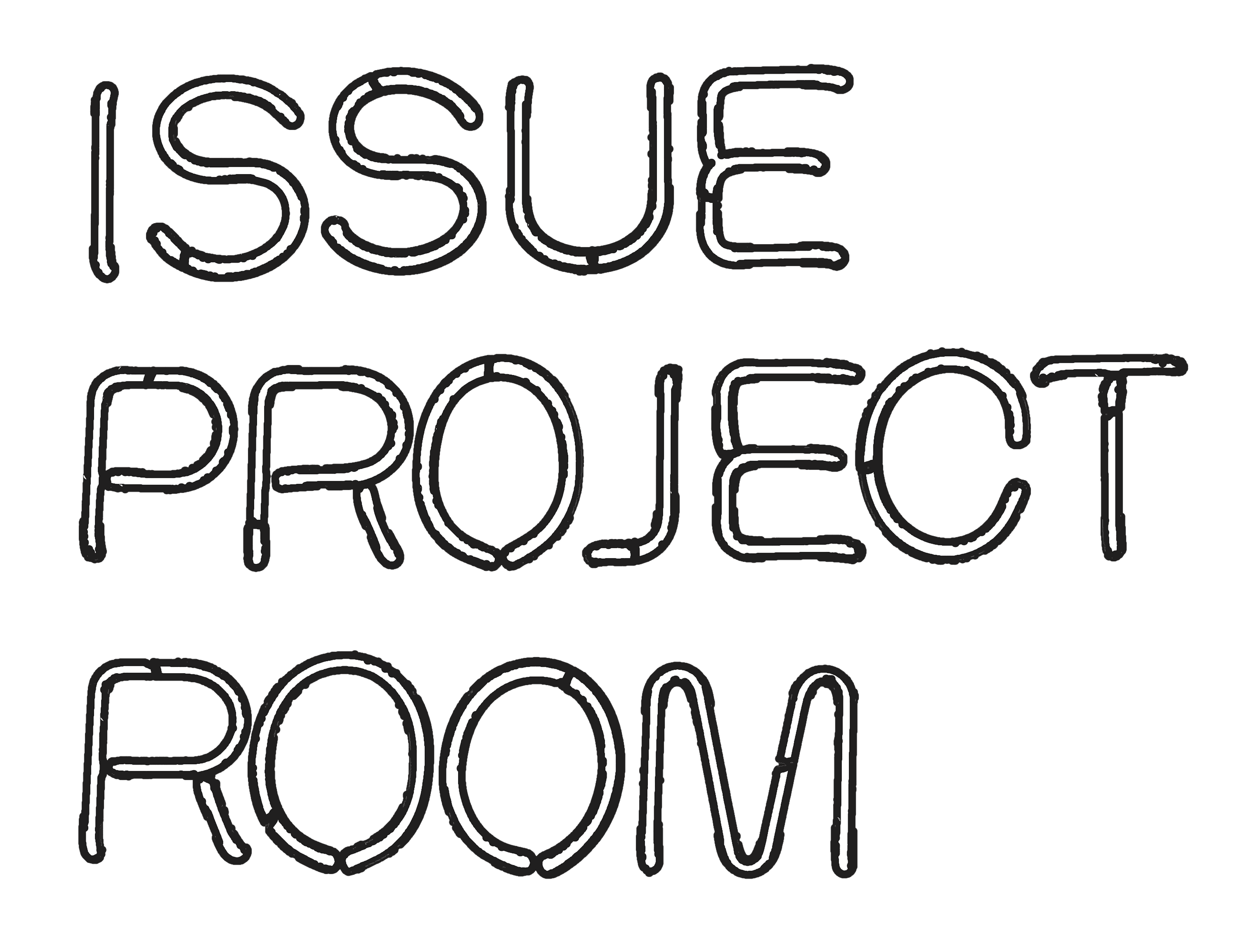