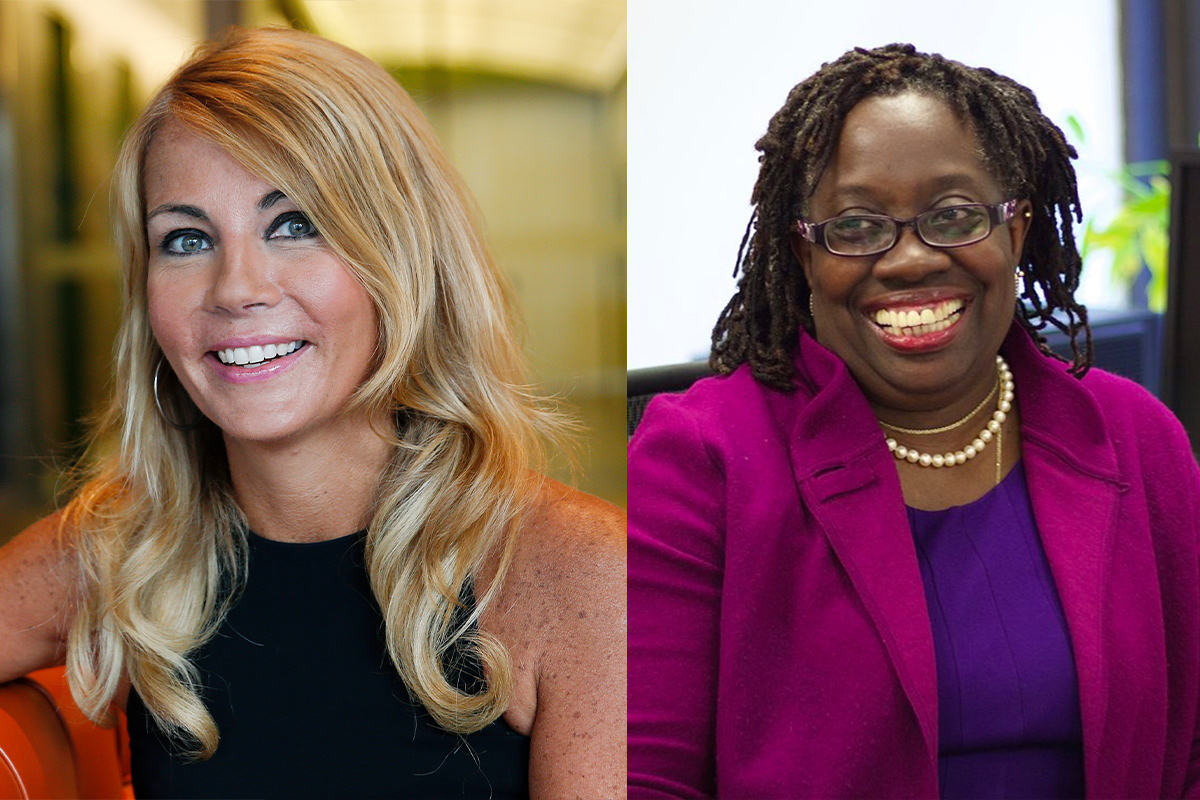 The Queens Museum is thrilled to announce the appointment of Patsy Doerr and Denise Scott to its Board of Trustees.

Patsy Doerr is currently the CEO of The Association of Junior Leagues International, Inc. and has dedicated a significant part of her career to community and corporate social responsibility. Denise Scott is the Executive Vice President for Programs at the Local Initiative Support Corporation (LISC) and oversees a national portfolio of community development and investment projects and programs. She has served as the Mayor’s representative to the Queens Museum Board for the last six years

“I am excited to draw on my background in workforce diversity and gender equality to help the Queens Museum strengthen its commitment to Inclusion, Diversity, Equity, and Accessibility in an impactful and sustainable way”, says Patsy Doerr.

“As a lifelong resident of Corona, Queens, I am looking forward to bringing my personal and professional passion for the Borough to the Museum’s board,” says Denise Scott. “My career has been dedicated to the development and vitality of our local communities, and the Queens Museum has played an important role in supporting the resilience of its neighboring areas, even during the most challenging periods”. 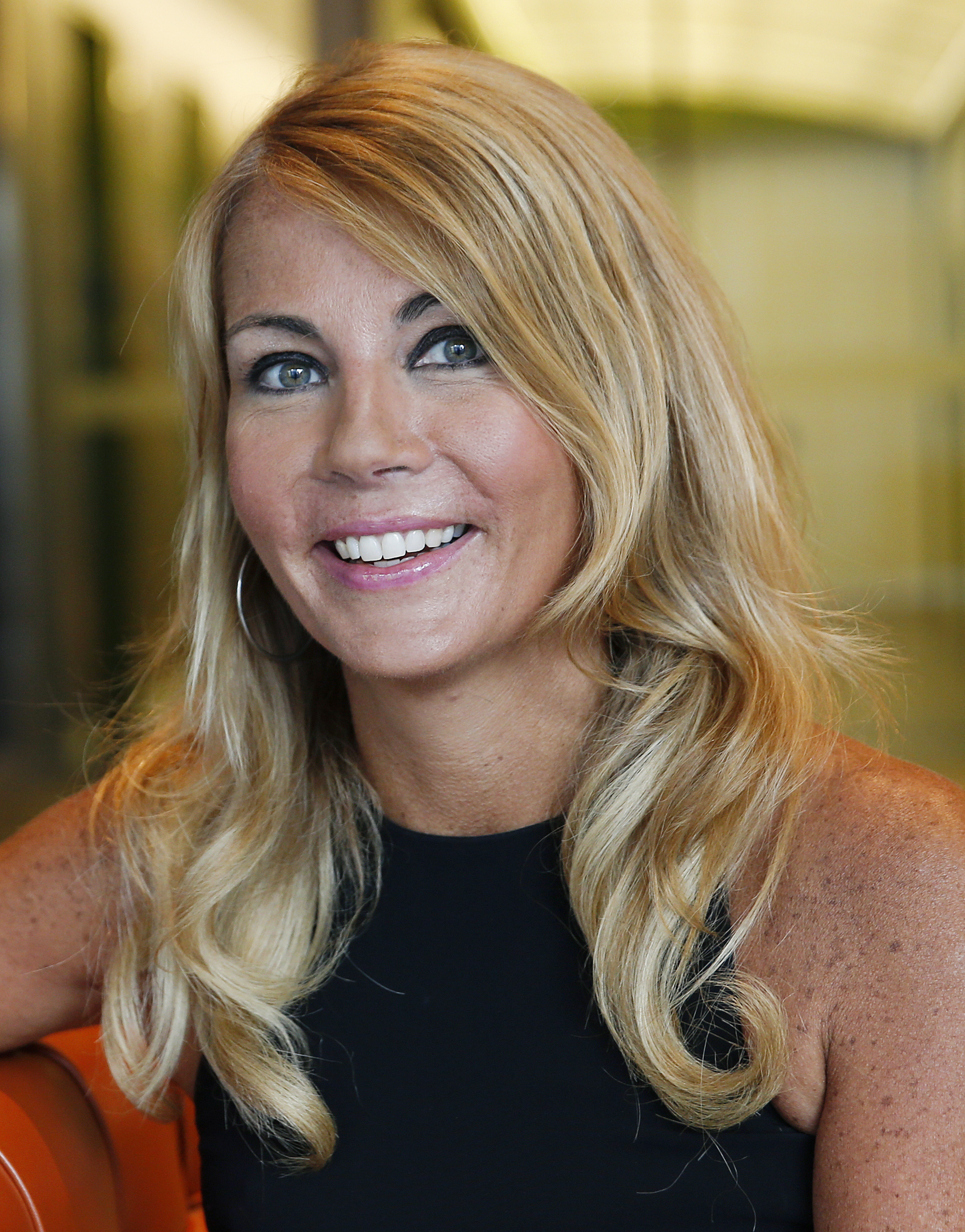 Patsy Doerr is an award-winning speaker, columnist and thought leader in the field of Social and Community Impact, with expertise in corporate social responsibility, diversity and inclusion and sustainability. Her work in these areas has been featured by a number of publications and conferences including Forbes, The Hill, The Muse, Milken Institute and Sustainable Brands.

Before her appointment as CEO of The Association of Junior Leagues International, Inc., Doerr was the global head of Diversity and Inclusion at Credit Suisse and prior to that was responsible for building and leading Thomson Reuters’ corporate social responsibility, diversity and inclusion and sustainability functions. In this capacity she successfully launched the ESG Institute, a cutting-edge resource and support center tasked with building awareness and understanding around Social Impact issues and metrics. She was also a brand ambassador for Thomson Reuters, speaking frequently on social impact issues.

Patsy’s impact and success is rooted in more than 25 years of experience building and leading functions for organizations in the financial services, banking and non-profit arenas. In recent years, Doerr was awarded with the Tri-State Diversity Council’s Most Powerful & Influential Woman Award, as well as the Promoting Workforce Diversity & Gender Equality Award for the Banking, Financial and Insurance sector by City State Reports. Additionally, Patsy serves on several boards and committees that align with both her business and personal passions, including Women’s World Banking, the Jackie Robinson Foundation, All in Together and the YMCA. Doerr is also a past member of the Junior League of New York and of the Junior League of London.

Patsy holds a BS in Biology from Washington and Lee University as well as a Master of Science in Adult Learning and Organizational Development from Fordham University. She has two children and resides in Manhattan. 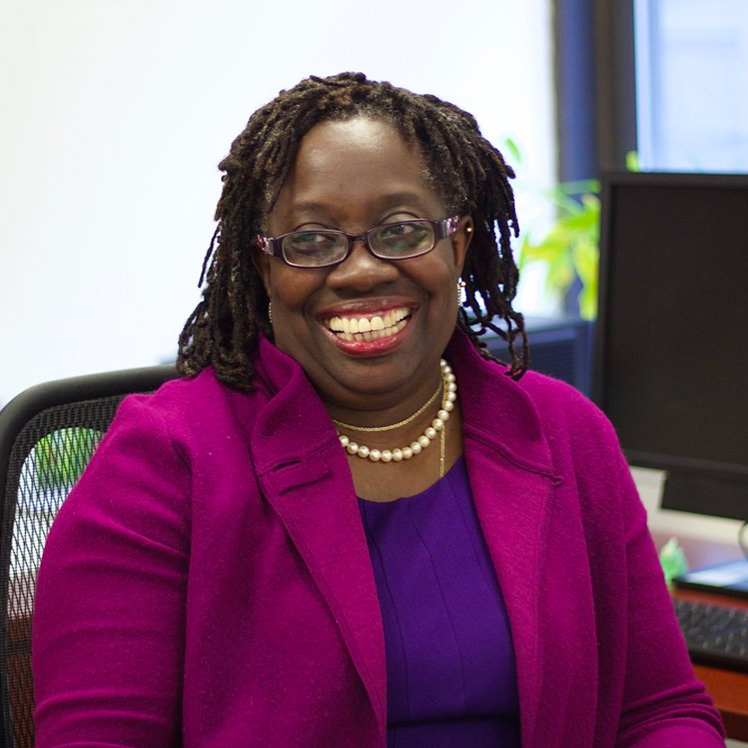 Denise Scott is Executive Vice President in charge of LISC’s national and local programs. With three decades of experience in community development, Denise leads LISC’s neighborhood investment efforts in 36 cities and rural areas in 45 states. She is responsible for providing vision and setting the strategic direction for local offices, as well as improving their operational, programmatic and financial status.

Denise previously managed LISC’s flagship program in New York City, focusing on affordable housing, commercial corridors, education, health, and jobs in historically disinvested neighborhoods across the city. During her tenure as executive director at NYC LISC, the office invested $5.6 million in grants, $116 million in loans and $600 million in equity investments, translating into the development of over 10,000 units of affordable housing.

Denise is the chair of the Board of Directors of the Federal Reserve Bank of New York. She is also on the board of the New York City Housing Development Corporation, the Queens Museum and a member of the Age-Friendly NYC Commission and NYU Furman Center advisory board.

Denise has a MS in Urban Planning from Columbia University and has taught at its Graduate School of Architecture, Planning, and Preservation as a Visiting Assistant Professor.