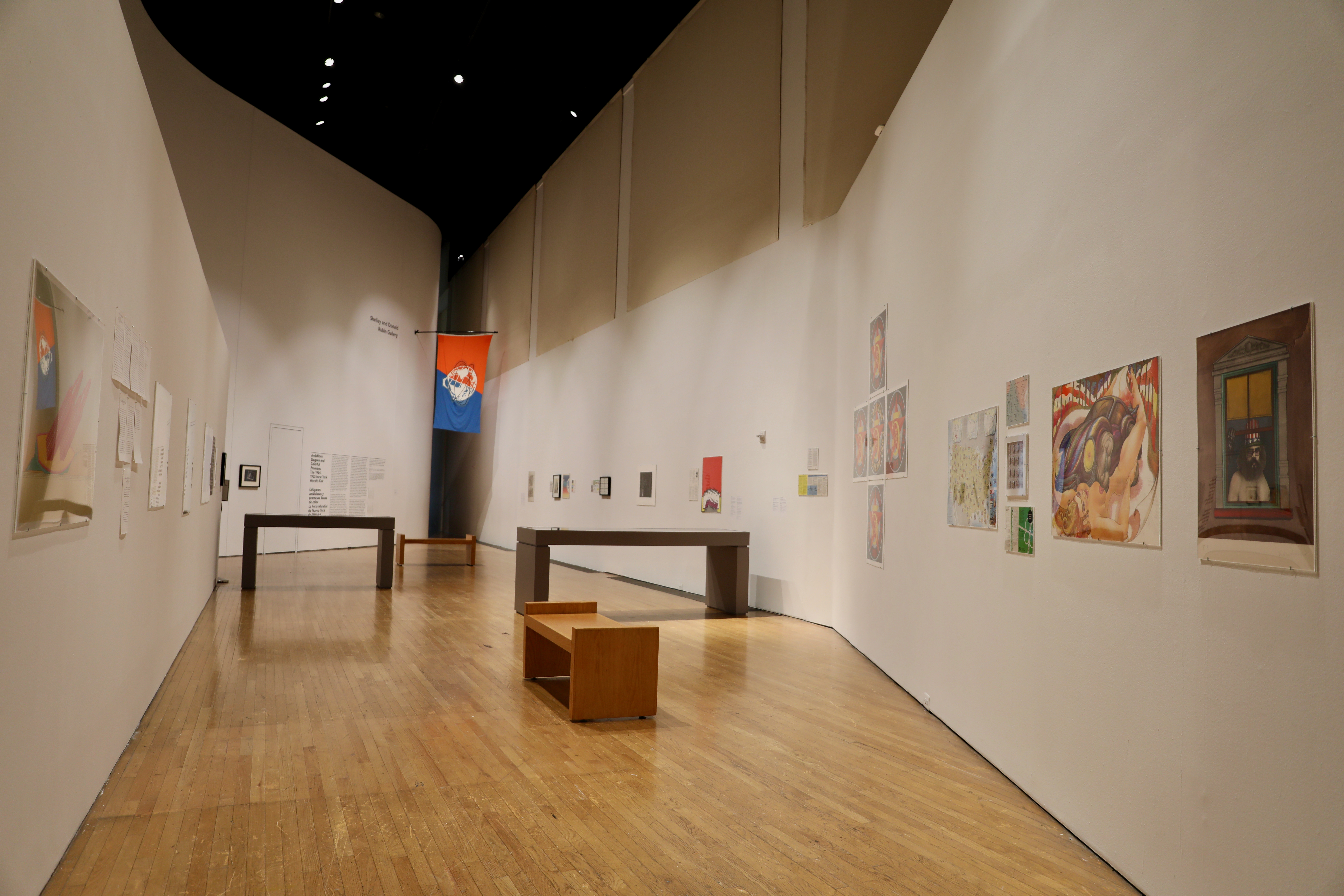 Often referred to as the “Olympics of Progress,” the 1964-1965 New York World’s Fair was the second one to be held in Flushing Meadows Corona Park. Fair President Robert Moses launched the 1964-1965 New York World’s Fair Corporation to establish the event, which he hoped would provide ample funding to improve the Park’s recreational capacities. Ignoring the six month time limit for these events set out by the Bureau of International Expositions (BIE), the 1964-1965 Fair was never considered an official “World Expo.” Per the BIE, World Expos served as a “global gathering of nations dedicated to finding solutions to pressing challenges of our time.” Strategic fundraising, which targeted corporate entities as well as the New York State and federal governments, shifted the focus of the Fair to emergent industries and technology as opposed to diplomacy. Still, Moses’ clever recruitment of participants created the most idiosyncratic Fair of the twentieth century, filling all 646 acres of the Park with more than 140 pavilions by corporations, religious organizations, state municipalities, and nations from across the globe. Appealing early on to “corporate America,” it became synonymous with technological progress and nation-building through economic development.

On Opening Day of the 1964-1965 New York World’s Fair, Moses noted he and his collaborators had “done [their] best by ingenuity and hard work to implement ambitious slogans and colorful promises.” As a lifelong politician and Chairman of the Triborough Bridge and Tunnel Authority (TBTA) (1934-81), he knew the Fair could symbolize optimism through innovation and ignore the discord being felt across the country. Counteracting the residual fear of the atomic bomb (i.e. nuclear fission), for example, General Electric demonstrated nuclear fusion every hour to suggest its importance as “virtually unlimited power for use by mankind.” Similarly, the Underground World Home Pavilion redefined the mid-century bomb shelter, replacing it with an accommodating environment for the modern family. Pavilions dedicated to “Dynamic Maturity” and “Free Enterprise” substantiated the pillars of capitalism and reaffirmed the American Dream in the minds of many.

By promoting educational demonstrations, inventive theatrical and cinematic productions, and “good clean fun” at the Fair, the organizers were able to imagine a future that willfully ignored the momentum of contemporaneous demands for equity and equality. Moses promoted sterilizing Times Square in Manhattan before the Fair opened, for example, further marginalizing sex workers, people of color, immigrants, and the queer community for the sake of improving the City’s reputation. At the Fair, the automobile, individual consumerism, and corporate culture became symbols of America’s shifting lifestyle. With a single ticket, each visitor became a part of the future.

Ambitious Slogans and Colorful Promises: The 1964-1965 New York World’s Fair provides both context for and a challenge to the performative idealism embedded in the 1964-1965 New York World’s Fair. This exhibition is composed entirely of items in the Queens Museum’s Collection, with artifacts and ephemera from the Fair installed alongside artworks from the same era. This exhibition will specifically address ideas of ‘the future’—one of the five themes taken up by the Year of Uncertainty, an experimental museum-wide framework for programming that involves a crew of collaborators for the year of 2021—that emerged from the Fair. The installation itself will mutate over time, fielding suggestions from the Museum’s visitors, staff, and collaborators involved in the Year of Uncertainty. This growing exhibition aims to integrate the complex socio-political circumstances surrounding the Fair into the pristine ideals projected and preserved within the fairgrounds. Items including newspaper articles, photographs, and other ephemera will be added to the exhibition once per month. By incorporating a variety of insights and experiences, Ambitious Slogans and Colorful Promises reconsiders the granular, lasting effects of the Fair’s towering ideas and objectives.