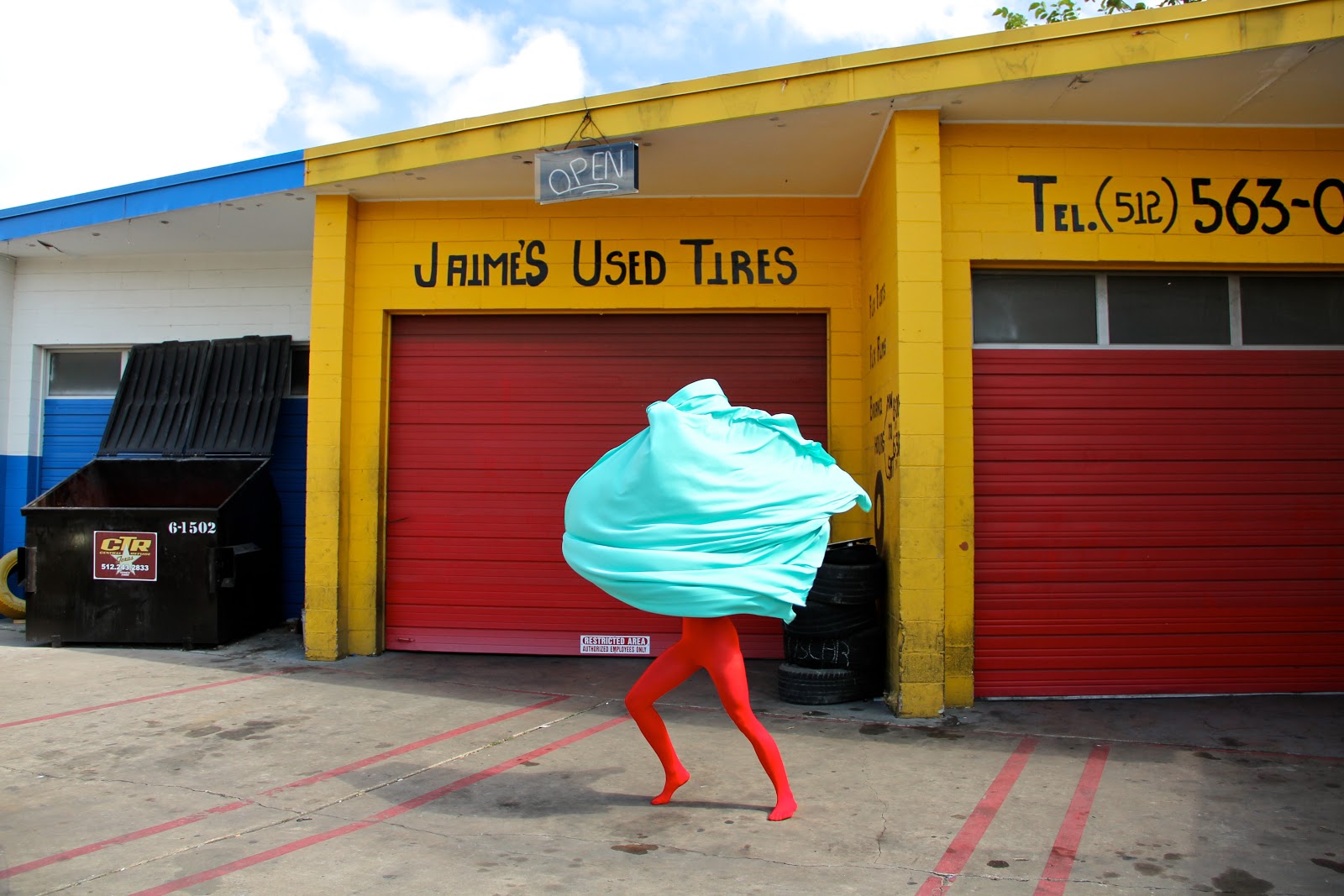 Mundos Alternos: Art and Science Fiction in the Americas at Leslie-Lohman Museum of Gay and Lesbian Art
Alien Skins

Mundos Alternos: Art and Science Fiction in the Americas is made possible by lead support from the Rockefeller Brothers Fund and generous support from the National Endowment for the Arts. Additional support is provided by Fundación Jumex and Galeria Luisa Strina. Major funding for the Queens Museum is generously provided by the New York City Department of Cultural Affairs, the New York State Council on the Arts with the support of Governor Kathy Hochul and the New York State Legislature, the Lambent Foundation, the Lily Auchincloss Foundation, Inc., the Laurie M. Tisch Illumination Fund, and the Shelley and Donald Rubin Foundation.