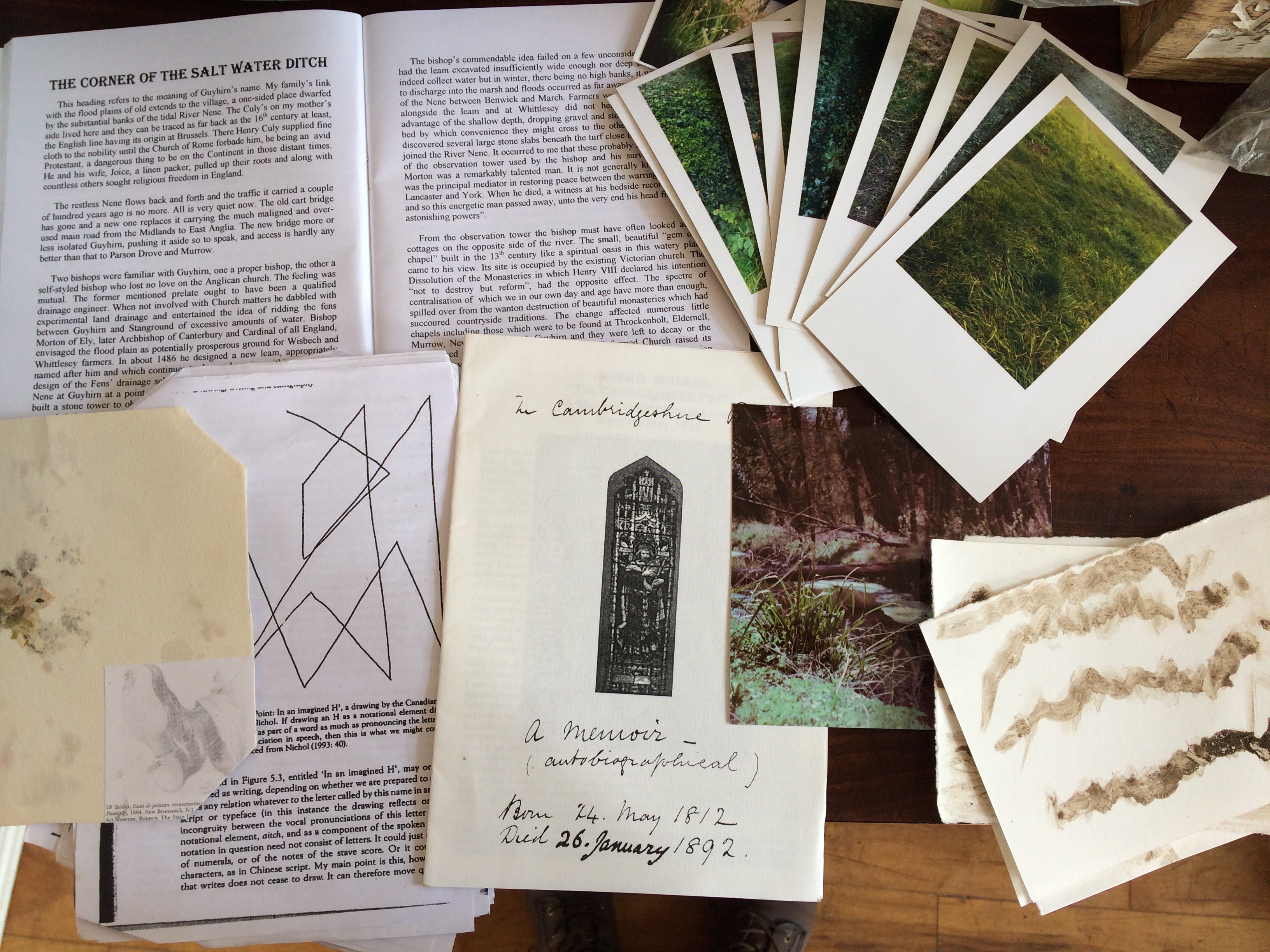 The first part of the exhibition and related events will take place September 6th – September 30 in and around Flux Factory with gallery hours on Saturdays & Sundays from 1-6PM, and by appointment. A special Flux Thursday will take place on September 13 as part of S.T.E.P.

The second part of the exhibition will take place at Queens Museum’s Community Partnership Gallery, October 28 to December 2.

Performances and walks will take place October 28, November 4, November 11 and December 2. (Click on the date for link to event description and RSVPs)

Saunter Trek Escort Parade… (S.T.E.P….) events are free and take place throughout New York City. To register for upcoming event associated with the Queens Museum iteration, please RSVP by clicking on the title of the event:

+ Utopia – just around the corner, walk by Geert Vermeire

+ On Love, A Crystalization, walk by Magali Duzant

+ 10AM-12PM Trees of Forests Not Yet Here: walk by Lisa Hirmer

Available for self-guided remote experience throughout the duration of the exhibition: