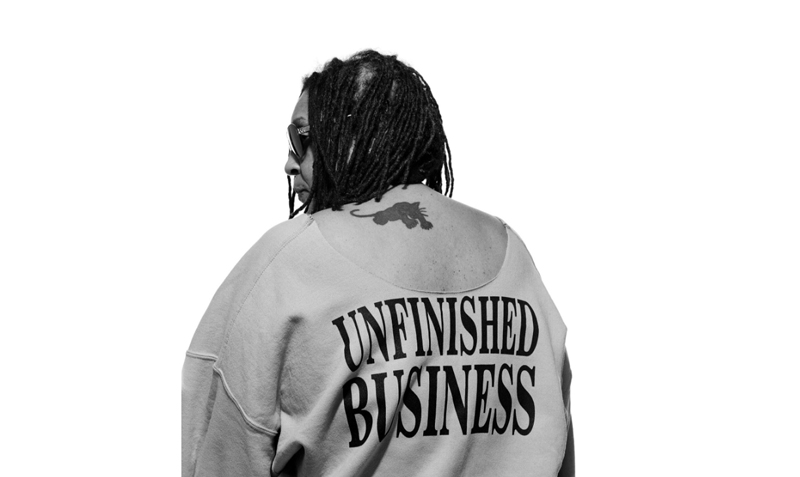 An event in conjunction with the exhibition The Black Panthers: Portraits from an Unfinished Revolution

A panel discussion with local Black Panther Party members about the legacy of the Party on its 50th anniversary, and their ongoing commitment to social change. So much of Panther history focuses on the leadership emanating from the Party headquarters in Oakland. Come engage directly with rank-and-file members who were instrumental in carrying out the Party’s community survival programs and who risked everything to create a better world for all of us.

Claudia Chesson-Williams — was a member of the Corona, Queens Branch of the Black Panther Party. She later worked in the Information Technology Department of Columbia University for twenty-three years, and then for Greenhope Services for Women in East Harlem, an alternative-to-incarceration program.

Cyril “Bullwhip” Innis, Jr. — was a member of the Corona, Queens Branch of the party. He held several leadership positions and later retired from the New York City Board of Education.

J. Yasmeen Sutton — was on the Finance Committee of the Corona Branch of the Black Panther Party in Queens, New York. Currently, she is senior accountant at the Center for Rapid Recovery, a mental health nonprofit in Hempstead, New York. Previously she was the vice president of finance and operations at Greenhope Services for Women.

Nana Ohema Akua Anum Njinga Onyame Nyamekye — joined the Baltimore Chapter of the party, where she was a rank-and-file member. She later became an emergency medical technician (EMT) and worked in the emergency room and cardiac unit of the Johns Hopkins Hospital in Baltimore. She retired from the federal government, where she assisted mothers with drug-exposed newborns.

Thomas McCreary — was raised in Brooklyn, New York. Before joining the Black Panther Party, he served in the US Army in Vietnam and worked in the merchant marine. He later worked for the Legal Aid Society in New York City and as a counselor with the Salvation Army.

Paula Peebles — joined the Philadelphia chapter of the Black Panther Party and also worked at the headquarters in Oakland. She later obtained three college degrees, ran for political office twice, and established a nonprofit that transformed 106 renters into first-time homebuyers. She has served on national and local boards as an educator and real estate developer.
Thelma Bunny Davis-Legare — joined the Black Panther Party in Corona, Queens. She also worked out of the Bronx, Harlem, and Brooklyn offices. She later made her living as a professional singer.

Bryan Shih — is a photojournalist based in New York. A former contributor to the Financial Times and National Public Radio in Japan, he is a graduate of the University of California at Berkeley Graduate School of Journalism and a former Fulbright scholar. He is the co-author (along with Yohuru Williams) of the book, The Black Panthers: Portraits from an Unfinished Revolution, which has been featured by the NY Times, NPR, The Nation, Ebony, and Mother Jones.

This event and related exhibition was organized by  Bryan Shih in collaboration with the National Alumni Association of the Black Panther Party.