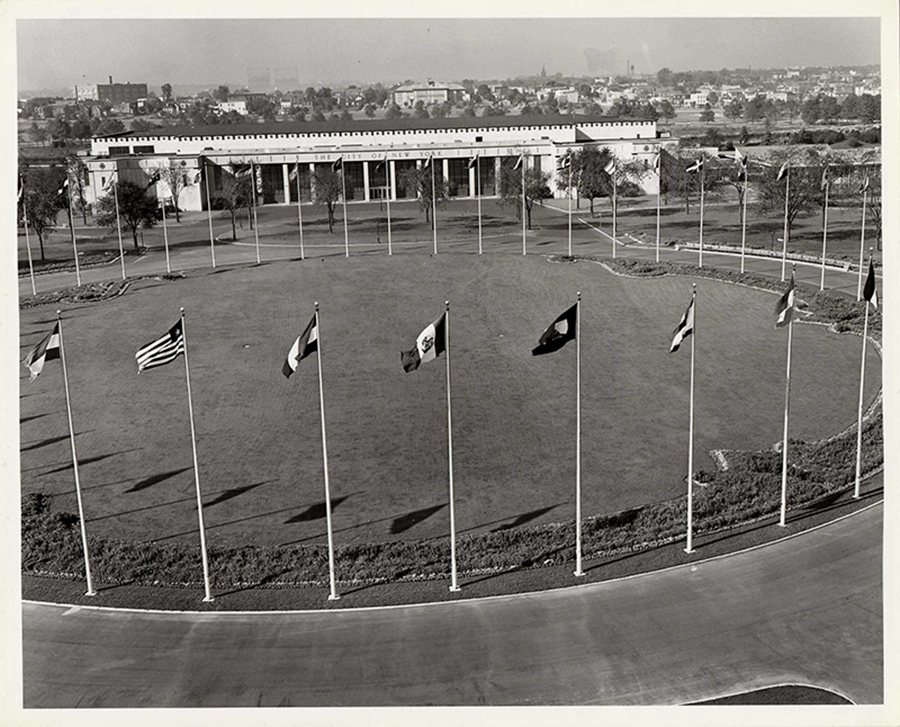 Attend  The Visible Award’s fourth biennial Temporary Parliament at the Queens Museum, which is being held in the United States for the first time. The Visible Award is a day-long public jury that will bring together artists, experts, members of the general public, and users of socially engaged art to assess the merits of nine shortlisted artistic projects and determine the winner of the €25,000 award. Participate in a unique setting where you get to be a part of the selection process!

While anyone is welcome to observe the process during the course of the day, voters  must register here and commit to the entire day.

This year, the Award will be chaired by Laura Raicovich, Director of the Queens Museum, who will host the debate together with Matteo Lucchetti and Judith Wielander, co-directors of the Visible project, and Elvira Dyangani Ose, Senior Curator at Creative Time, who will be the advocate for all of the projects.

The nine shortlisted projects are:

Short videos on each of these projects can be viewed here.

The Visible Award (Cittadellarte Fondazione Pistoletto and Fondazione Zegna) is the first European award that sustains socially engaged artistic practice in a global context, and seeks to offer a platform for innovative projects that have the potential to become visible in fields other than artistic ones. Visible’s approach has been unique from the outset for piloting the public jury format at the 2013 Award at the Van Abbemuseum in Eindhoven. Subsequently, in 2015, the Award was organized in collaboration with Tate Liverpool at the Liverpool City Council, where the notion of a Temporary Parliament was inaugurated. The public’s engagement in the assessment and voting on the the art projects transformed the Award into an occasion for collective learning and the expansion of the discourse instigated by and around the projects.

The Queens Museum has a long-standing commitment to socially engaged art, and it’s New York City Building was the location of early meetings of the United Nations from 1946-50, making it ideally suited to host Visible’s Temporary Parliament. This history was influential in determining the Queens Museum as a partner, and will impact the design of the physical space of the Parliament which is being led by London based design studio The Decorators.