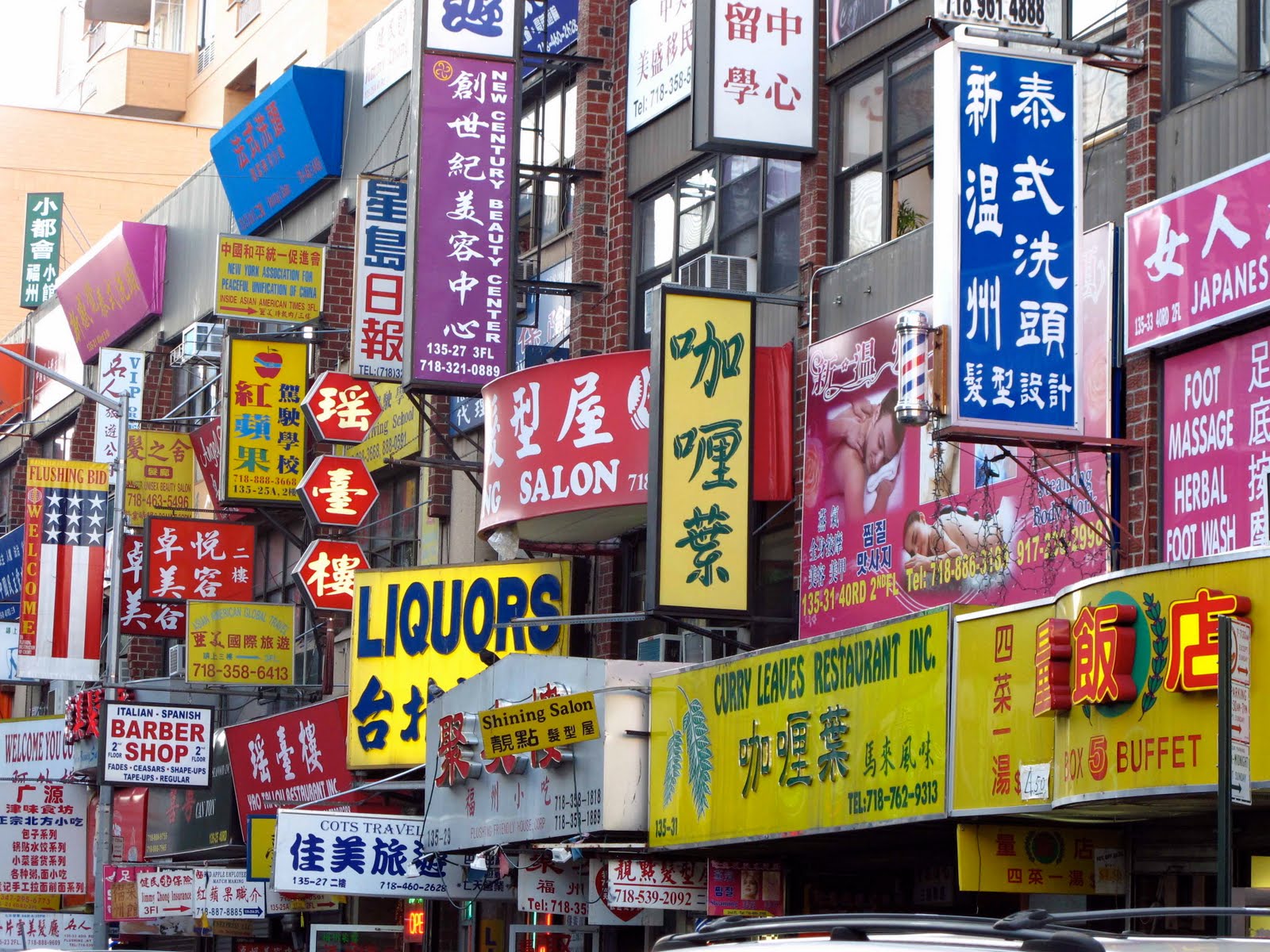 “Block after block, I keep trying to search for what lies beyond. Beyond my own neighborhood, beyond my awareness, beyond my self. I am searching for what the city’s immigrant communities hold forth and hold back, recognizing that, as Alfred Kazin once said of lights along Jamaica Avenue, ‘they were searching out so many new things in me’.”—Garnette Cadogan, Round and Round

This event is a part of a series of six programs associated with Nonstop Metropolis: The Remix, leading up to the launch of Rebecca Solnit and Joshua Jelly-Schapiro’s Nonstop Metropolis: A New York Atlas  at the Queens Museum on October 2, 2016. Garnette Cadogan’s essay Round and Round is a jumping off point for the map City of Walkers: Around the World in a Day by cartographer Molly Roy; both found in Nonstop Metropolis.  One spring afternoon in 2015, Cadogan set out from his home in the Bronx to take a twenty-four-hour walk around the city. Guided by the idea that the city is inexhaustible and its stories countless, he saw no end to his search—or our searching. And so he decided that a circular route was only fitting for New York, a place where mystery.

Diversity is central to New York City’s lifeblood: the city’s mix of people and perspectives and neighborhoods are its pulse and increase its vibrancy. And few neighborhoods demonstrate that as vividly as Flushing, Queens,  home to many vibrant immigrant communities. Flushing displays the city’s diversity, but also demonstrates the power and resonance of its tolerance. What are the challenges of pluralism—how we live together in spite of our differences—and what are its joys?

Join us on a walk with Garnette Cadogan, editor-at-large for Nonstop Metropolis: A New York City Atlas to explore Flushing – its history and impact in the story of pluralism – then disperse to enjoy the manifold culinary delights of the neighborhood. He will be joined by R. Scott Hanson Ph.D., author of City of Gods: Religious Freedom, Immigration, and Pluralism in Flushing, Queens (New York: Fordham University Press, 2016).

A free copy of a printed broadside with the map and abridged version of the essay will be provided to all attendees. Copies of City of Gods will be available at a special discounted rate of 20.00 at the end of the tour from the author.

Meet at 3:50pm to start walk at 4pm. Free, RSVP requested but not required to: preddy@queensmuseum.org

R. Scott Hanson is a Lecturer in History at the University of Pennsylvania and an Affiliate of the Pluralism Project at Harvard University. You can find more about his research and writings at rscotthanson.com

This event also draws on the map of Flushing and its traditions of pluralism in Nonstop Metropolis, “Planting Liberty,” whose concept was by Emmy Catedral.