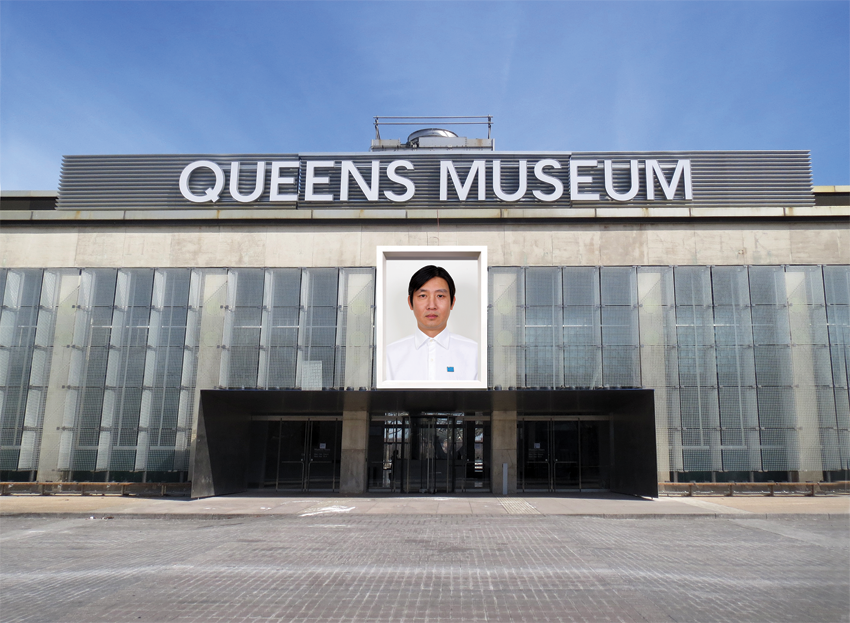 Please note that sections of the show will be coming down on February 8, 2015. Click here for a list of works on view after February 8th.

Drawing on this personal history, PSFO’s artistic practice strives to create a collective way of life while removing the political content historically associated with it. In its activities and artworks, PSFO attempts to create a framework—albeit tongue-in-cheek—for collective life in today’s consumer-oriented China. Within this framework, individuals may find the ties that bind them to others. At the same time, "sheer form” without content allows room for the individual to grow. By eating, drinking and playing together, the PSFO members revive a collective way of life associated with the Communist era of their youth, reawakening a long-lost state of being, by which they contend with contemporary China’s ideology of consumerism. But this is not nostalgia for one of the most controversial periods of Chinese history. The very emptiness of the political rhetoric of their childhood is what inspires the group’s name. Instead of political content, we have sheer, unadulterated political form—hence "Polit-Sheer-Form-Office.” The fact that the group calls itself an "Office” is another ironic reference to officialdom.

This exhibition is a survey of the most representative works created by Polit-Sheer-Form-Office during its nine years of existence, but it is also in some way a single project that integrates the individual artworks with the site. The Queens Museum spaces are given an architectural form evocative of the Socialist era meant to bring viewers directly into the collectivist imagination. Among the works on view, Library and Fitness for All especially invite the audience to experience the joy of being together, and the performance piece Do the Same Good Deed at lunch hour on Monday, November 3 in Times Square, a special commission in partnership with Times Square Arts for this exhibition, is also the first time the group has reached out to engage masses of people in its personal, collective ways. (The same artwork was organized by the Guangdong Times Museum and performed in Guangzhou, China on June 9, 2014.) Cultural diversity is a hallmark of Queens and the affirmation of individualism is a cultural symbol of the United States. Polit-Sheer-Form-Office hopes to make their voice heard in this center of diversity and consumerist culture, and, based on their life experiences, speak out about how the "we” can exist amidst the "I.”

Mr. Zheng is a digital amalgam of the faces of the five PSFO members in the form of a generic identification photo. This artwork straightforwardly embodies the union of the group’s five members, each sacrificing his individuality to become this new single entity.  As a nod to the so-called "leader portraits” of Chairman Mao that were hung over buildings in China during the Socialist era, Mr. Zheng hangs above the Museum’s west entrance. This virtual leader combines the characteristics of all five members, and is therefore not a portrait of authoritarianism, but of collectivism.