Queens Spotlight was launched in April 2020 in response to the COVID-19 pandemic. During this time of incredible hardship and severe shifts in how society functions, we are continually inspired by the resourcefulness, responsiveness and resilience of Queens community members. In this series we highlight community organizing work and hope to provide insight into the vitality of this work within our borough during the pandemic. 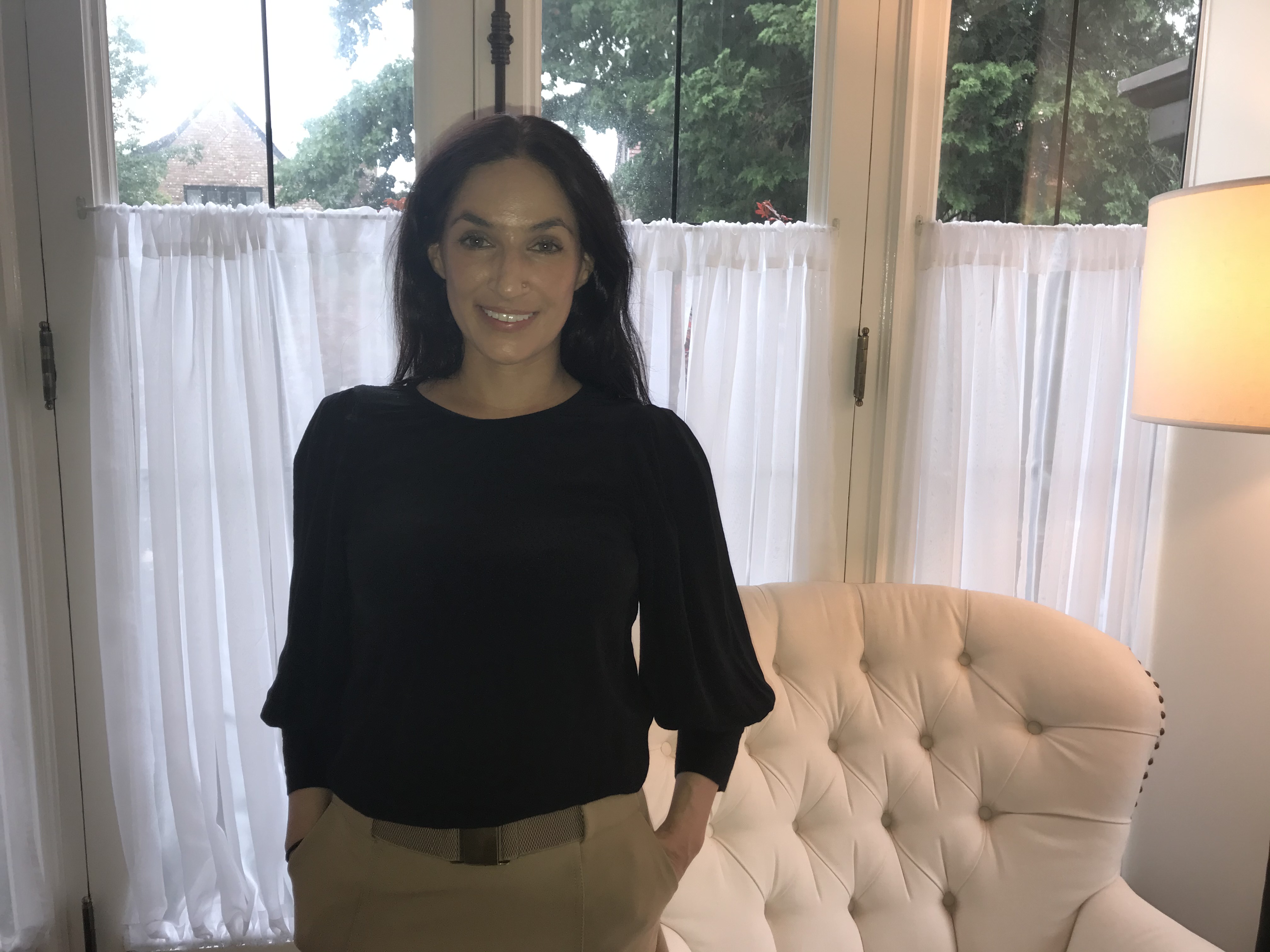 Rashmi, as Sakhi’s Director of Programs for Brooklyn & Queens, can you tell us a little bit about the communities you serve, specifically in Queens? How do you anchor your work as an intersectional, intergenerational survivor-led movement for gender justice that strives to shift the understanding of domestic violence from a private family problem to a public social issue?

Sakhi is one of the only organizations in New York City explicitly targeting and serving South Asian survivors of gender-based violence. Sakhi works with survivors of all ages who have experienced gender-based violence, including dating violence and forced marriage. Our trauma-informed, culturally-sensitive core services include case management, mental health services, Economic Empowerment  programs, and Youth Empowerment.

Sakhi serves survivors who trace their origins to South Asian countries including Afghanistan, Bangladesh, India, Nepal, Pakistan, Sri Lanka and the Indo-Caribbean. Our service area is the New York City metropolitan area. With a South Asian population of over 315,000, NYC has the largest number of South Asians of any city in the country. The majority of clients served by Sakhi are Bengali-speaking Bangladeshis––the fastest-growing South Asian immigrant group in NYC. If not for Sakhi’s culturally sensitive and linguistically appropriate services, many South Asian survivors would have nowhere else to turn.

Queens is one of the most diverse counties in the country, and as a long-time resident of Queens myself, I am thrilled to be part of Sakhi’s expansion into the borough. Sakhi’s highest call volume comes from Bangladeshi, Indian, and Pakistani women, communities that are most concentrated in Queens.  Through our work, we strive to build an inclusive, accepting environment for all––one that consciously dismantles systems of patriarchy that create and uphold inequality through constricting ideas of gender, sexual repression, and violence. Our voices and stories must be heard and seen, and in Queens, they are. 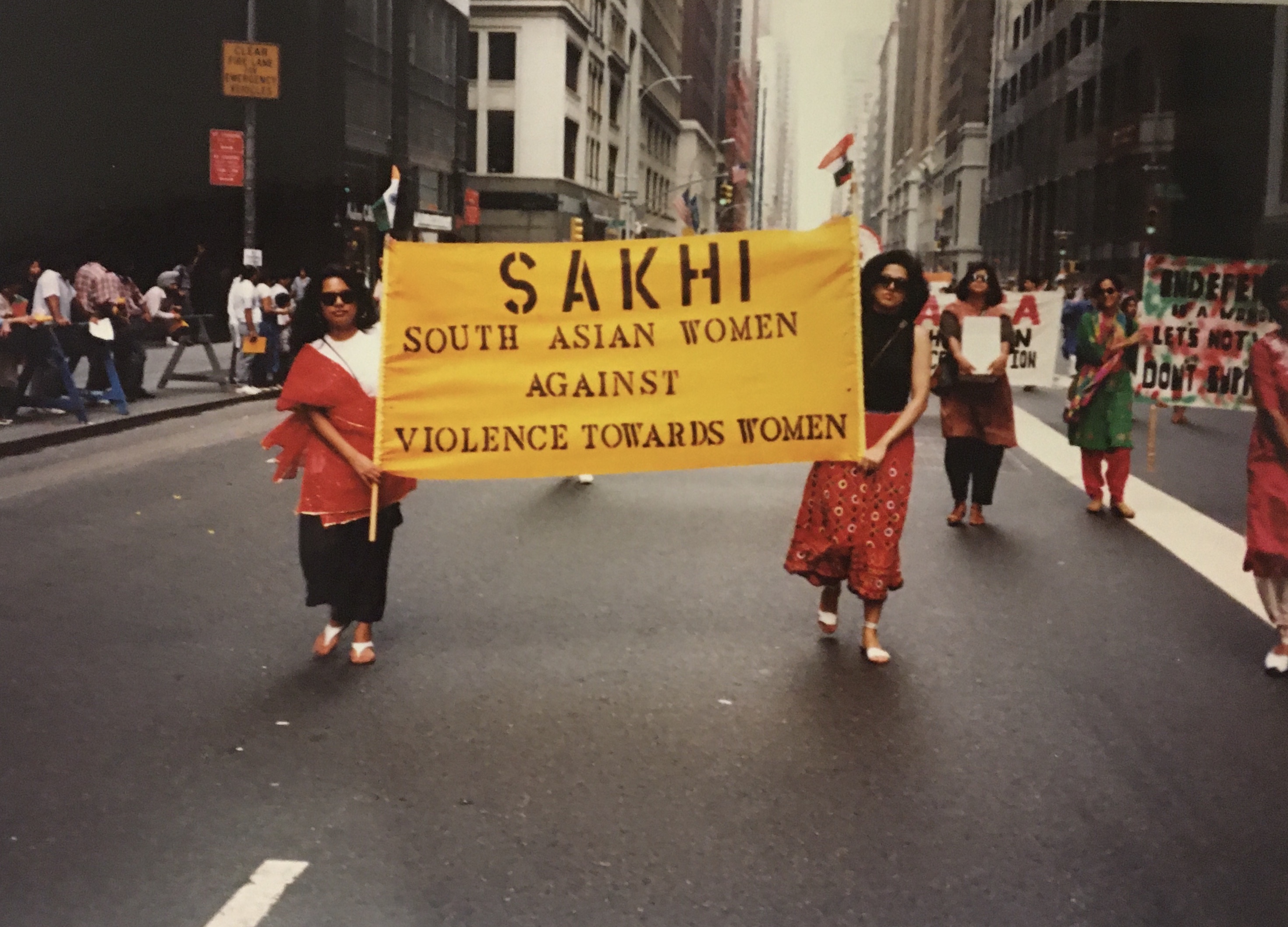 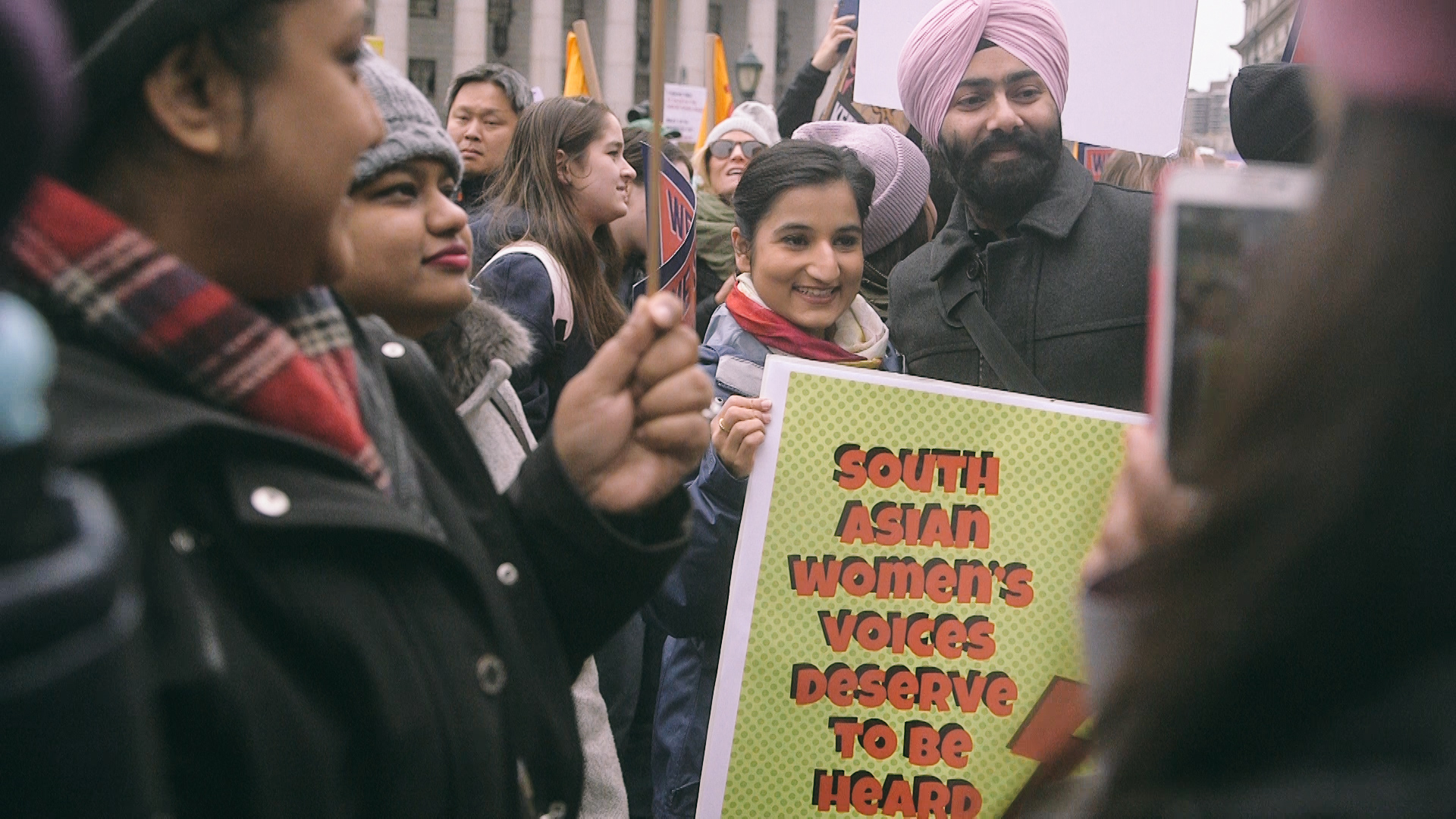 Sakhi is raising concern around the increase of domestic violence since New Yorkers have been asked to shelter in place and the city shut down in late March. You’ve reported a 50% drop in calls to your helpline since the pandemic. Could you speak a bit about how the Covid-19 pandemic has impacted your work and how you are responding to this crisis in a shifted landscape? How are community organizing responses and mutual aid networks playing a role in that?

Our advocates anticipated an increase in domestic violence throughout this crisis. Unfortunately, that stark drop in the number of calls to our helpline suggested that survivors were losing access to safe and private spaces, from which they could otherwise call for assistance.

Although we initially witnessed a drop in helpline calls from February to March, our calls doubled from March to May. We are continuing to hear from increasing numbers of new clients, while we are also witnessing existing clients choosing to leave their abusers. Most of our programs are now operating remotely. Our multilingual helpline remains in operation and we’ve added a text option (1-305-697-2544 / 1-305-MY-SAKHI) for clients who seek alternate ways to reach us.

Sakhi serves 400 clients annually. Nearly half of our clients live in Queens, which has experienced the most COVID-19 cases and has been described as “the epicenter of the epicenter” by the New York Times.

Before COVID-19, Sakhi clients were already facing a multitude of economic hardships and threats to their safety. This public health crisis has served to both showcase and exacerbate the consequences of immense inequalities. 95% of clients who come to Sakhi are recent immigrants, 10% are undocumented, 80% are mothers and 75% reside below the federal poverty level. One’s immigration status, poverty level, and need to take care of dependents––whether they be children, parents or others––can compound the threat of this virus. Many of our clients are hourly workers without paid sick leave or access to childcare services, and many have tenuous immigration statuses.

In direct response to the pandemic, Sakhi rapidly adapted to meet survivors’ critical needs. We worked as a team to modify our core services, expand our Food Justice Program, and  increase our Client Emergency Assistance Program. Our advocacy work shifted to operating remotely, as we conduct tele-therapy sessions and offer our core services over the phone. To address immediate safety and financial concerns, we are emphasizing safety planning as an imperative, offering Emergency Assistance and are coordinating at-home, grocery-basket deliveries through our Food Justice Program. As of this week, we are delivering grocery baskets to an average of 50-55 survivors on a weekly basis.

Expanding our direct emergency assistance has aimed to help ease the stressful financial burdens suffered throughout this crisis. We know that supporting payments for essential services and items such as phone bills, sanitary products, medication, diapers, and so forth can take some of the pressure off of survivors and give them at least an inch more of wiggle room. Additionally, given the uncertainty regarding rent payments and Sakhi’s experience with landlords threatening eviction regardless of client rights, this emergency funding helps clients remain safely housed and out of NYC’s shelter system.

One of your current programs is an open call for artists to respond to the theme of “Radical Imagination” in gender justice, which will culminate with a virtual exhibition. Could you describe how Sakhi’s art program intersects with your community organizing and case-based work?

We are very excited to be celebrating our Fifth Anniversary of the Gender Justice & the Arts Showcase this year. Each year, we bring together community members in an intimate setting to bridge the intersections of art and activism.

This year, we titled the program “Radical Imagination.” This moment, in which gender justice emerges as so clearly linked with racial justice, disability justice, economic justice, and all struggles born of the inequity of oppressive & violent conditions, begets creativity.

Our programmatic work with survivors also emphasizes the importance of having outlets to exercise one’s imagination. At Sakhi, artistic expression is frequently encouraged and used as a healing practice. Through survivor support groups, including our Chai & Chat group, we organize outings to museums and other cultural touchstones around New York as a part of our “Navigate Your City” initiative. This program allows us to engage with our community and offers space for us to become better-acquainted with both one another and our neighborhoods.

Throughout the pandemic, our Mental Health counselor, Pooja Raj, has emphasized the possibilities of creative expression as a stronghold of mental wellbeing. Additionally, our Youth Empowerment Advocate, Fyzah Tajdin, is leading an arts workshop for the young people with whom we work. The workshop will culminate with a final virtual exhibition in mid-August

Sakhi’s origins rest on the energy of creatives. For our organization, the arts offer a pathway through which we can reflect, connect, and create. To practice our imaginations is to tap into the creative power that can liberate us as we cultivate community resilience, overcome systemic inequalities, and work together to imagine a better future. Particularly during a time in which many of us are devoid of opportunities to connect authentically, we believe this event will be a beautiful way to harness our creativity.