Queens Museum | What Border Have You Crossed?

Exhibitions - What Border Have You Crossed?

Bordr
What Border Have You Crossed?

In this six-week exhibition which runs from November 21 to December 31, 2015, museum visitors will explore the borders of Queens. On a blackboard, an interactive map, through post-its, and with digital technology, Bordr invites visitors to share their own personal border experiences. As inspiration, sixteen 7-foot tall portraits of Bordr project participants in Queens, Sweden, Jordan, Malawi, and Mozambique, and the borders they each have crossed, will cover the main wall of the Queens Museum’s Community Partnership Gallery.

“What border have you crossed?” is part of a continuing, and developing Bordr exhibition series. It is a direct descendant of its Swedish predecessor “Project Borders Vision” which was exhibited at the Steneby School of Craft and Design in 2013. These exhibitions are meant to grow and change with input from its local audience. This exhibition and project seeks to reveal as much about Queens as its participants, the local-global world they live in, and the borders they care about.

Bordr is a Sweden-based organization that grew out of a project with the Queens Museum New New Yorkers Program in 2011 – 2012. Six first-generation migrants in Queens borrowed cameras while briefly returning to their native countries on five continents to capture the borders between homes. The result became a a border-experience database, an app, exhibitions, and the Bordr methodology. Bordr is now a team of five involved in projects exploring methods to create understanding and curiosity across Europe, in Southern Africa and in the US. The team consists of Chrissie Faniadis (Sweden) Christo de Klerk (US), Erik Faxgård (Sweden), Marcus Haraldsson (Sweden) and Shriya Malhotra (India).

The event and exhibition is being presented as part of the Queens Museum’s Community Partnership and New New Yorkers programs. The Community Partnership Gallery at the Queens Museum provides opportunities for our cultural and other nonprofit organizational partners to develop and mount short-term exhibitions based on their programs and our collaborative projects. In addition, it regularly showcases the work of students in the Museum’s Department of Education programs. 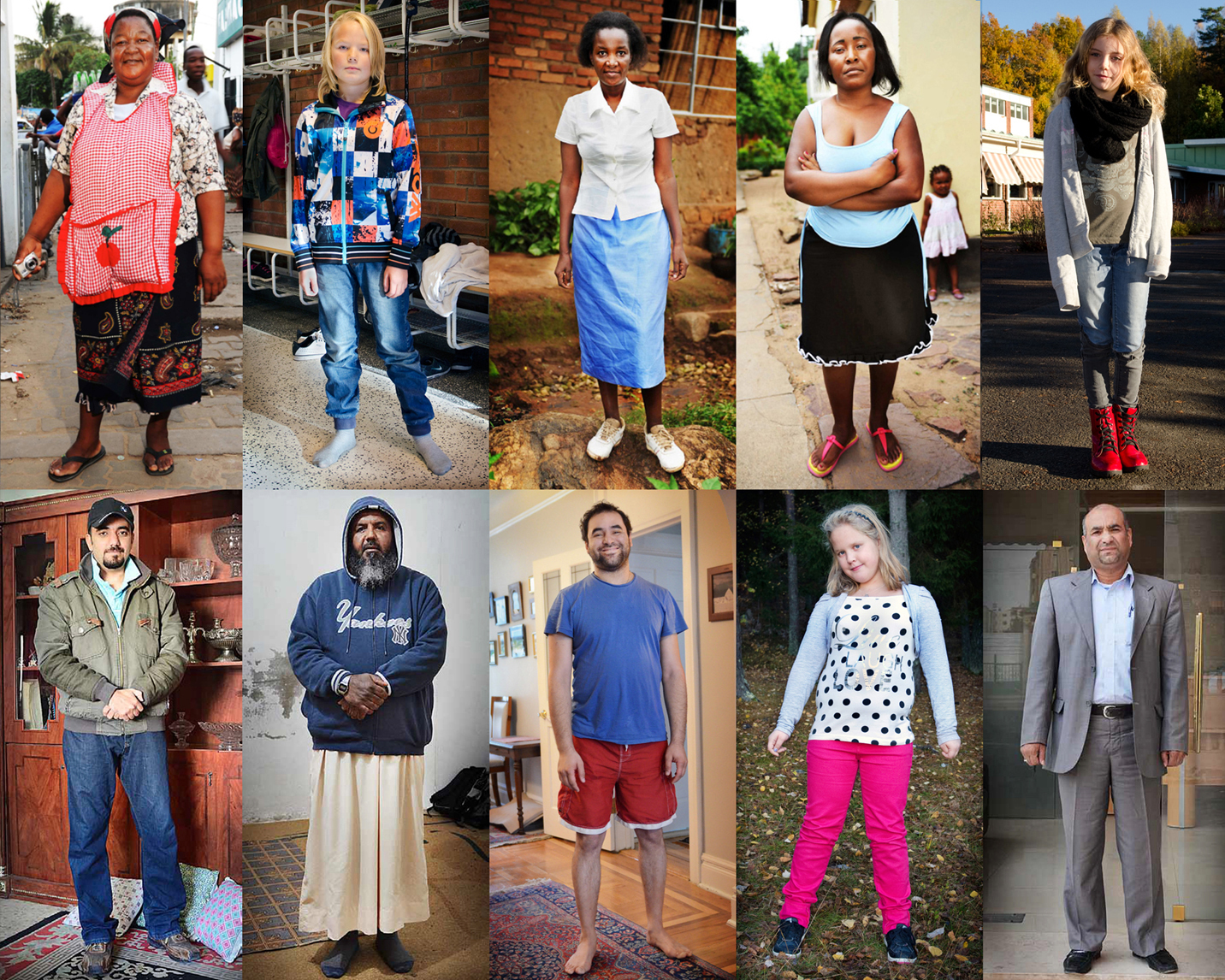