Queens Museum | The Black Panthers: Portraits from an Unfinished Revolution

Exhibitions - The Black Panthers: Portraits from an Unfinished Revolution

The Black Panthers: Portraits from an Unfinished Revolution

Featuring 25 striking, large-scale portraits and interviews of local and regional Black Panther Party members, marking the 50th anniversary of the Party from Bryan Shih’s book of portraiture published by Nation Books in September 2016. The book and exhibition offer a unique and comprehensive look at the personal experiences of 45 Panthers, with a particular focus on the so-called rank-and-file members who until now have not received the level of attention commensurate with their place in the history of the movement.

This exhibit seeks to preserve and restore the Panthers’ legacy of struggle for social justice and passionate community building, which was done frequently at the risk and cost of their own lives. The mainstream image and legacy of the Black Panthers is one of violent militancy against “White America”. Actually, Panthers – by and large young men and women, many still in their teens – in league with allies across racial lines were following their clearly stated “Ten Point Platform and Program” that demanded, among other rights, equal housing and healthcare, an historically and culturally relevant education, and an end to police brutality and “all wars of aggression”. The book includes essays written by some of the most visible and contemporary experts on the history of Black Americans, Black Power, and the Black Panthers. Contributors include Drs. Yohuru Williams, Peniel Joseph, and Rhonda Williams.

Through the members’ own words and through the luminous and stark portraits, we see the Panthers as the serious individuals they are and were – a counterpoint to the brutal and well-documented infiltration and oppression they experienced, with its echoes in the Occupy Wall Street movement, the monitoring of Muslims in America, and the recent Edward Snowden revelations about the extent of the security apparatus in the United States.&nbsp

With police violence in America, particularly against minority populations, once again a dominant issue, it is important to remind ourselves that the Panthers originated nearly 50 years ago as a community self-defense organization against this very type of brutality. The exhibit also provides opportunities to compare and contrast the Panthers with the expanding presence of the current #BlackLivesMatter movement.
This exhibition was organized by  Bryan Shih in collaboration with the National Alumni Association of the Black Panther Party. 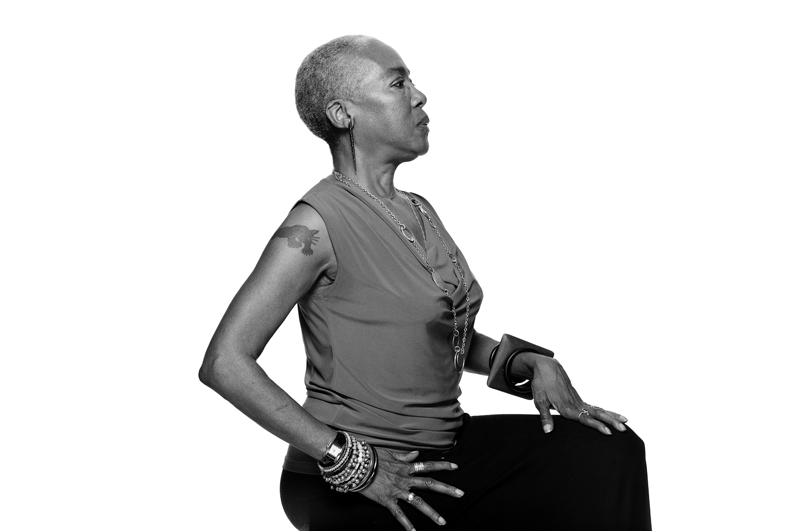