From Weegee to Margaret Bourke-White, the New York World’s Fairs proved to be an irresistible subject for photographers. Professionals were sent on assignment for magazines and newspapers to document the advances in science and technology, art and fashion. At the same time, there was an even larger wave of camera enthusiasts coming to the fairs in droves armed with new technologies in cameras and film. Both these amateurs and the professionals captured compelling memories being made before right before the viewers’ eyes.

One popular stop in both fairs was, of course, the Eastman Kodak Pavilion. In the 1939-40 fair, anyone could pose in their “Photo-Garden” where a series of unusual tableaux provided unrivaled souvenir picture taking opportunities — in front of a map of the grounds highlighted by a child-sized Trylon and Perisphere, the iconic symbols imprinted on everything from “manly” rubber and glass ashtrays to ladies’ enameled metal powder compacts or the immensely popular painted panorama of the fairgrounds that simulated the impression that one was riding in a balloon. Here two visitors could sit side-by-side and appear to be gently floating high above the scenery creating an unforgettable moment.

In the 1964-65 fair, Kodak’s unusual building design featured the “Moon Roof,” an undulating rooftop floating thirty feet above the fair distinctive for its highly dramatic vantage points for both the professional and amateur shutterbug. Strangely articulated mounds and peaks presented photographers with distinctive shadows and angles compelling both as backdrops or subjects in and of themselves. One of the ten largest buildings in the fair, the Kodak pavilion was crowned by the world’s most massive photographs ever produced for outdoor display mounted on an eighty foot tower. Magazines such as LIFE, LOOK, Harper’s Bazaar and Vogue all took advantage of this otherworldly attraction for extraordinary images.

Inspired by the generous donation of over 1,200 medium format color slides taken by fashion photographer Jerry Kean and theater photographer Van Williams at the 1964-65 Fair, That Kodak Moment: Picturing the New York Fairs will reveal materials from the museum’s permanent collection never seen before by the public such as vintage photographs, albums and scrapbooks, ephemera and books such as “How to Make Good Pictures,” a Kodak publication from the ‘30s. Other artifacts to be included in the exhibition will be on loan from local and national collections.

That Kodak Moment: Picturing the New York Fairs has been organized by Louise Weinberg, Registrar, Archives Manager and Curator. 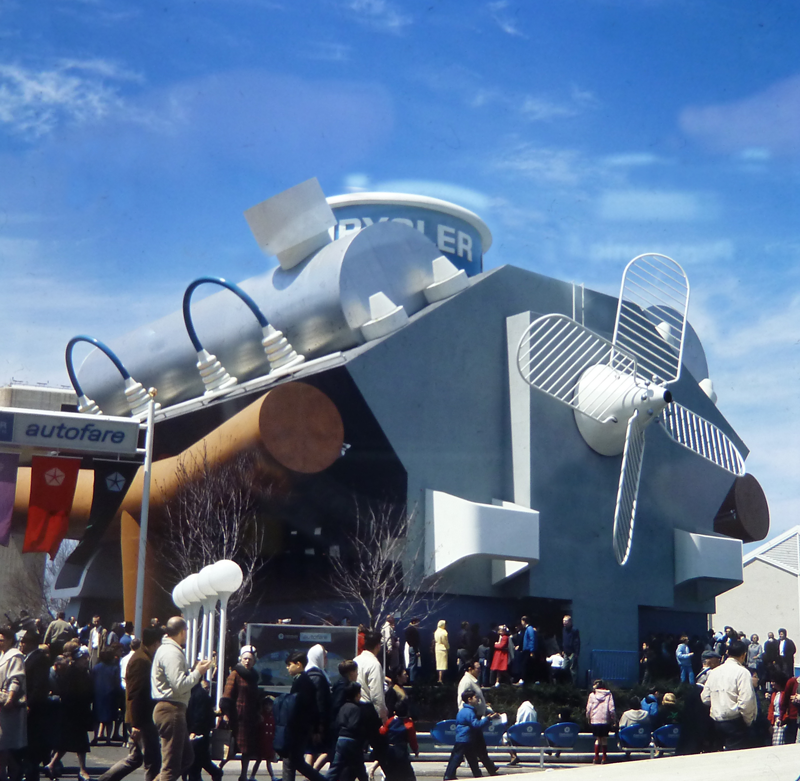 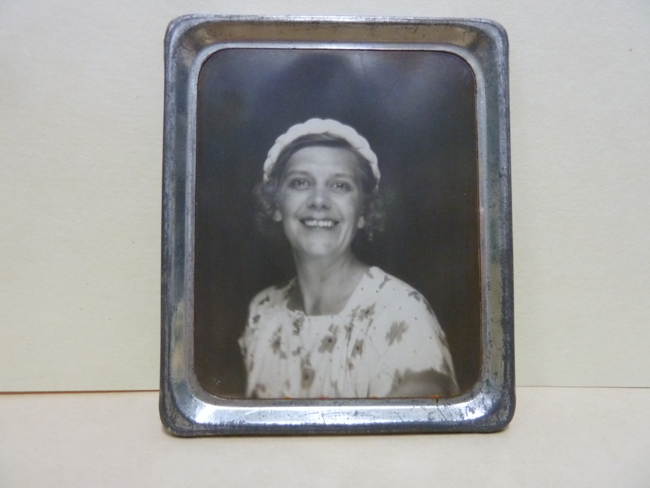