Queens Museum | The Rom of Ridgewood: Photographs by Yale Strom

Exhibitions - The Rom of Ridgewood: Photographs by Yale Strom

Yale Storm
The Rom of Ridgewood: Photographs by Yale Strom

The Queens Museum of Art (QMA) explores the mystical world of the boroughís Rom (Gypsy) communities, as seen through the lens of photographer Yale Strom, in the exhibition Rom of Ridgewood, on view March 22 to July 7, 2002.

This candid exhibition of photographs capture the Rom in their everyday surroundings in church, at work, and in their leisure activities and offers a rare glimpse into this unique and frequently misunderstood culture. Persecuted throughout Europe, many Rom have relocated to the United States, but live in semi-isolation to avoid further discrimination and preserve their culture without harassment. Out of necessity, they live and work among the gadje (non-Rom), but maintain a very low profile in their private lives.

Queens is a popular destination for many of the Rom immigrants, most notably the Ridgewood section, which has housed several generations. Rom of Ridgewood offers insight and understanding of this hidden community, while dispelling many of the romantic and negative stereotypes frequently attributed to the Rom. The exhibition consists of black and white photographs, books, and recordings and live performances of Rom folk music.

Yale Strom is an accomplished author, filmmaker, photographer and musician. He has made eight recordings with his two klezmer bands, Klazzj (San Diego) and Hot Pstromi, (NYC), penned seven books including Uncertain Roads and Searching for the Gypsies, and directed four documentary films and one feature film.

As part of the exhibition, the QMA will present a concert of klezmer and Rom music featuring the ensemble Hot Pstromi on Sunday, March 24, at 2:00 p.m. The ensemble consists of Jewish and Rom musicians and will feature vocalist Elizabeth Schwartz and accordionist Peter Stan in musical works from Eastern Europe and the Balkans. 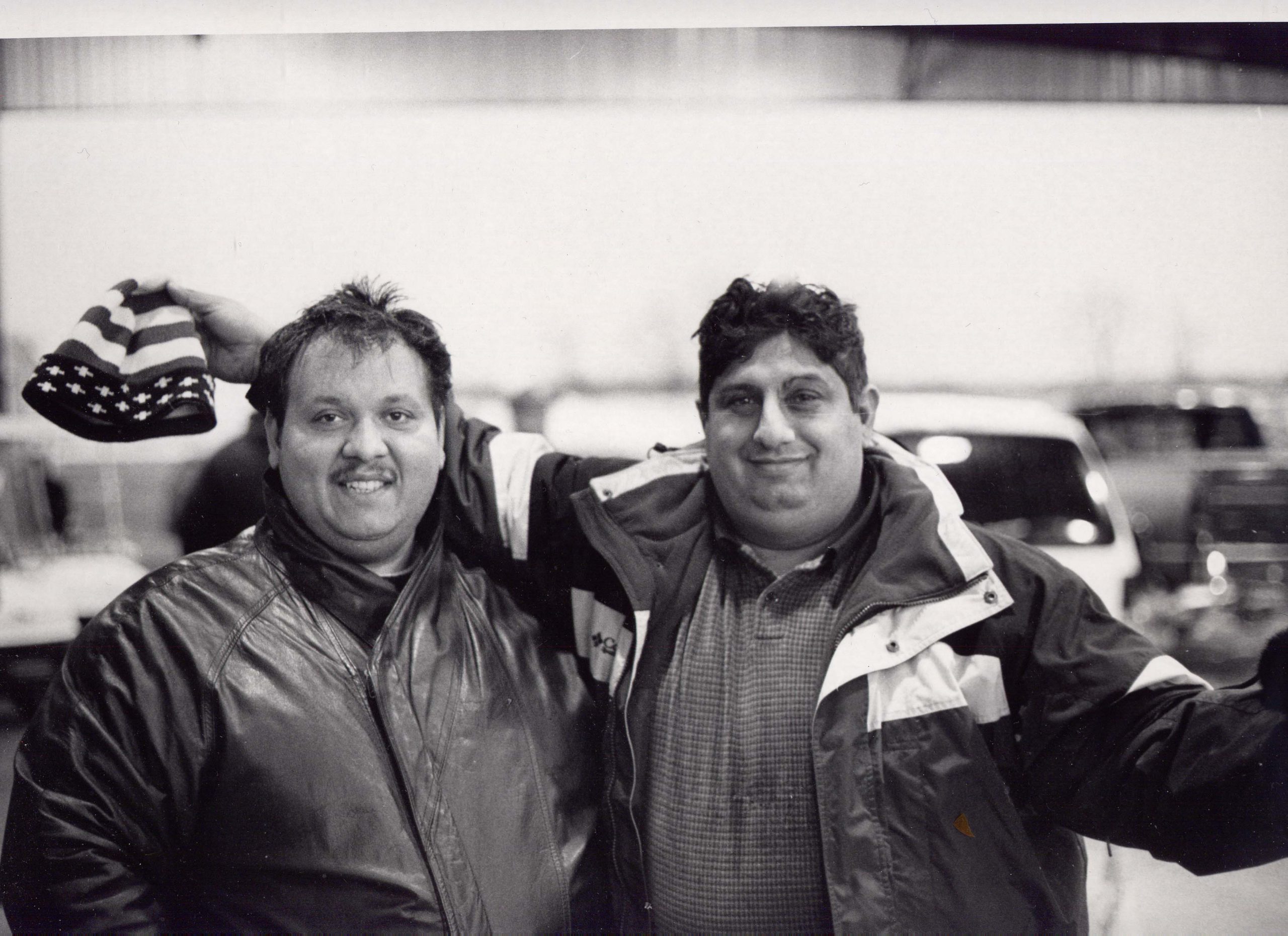