Ridgewood Reservoir for the 21st Century

In 1858, The Ridgewood Reservoir was built on the Brooklyn-Queens border to hold the fresh water supply for the once independent City of Brooklyn. Ridgewood Reservoir for the 21st Century traces the 160-year transformation of the site from the construction of its three water basins to its invaluable role today as a 50 acre open space in Highland Park, a green oasis allowing for close encounters with nature. Situated around the historic Watershed Model, the exhibition includes photographs, maps, historic ephemera, and documentation of the past four years of NYC H2O’s stewardship and advocacy work which has led to the historic and environmental protection and preservation of the site.

NYC H2O is a 501 (3) (c) nonprofit organization founded in 2009 by Matthew Malina, whose mission is to educate and inspire New York’s citizens about its incredible water system. NYC H2O, in cooperation with the New York City Department of Parks and Recreation, continues to lead the efforts to protect and restore the native ecology of the Ridgewood Reservoir and its surroundings. The Reservoir provides crucial ecosystem services to the surrounding neighborhoods. It improves air quality by filtering out particulates and harmful chemicals, mitigates heatsink effects of concrete and asphalt in summer months, absorbs storm water and prevents it from flooding the neighborhoods below, and mitigates combined sewage overflows.

The Reservoir is also a perfect case study of ecological succession. With the introduction of new upstate reservoirs in the 1950s, Ridgewood Reservoir became obsolete and was decommissioned in the 1980s. A lush and dense forest has grown in its two outer basins while the middle basin has a freshwater pond used by waterfowl. The Reservoir is home to more than 160 species of birds, many of whom migrate on the Atlantic Flyway, including some that are threatened or endangered. As restoration work continues, and the public has more access to its open spaces, Ridgewood Reservoir will increasingly be recognized as one of New York City’s ecological and cultural treasures.

Ridgewood Reservoir for the 21st Century surrounds The Relief Map of New York City’s Water System, on long-term view at the Queens Museum since 2008. A Works Progress Administration project originally commissioned for the 1939-40 World’s Fair, The Relief Map remains a symbol of the Fair’s optimistic focus on the future with the promise of new technology, infrastructure, and innovation. An incredible engineering feat at the time, the massive system of aqueducts that it depicts still brings fresh water from the Catskills to the ever-growing metropolis of New York City; however its mechanisms remain largely unregistered in our daily consciousness.

This exhibition is presented as part of Queens Museum’s Community Partnership Exhibition Program, which provides opportunities for cultural and other nonprofit organizational partners to develop and mount short-term exhibitions based on their programs and our collaborative projects. 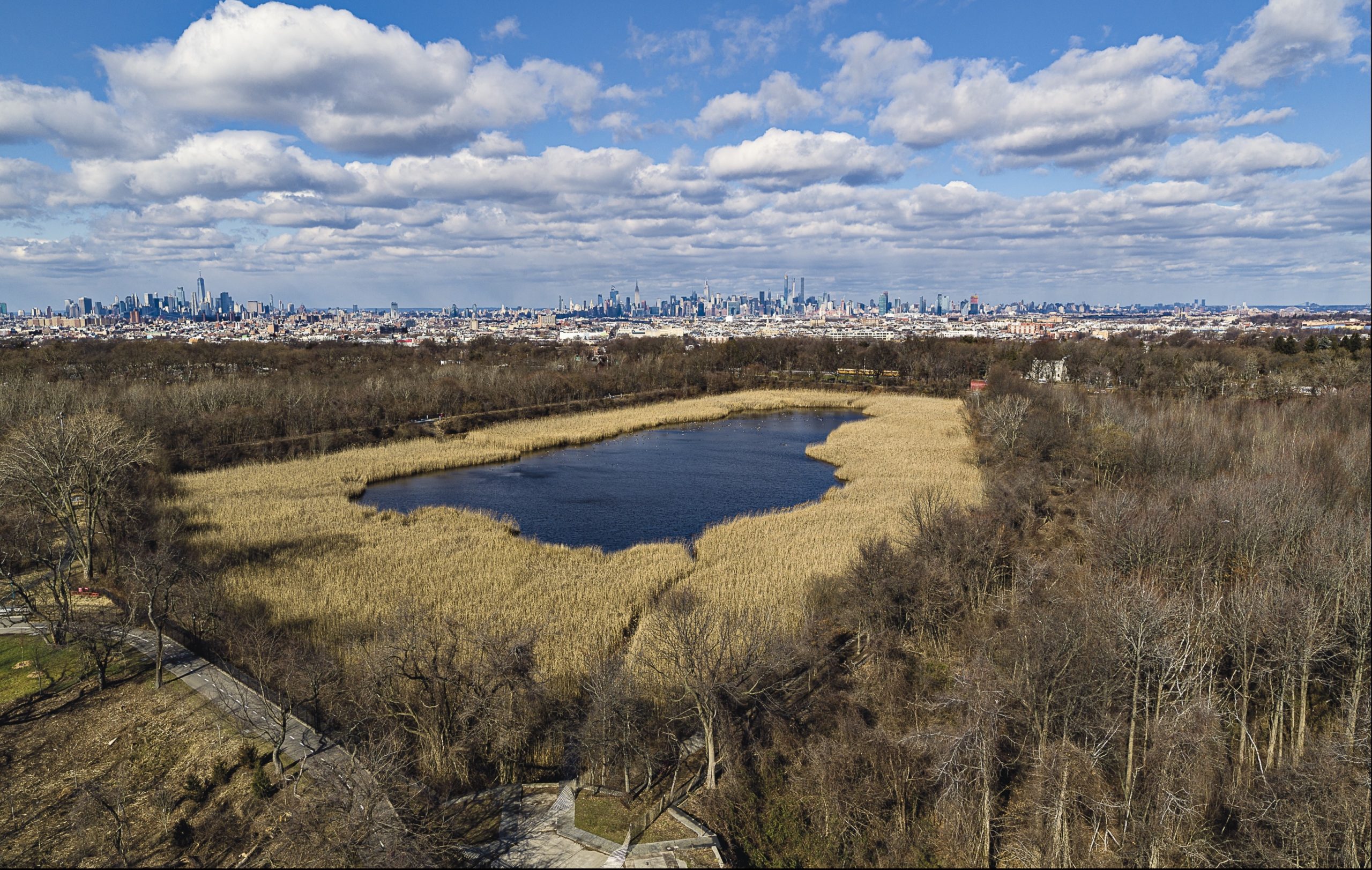 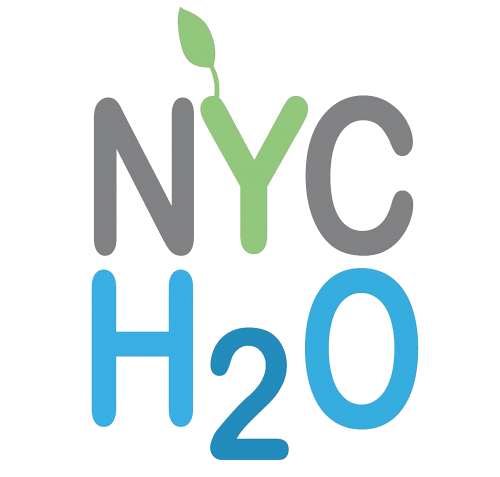