596 Acres will present 155+ urban renewal plans that the City has ever adopted in an intervention directly on the Panorama of the City of New York, realizing the online Urban Reviewer map on a 1:1200 scale of the 9,335 square foot Panorama.

New York City began to adopt “urban renewal plans” in 1949 to get federal funding to acquire land, relocate the people living there, demolish the structures and make way for new public and private development. The legacy of these neighborhood master plans remains active across the city, from sites like Lincoln Center to the many vacant lots cleared in East New York and Bushwick for projects that were never completed. Even after federal funding for the program was cut in 1974, New York City continued to adopt renewal plans for neighborhoods – 82 plan areas, where the city has eminent domain power to take private property for the public purpose of eliminating blight and economic “under-performance,” came into being between 1975 and the present.

Urban renewal transforms the city, and changes the lives of many New Yorkers, for better or worse. Over 60 plan for areas of the city remain active today. Some communities are taking advantage of active plan areas to make community aspirations into official plans.

What can we learn from the continuing story of urban renewal in NYC? 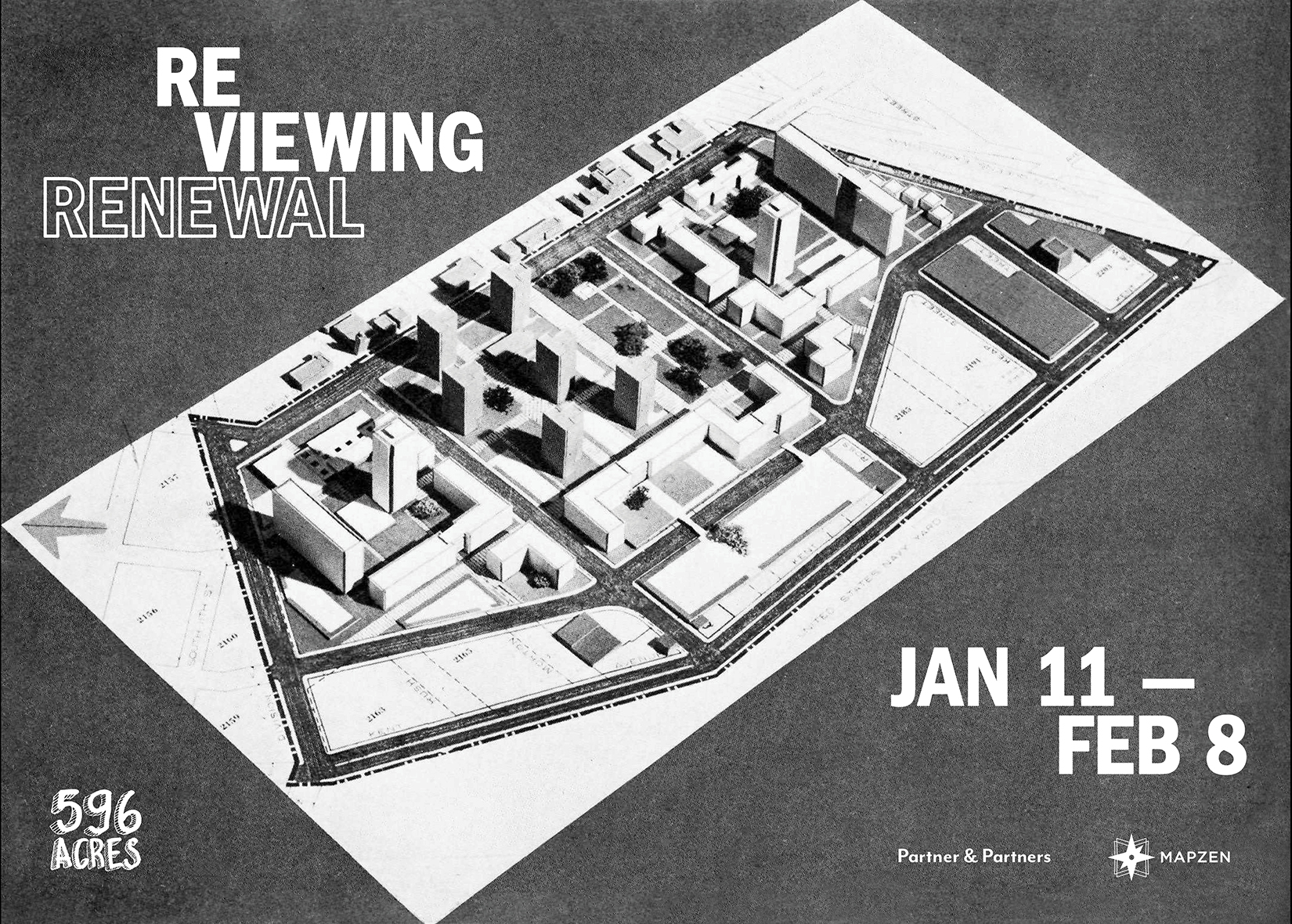 Exhibition made possible thanks to the support of Mapzen and the Queens Museum. 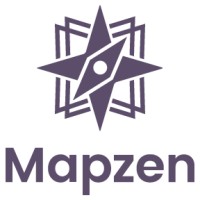