Marking the second year of its Studio Program, the Queens Museum presents an exhibition featuring the works of twelve artists, who, working singly and in partnerships, have occupied studios at QM during 2013-2014 and 2014-2015.

The exhibition will take place in the new wing of the Queens Museum. The artists’ studios will open to the public during the opening celebration and on July 31. 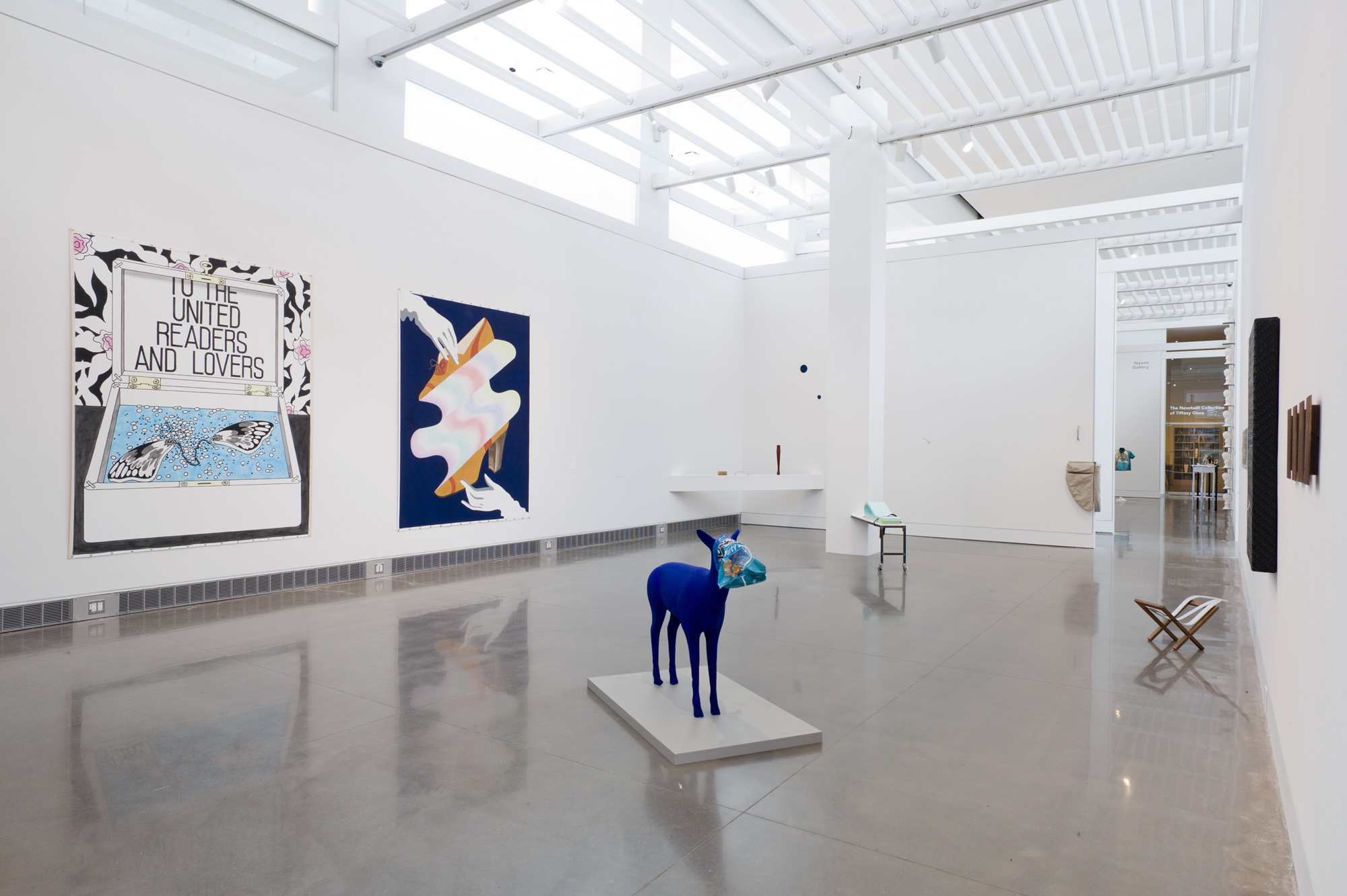 The Scherman Foundation’s Katharine S. and Axel G. Rosin Fund. Additional support provided by the New York City Department of Cultural Affairs and New York State Council on the Arts with the support of Governor Andrew Cuomo and the New York State Legislature.