With the sixth iteration of Queens International, the Queens Museum’s signature biennial evolves into yet another phase. Taiwan-based Meiya Cheng, the first non-New York-based curator to participate, joins the Museum’s Hitomi Iwasaki on an exhibition emphasizing site-specificity as a collaborative practice between the curators and artists and their surroundings. As one of the inaugural exhibitions in the Museum’s expanded space, Queens International 2013 echoes the institution’s own hyperawareness of its new environs.

Parameters are further blurred, crossed, and reconsidered by Cheng’s fresh perspective on the borough of Queens today. Together with Iwasaki, Cheng has intensely surveyed the local artistic environments, and infused Queens International 2013 with artistic and socio-cultural parallels and counterpoints from her native Taiwan to examine how these distant places-Queens and Taiwan-define themselves and are defined by each other? To further explore this dynamic, for the first time, Queens International includes non-Queens artists, in this case a cohort of nine Taiwanese artists. This group of artists attempts to imagine the possibility of a community as the collective imagination of “a place” and belongings, beyond geographical boundaries, societal and cultural divisions, and global conflicts over labor and capital. 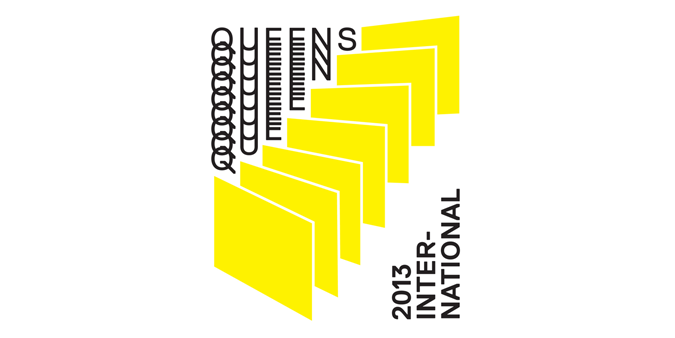 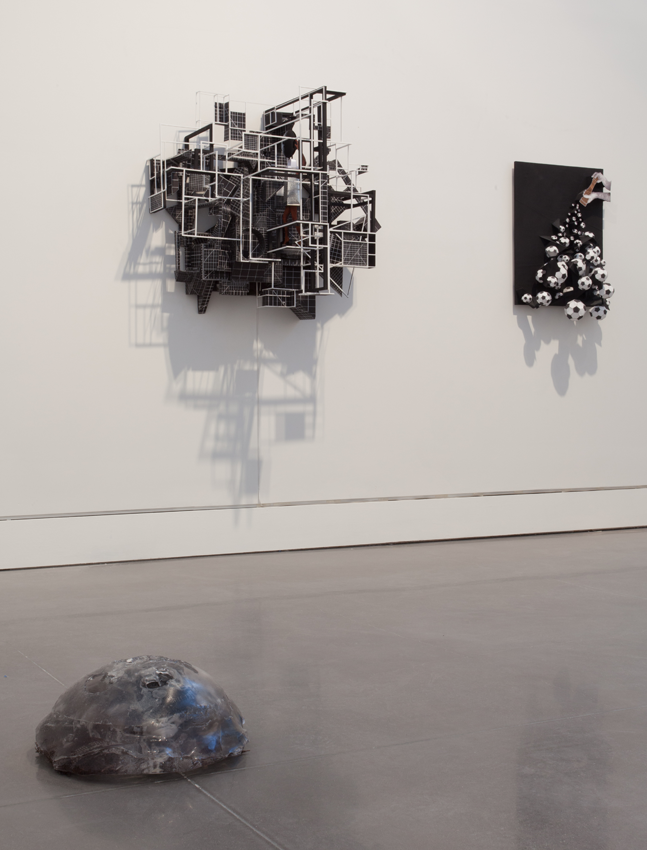 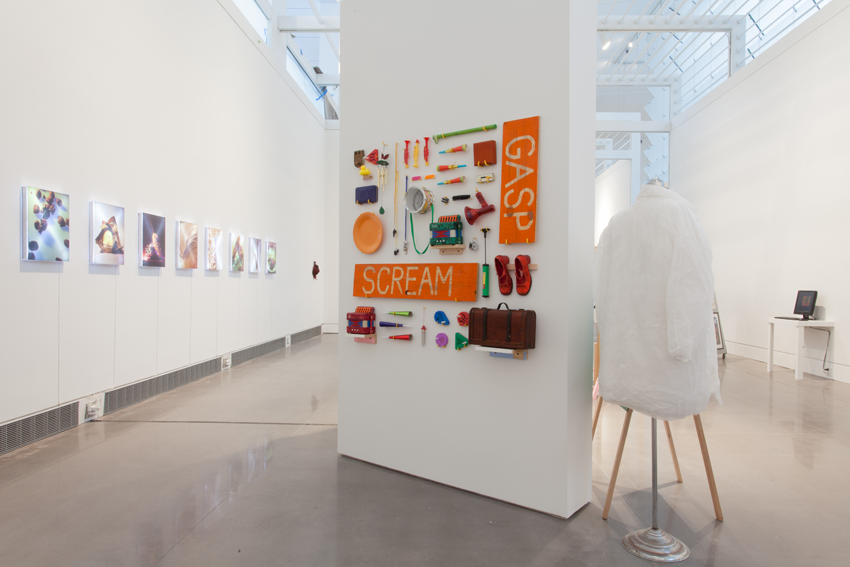 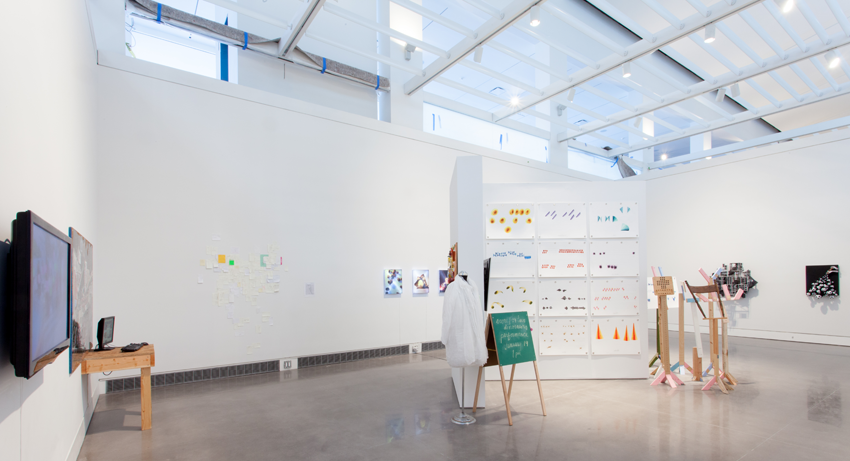 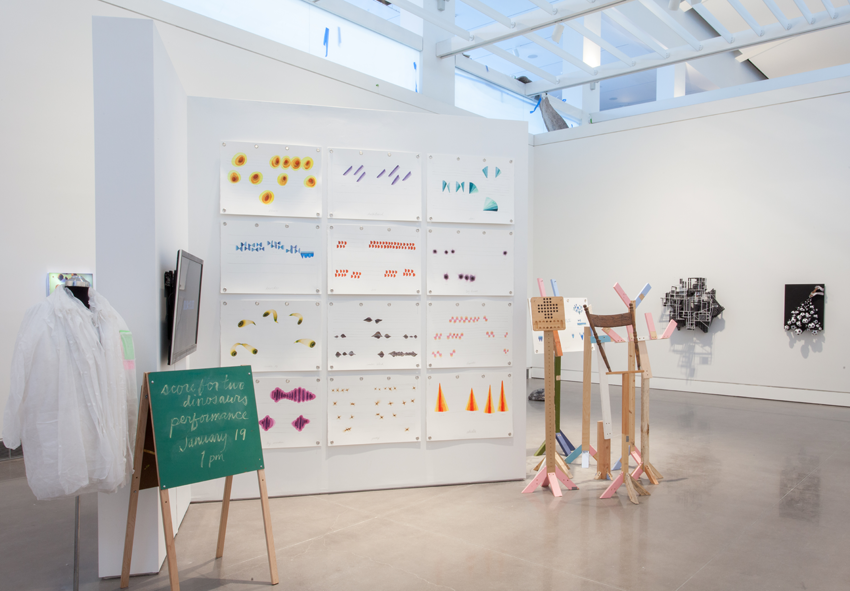 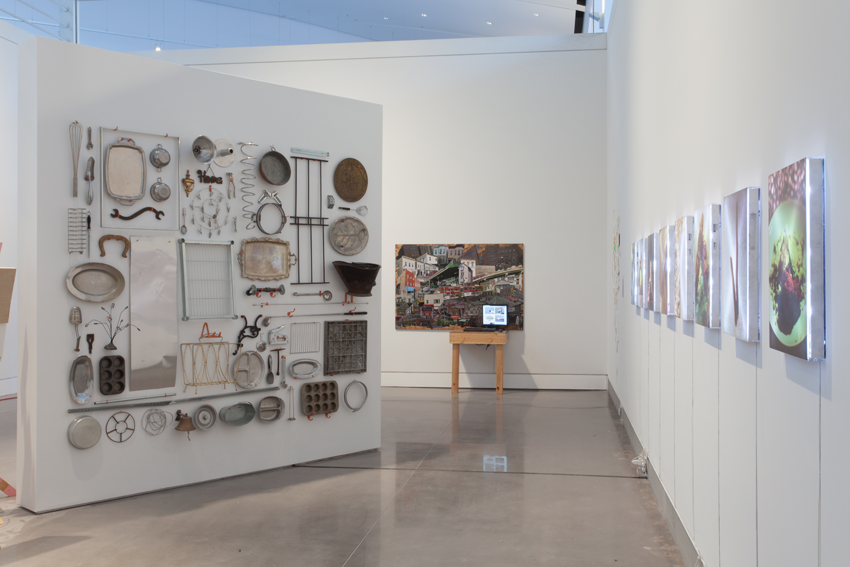 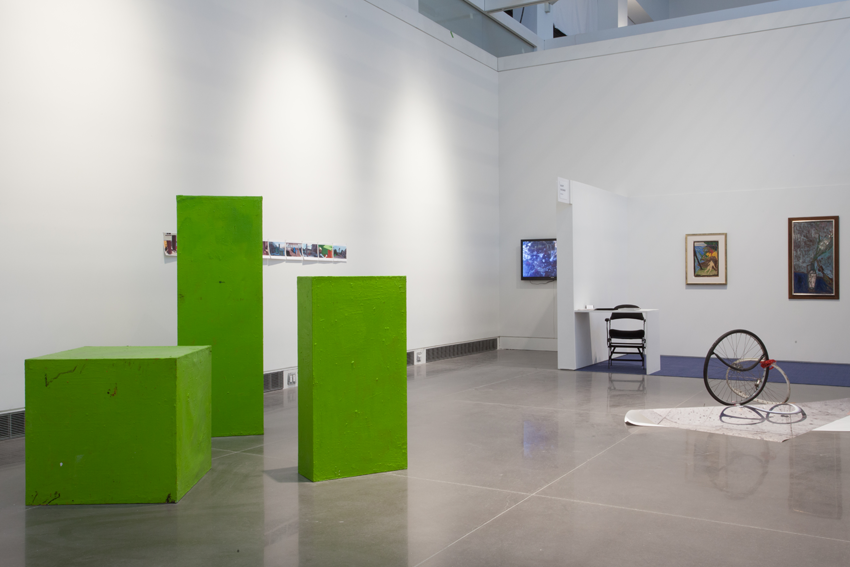 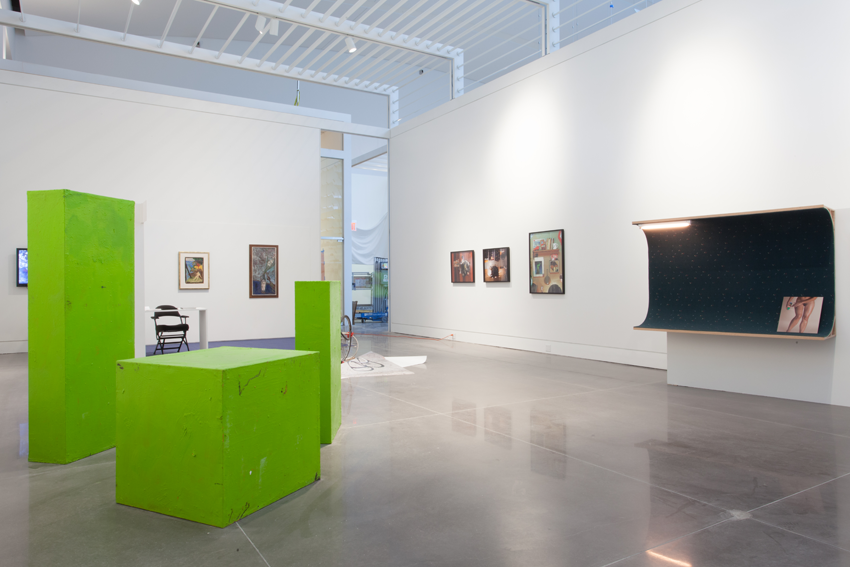 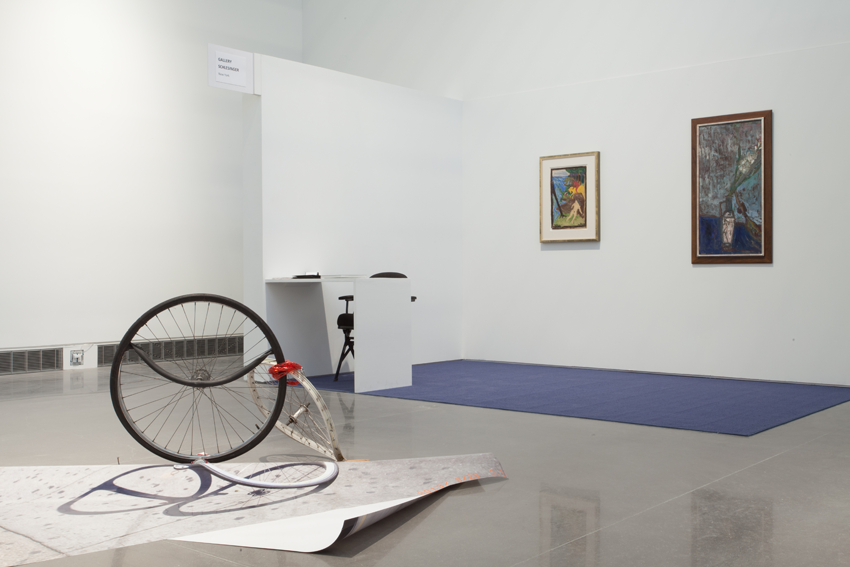 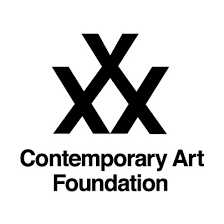 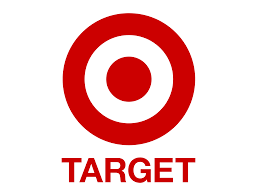