Queens Museum | Queens International 2006: Everything All at Once & The World as Picture/The World in Borough (Queens Photo)

Exhibitions - Queens International 2006: Everything All at Once & The World as Picture/The World in Borough (Queens Photo)

Queens International 2006: Everything All at Once & The World as Picture/The World in Borough (Queens Photo)

“Too close to sun, wings melting in the heat
our fathers dive-bombed here, no small feat
like Junot said – he’s el Jefe at home,
a janitor in Queens – epic, unsung poems
of immigrants, dethroned: no laurel wreaths
to crown their humbled heads, no time to rest weary feet.
And I’d wonder: how many fish were sold to buy my clothes?
Do fish have dreams…do fish have souls?
In Jamaica, Hollis, Elmhurst, Jackson Heights,
apas sweat all day & umas pray in lonely nights
to countless Gods above the littered street,
who murmur in many tongues against defeat.

Queens International 2006: Everything All at Once

Queens International 2006 is the third installment of the Queens Museum of Art’s biennial survey of Queens-based artists. This year, 52 artists and two collaboratives weigh in on American culture, the politics of war, contemporary feminist issues, spirituality, the environment and a host of other subjects close to the hearts of many local residents. The multiplicity of experiences and ethnicities that coexist side by side in this borough is matched by the myriad approaches employed by the artists in Queens International 2006. Narrative, documentary, performative and conceptual strategies are explored with materials as broad ranging as mountaineering rope and incense sticks to cake frosting and motel towels.

Driven by the local/international flavor of the museum and given the astonishing cultural diversity of the borough, a conscious effort has been made to avoid arranging this exhibition by theme, national origin, or aesthetic affinity. What results is an incarnation of the biennial befitting of a subtitle that could just as easily describe the borough from which it was born – Everything All at Once.

Additionally, for the first time, Queens International incorporates an exhibition within the exhibition. An exploration of everyday life in the borough as seen through the eyes of 38 local photographers who have focused on the rich complexity of life in Queens, The World in a Picture/The World in a Borough brings the exceptional, the familiar and the exotic, together in a singular tapestry of the chaotic but incomparably rich worlds that exist here.

The exhibition catalog will be available in the Museum Shop in October. 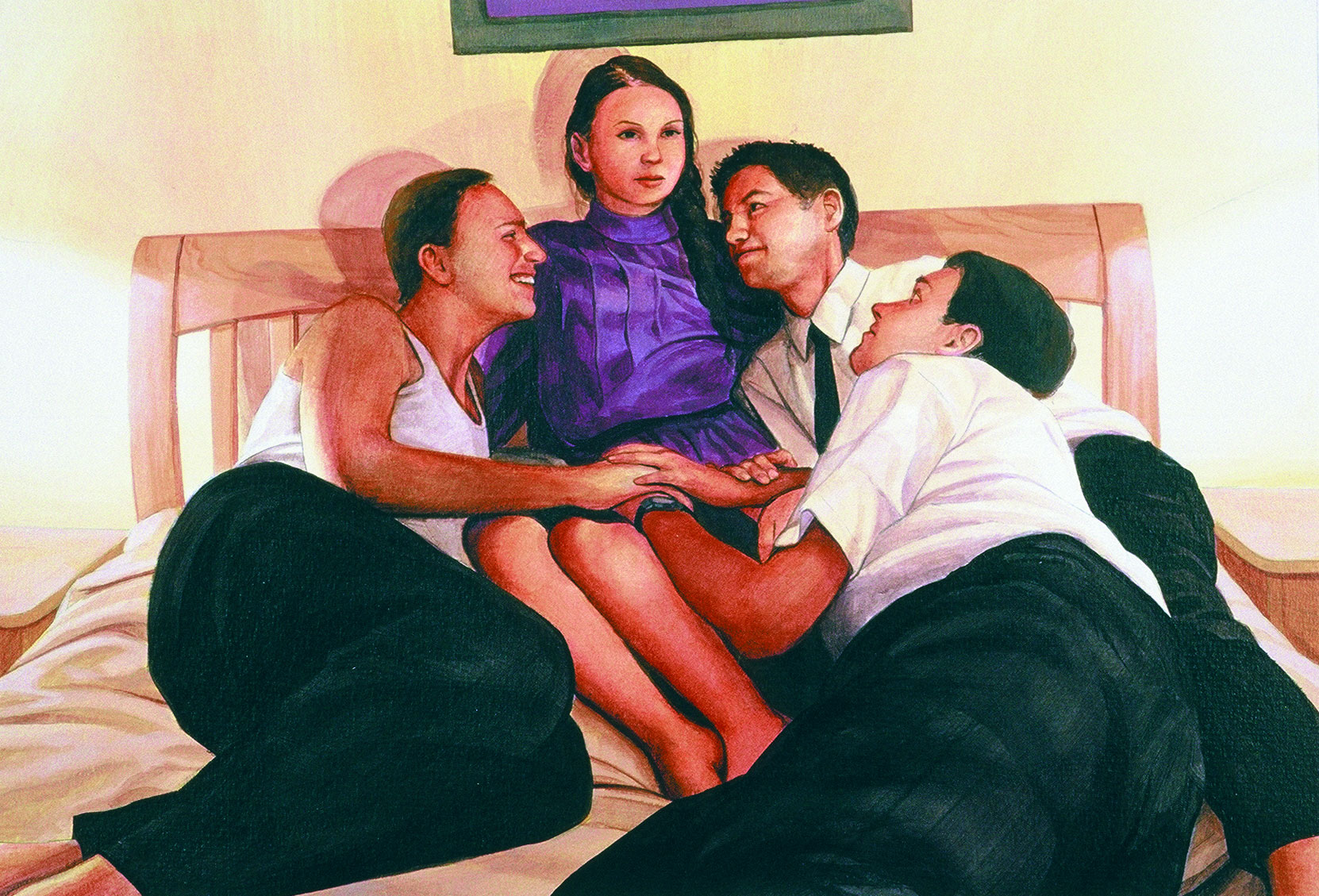