The metropolis of New York differentiates itself from the rest of the United States in dialectical opposition. For instance, many “American” factors are incongruous to New York society and reality, and are abhorrent to those who hold dear for instance the Protestant values of the American states. The recent rise in Christian fundamentalism remains a prime trait: admired by the mid-States and upheld as pro-American, it is evidenced in New York only in the routine use of large convention centers, rather than in the setting of a moral agenda. It is this very lack of precision that makes New York so vital and such a metis, and which has earned it the name of laboratory – here, the arterial nature of its history allows it to act as a constant space for re-birthing and of cyclical transition, where the throbbing multitude is in itself regarded as cultural capital. The selection of artworks and artists for this exhibition helps to define contemporary culture and the cultural understanding of makers based in New York, of how living in New York impacts on production, especially since the sixties.

The selection purposefully collates a series of works by artists from a diverse set of social, political, ethnic, and intergenerational spaces bound together only by the confined space that is the city of New York. Here, critical interventions by artists upon the communal aspects that New York provides reveal how a metropolitan condition can become a breeding ground for materializing concerns. In gathering these works together, a sense of the interdependence of visual histories is revealed. These palimpsest images hold within themselves a restored sense of freedom by which to analyze the social reality of New York’s citizens.

One of the dominating factors forcing change has been the diversity that makes New York what it is. The migrant influx has assisted in fostering differences in artistic language and traditions which in turn have helped communities to articulate themselves and find themselves within art. This sense of visibility within the context away from high modernities, pro-Europeanism has assisted and empowered the civic population within the art establishment. Their differing perceptions have given new impulses to predominant practices and methodologies, especially providing encounters beyond the settled practices of the museum and museology.

The exhibition and aspects of the film program are working towards allowing the audience itself an understanding of how culture can be analyzed; of how meaning is divulged; of what is meant by content, context and specificity of concerns for specific groups of individuals in relation to a space that they occupy; and of the folds of time and resources that allow aesthetic strategies to be developed.

Furthermore, the curated works reflect changes in the conditions of and responses to the space of choice – the city. In selecting an exemplary city such as New York, an urban sprawl that undeniably stands in the global imagination as a success story of economic and social cosmopolitanism, the exhibition also finely describes the promise and hazard of such a center. Aspects of modernity and processes of postmodernization, of under-development and over-consumption coexist in a postponement of policies, ideas and rights, as well as a gradual relationship of change within the same.

The exhibition and film program New York States of Mind becomes an invaluable space through which to understand cultural mediation in the form of objects and moving images that stand as unique, intertwined testimonies of cultural transformations, produced by a set of gifted and trained observers.

The five categories, Compound Tropes, Material Reality, Design and Desires, Collateral Effects, and Shangri-La allow for a radical rethinking of the object of art from the late 1960s and 1970s up to the early 1990s. At the start of the new millennium these key works are situated at a time when the artist’s biography is once again beginning to be accompanied by the notion of the urban context as the vibrant center of art mediations. The “historical” works categorized in Compound Tropes by Duchamp, Mendieta, Haacke and Matta-Clark connect the increasingly urgent political developments of the last half of the twentieth century to sets of more contemporary works in the remaining four categories, and help us to understand how they have responded to the challenges and changes around them. The earlier works have built on the structures of minimalism, pop and conceptualism, as they reacted against art’s traditional focus on the object by adopting experimental aesthetic “systems” and strategies across a variety of media including photography, performance, painting, installation, video and film. At times they worked in secret (Duchamp) or ‘off-site’ (Matta-Clark) to contest and problematize the territory of art-making and paradoxes of institutionalization.

In response, later statements by a number of artists, including Kessler and Horowitz, more discreetly undermine the economic maneuvers within the gargantuan consumption mechanism of the New York art world. Here, labor is considered critically, respect for pedagogy is made explicit, and heritage is constructed out of the illegal, the transgressive and the cynical. The curatorial separation of the whole helps to navigate the audience through the creation of these categories, although overlaps should be evident.

New York States of Mind is curated by Shaheen Merali of the House of World Cultures, Berlin. 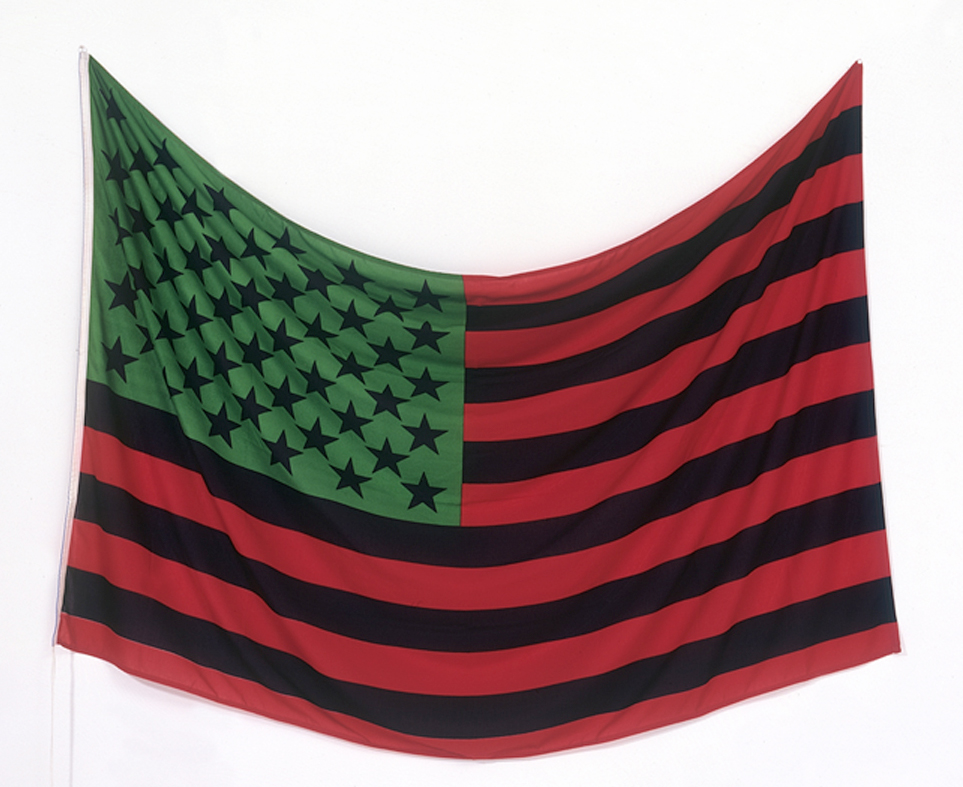 The New York State Council on the Arts