Architectural Landscapes: SEA in the Forefront group exhibition, curated by Loredana Pazzini-Paracciani, is presented at the Queens Museum as part of inToAsia: TBA Festival 2015.

As urbanization reconfigures parts of Southeast Asia (SEA), natural landscapes have had to adapt to manmade architecture. Architectural Landscapes: SEA in the Forefront not only looks to natural landscapes that are transformed into urban spaces, but also focuses on local architectural landmarks that are slowly disappearing, leaving gaps in the cultural and social legacy of each country.

How do the artists and their communities relate to this transformation? Architectural Landscapes: SEA in the Forefront unravels these negotiations by focusing on four SEA countries – Cambodia, Vietnam, Thailand, and Singapore.

Kim Hak and Sok Chanrado in their digital works address the alarming rapidity of urbanization in Cambodia by engaging with local communities that either still reside in or remember the iconic buildings now being demolished or repurposed.  Prateep Suthathongthai and Chulayarnnon Siriphol respectively in their video and light installations, reconfigure Thai history by employing sacred geometry and symbols that have been adopted as Thai architectural emblems. Landscapes video installation by Vietnamese artist Nguyen Trinh Thi employs landscape images of present-day Vietnam that stand as quiet witnesses to history, while Into the Sea 3-channel  installation offers Le Brothers’ social commentary on the transformation of natural landscapes in Vietnam as a price to pay for economic development.   Through Donna Ong’s video and mixed-media installation we observe how Singapore has embraced a meticulously planned urbanization over the years thus transforming its local villages and plantations into gleaming skyscrapers and highways.

Architectural Landscapes: SEA in the Forefront will also benefit from a screening program at the Queens Museum theater where engaging works by Ho Tzu Nyen (Singapore), Apichatpong Weerasethakul (Thailand), and Khvay Samnang (Cambodia) will be presented on October 4, 1- 5 pm.

Sok Chanrado was born in 1994 in Phnom Penh, Cambodia.  In his video and digital works Sok is interested in the role of media and its influence on public opinion in relation to concepts of freedom and transparency. He is currently studying film documentary at Bophana Center and media and communication at Pannasastra University, Phnom Penh.

Le Brothers were born in Guang Binh in the northern part of Vietnam in 1975. After the reunification of Vietnam in 1975 under communist rule, the brothers moved to live and work in Hue, Vietnam’s ancient capital, in the southern part of Vietnam.  Torn by the consciousness of their dual southern and northern identity, Le Brothers have developed their artistic practice based on engaging performances and video documentations that comment on the social and political challenges of developing Vietnam.

Ho Tzu Nyen is based in Singapore and works primarily in film, video, and performance. His practice involves appropriating the structures of epic myths to invoke their grandeur as well as to reveal these narratives as fiction-and-reality machines. Recent solo exhibitions include MAM Project #16 at the Mori Art Museum, Tokyo (2012), the Singapore Pavilion at the 54th Venice Biennale (2011) and Earth at Artspace, Sydney (2011). Ho Tzu Nyen’s was recently awarded the grand prize of Asia Pacific Breweries Foundation Signature Art Prize.

Donna Ong is a Singaporean installation artist, best known for her evocative and thought-provoking environments made from furniture, found objects and original artwork. Her works have been exhibited both locally and internationally in shows such as the Jakarta Biennale (2009), Kwandu Biennale (2008), 2nd Moscow Biennale (2007) and the inaugural Singapore Biennale (2007).

Chulayarnnon Siriphol was born in 1986 in Bangkok, Thailand. His practice revolves around documentary video and filmmaking subtly addressing the current political impasse in Thailand.  His video works have been featured in many film festivals and received several awards including the Special Mention Award: Southeast Asian Short Film Competition,  25th Singapore International Film Festival (2014).

Prateep Suthathongthai acquired his Master of Fine Art from Silpakorn University, Bangkok Thailand, and has been experimenting with photography since 2003. He has participated in many group exhibitions including Bournemouth Thai Festival, United Kingdom (2015), the Daegu Photo Biennale, South Korea (2014), the 4th Moscow International Biennale for Young Art, Moscow (2014) and the  Singapore Biennale 2013.

Nguyen Trinh Thi is a filmmaker based in Hanoi, Vietnam. She studied journalism and photography at University of Iowa, Iowa City, and international relations and ethnographic film at the University of California, San Diego. This specialty was translated into the films she creates today, revealing the culture of her local community in Vietnam. Her work has been shown in exhibitions such as the Fukuoka Asian Art Triennale 2014 and the Singapore Biennale 2013.

Apichatpong Weerasethakul was born in Bangkok and grew up in Khon Kaen in northeastern Thailand; he currently lives and works in Chiang Mai, Thailand. He began making film and video shorts in 1994, and completed his first feature in 2000. His film, Syndromes and a Century, completed in 2006, was the first Thai film to be selected for competition at the Venice Film Festival. In 2010 the film Uncle Boonmee Who Can Recall His Past Lives won a Palme d’Or prize at the 63rd Cannes Film Festival in 2010, making it the first Southeast Asian film to win the most prestigious award in the film world.

Loredana Pazzini-Paracciani writes for several academic journals, art magazines and symposium publications, and works extensively as an independent curator for commercial and public galleries and institutions in Singapore, Bangkok, London and New York, championing awareness of critical issues of contemporary Southeast Asian culture through the works of young and emerging artists from the region. By reason of her commitment to the cultural richness of the Southeast Asian region and her continuous research, Loredana has developed an academic and curatorial interest focused on contemporary art in Thailand.  Loredana has a master’s degree in Asian Art Histories (LASALLE-Goldsmith College of the Arts, Singapore) and is currently based in London. 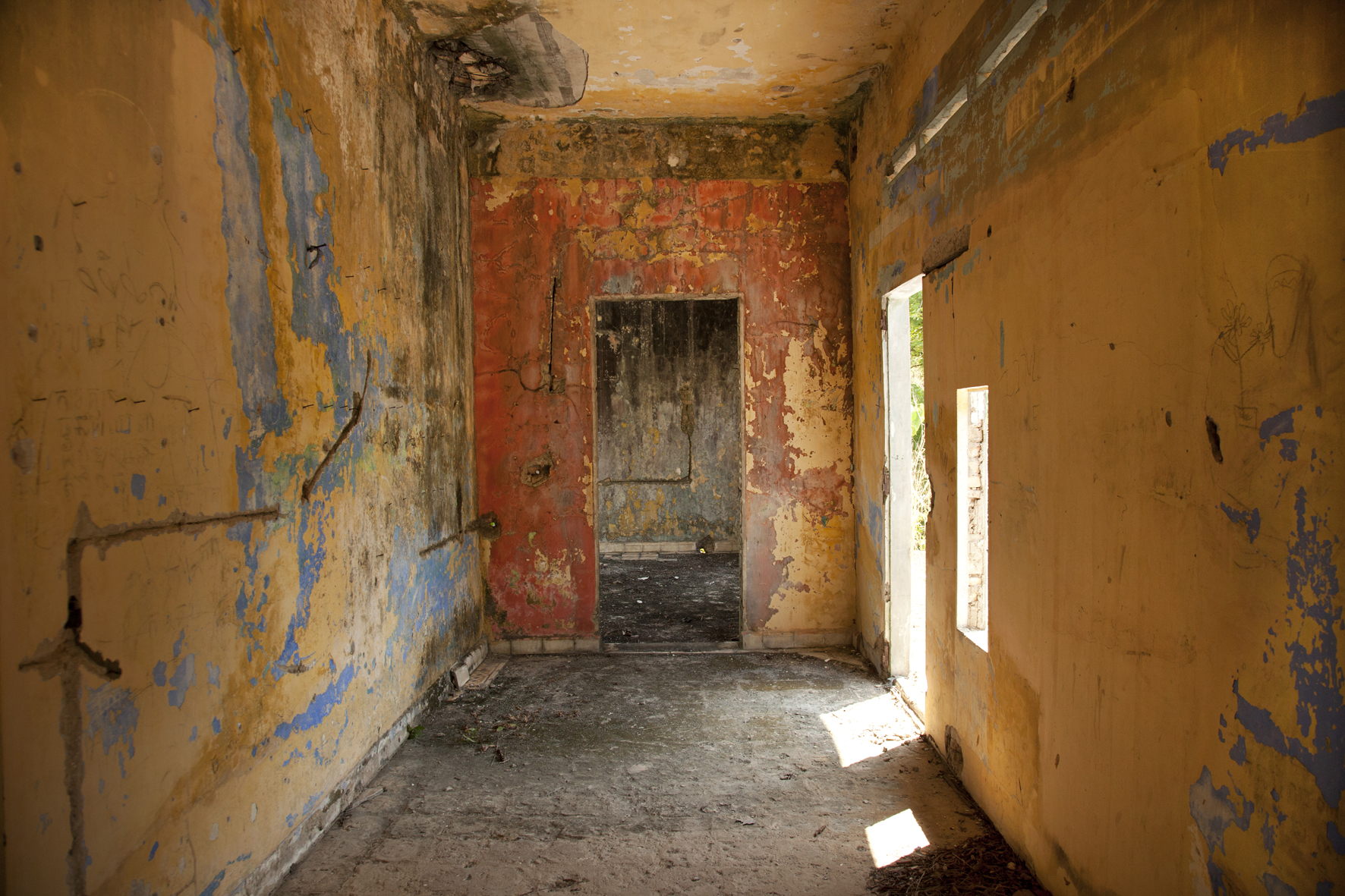