Queens Museum | Commonwealth: Water for All

Exhibitions - Commonwealth: Water for All

Commonwealth: Water for All 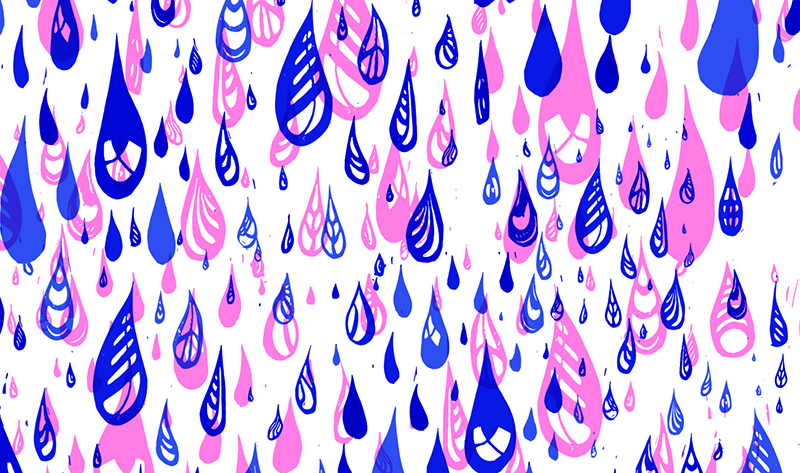