Painter and illustrator Glori Tuitt has created a mural, titled Black, Trans, & Alive (Qweens Song), that is on view on the facade of the Queens Museum and will remain open for public viewing through Spring 2022. Tuitt is one of 5 artists selected to participate in Not a Monolith, a new public art and professional development initiative for NYC-based emerging Black artists, presented by ArtBridge, Facebook Open Arts, and We The Culture.

This mural is part of Tuitt’s series Black, Trans, & ___, which showcases the historic and contemporary contributions Black trans people have made to the social justice and artistic movements of New York City. Rendered in the style of Aaron Douglas’ Aspects of Negro Life, Tuitt’s murals challenge the prevailing narratives and depictions of Black trans people with a reminder that Black trans lives matter.

The work invites the public to participate in an extension of Tuitt’s project called Black, Trans, & Heard, where they can hear narratives of local Black trans femmes who share their personal and collective imagined legacies.

Glori Tuitt is a painter and illustrator whose work focuses on the intersections of race, religion, and pop culture related to the cultivation of identity. She is dedicated to the centering of Black trans bodies in the arts and has collaborated with many social justice organizations, hoping her practice will return ownership of trans form to trans artists. She creates representational narrative works that explore gender, its formation, historical relevance, and expression as participatory action through painting and digital illustration. In depicting these relationships through vehicles of light and color, she seeks not only to examine the codes of visibility but investigate how proximity causes the constant flux of self. Tuitt holds a BFA in Painting and Drawing from Purchase College.

About Not a Monolith

Not a Monolith aims to amplify a diversity of Black voices and perspectives by providing NYC-based, emerging Black artists with outdoor canvases in prominent public spaces across the city’s five boroughs, as well as mentorship from Black professionals in the art world. The project’s title refers to the project’s goal to showcase a multitude of Black identities that are more complex, nuanced and abundant than the media’s traditional representations. Not a Monolith offers artists and communities of New York City an opportunity to directly and meaningfully engage with Black Lives Matter and other social, racial and gender justice movements.

ArtBridge empowers emerging artists to transform public spaces. New York City currently has 310 miles of street-level construction scaffolding. Since 2008, ArtBridge has transformed these otherwise underutilized spaces into a canvas for local emerging artists. ArtBridge is a 501(c)(3) nonprofit organization based in Chelsea.

Facebook Open Arts builds community through creativity. As a company dedicated to bringing people closer together, Facebook recognizes that creativity is essential to our collective well-being. Within our walls and around the globe, Facebook Open Arts cultivates creative engagements that offer new ways of thinking about ourselves, our communities and the world at large.

About We The Culture

We The Culture was birthed out of Facebook’s $25 million investment in support of media and content partnerships with Black public figures and creators in film, television, fitness, sports, broadcasting, publishing and more. Aligned with Facebook’s mission to give people the power to build community, We The Culture is a creative community fueled by Black creators and dedicated to championing Black culture. We The Culture is a brand, a family of holistic high-touch content and partner programs and social channels. Through We The Culture, we’re continuing to take critical steps to turn the corner and show up for the Black community by elevating their stories in tangible ways. Follow us on socials at Facebook, Instagram, Twitter, YouTube and Giphy.

Winsor & Newton will provide high-quality tools and art materials to the selected artists. 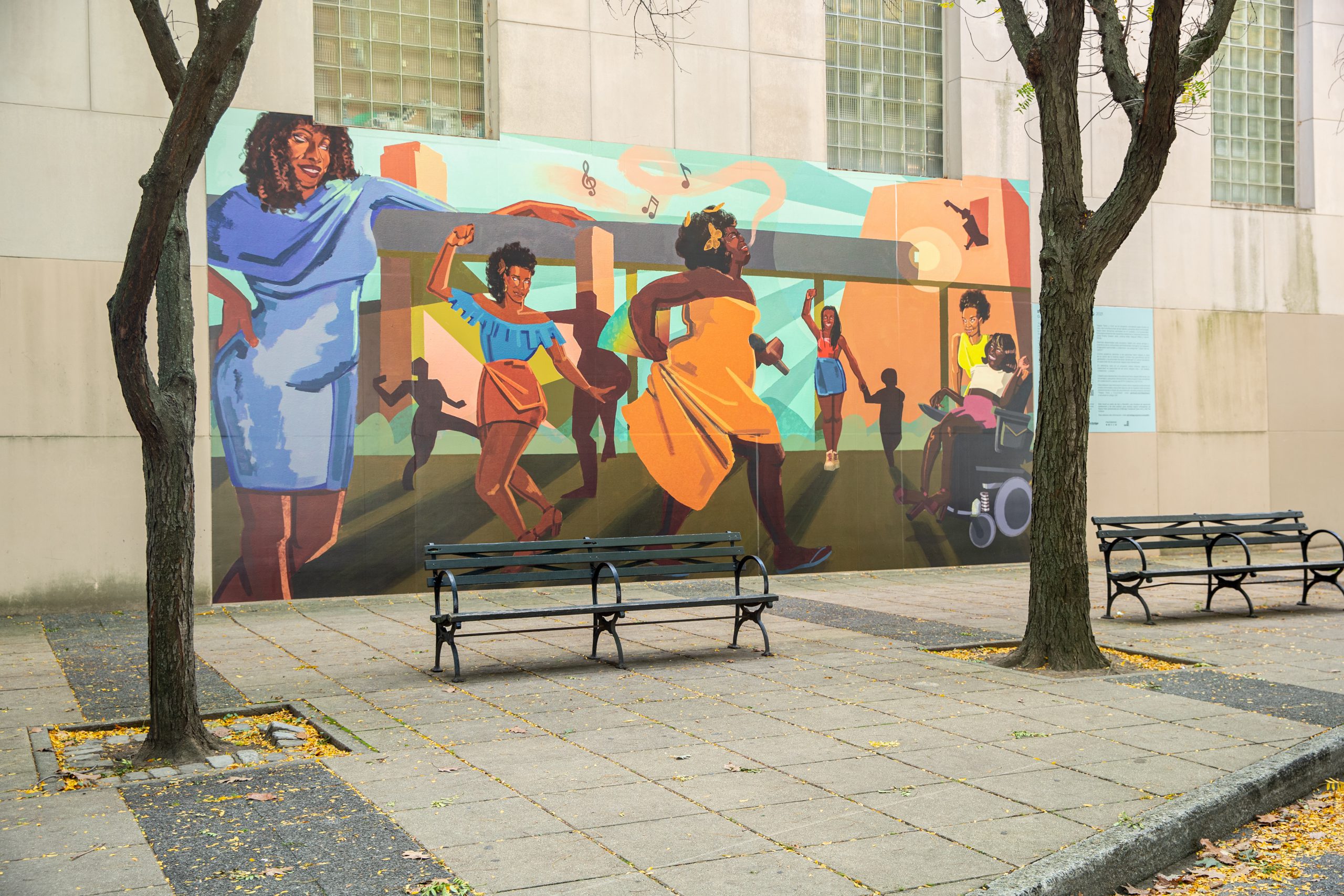