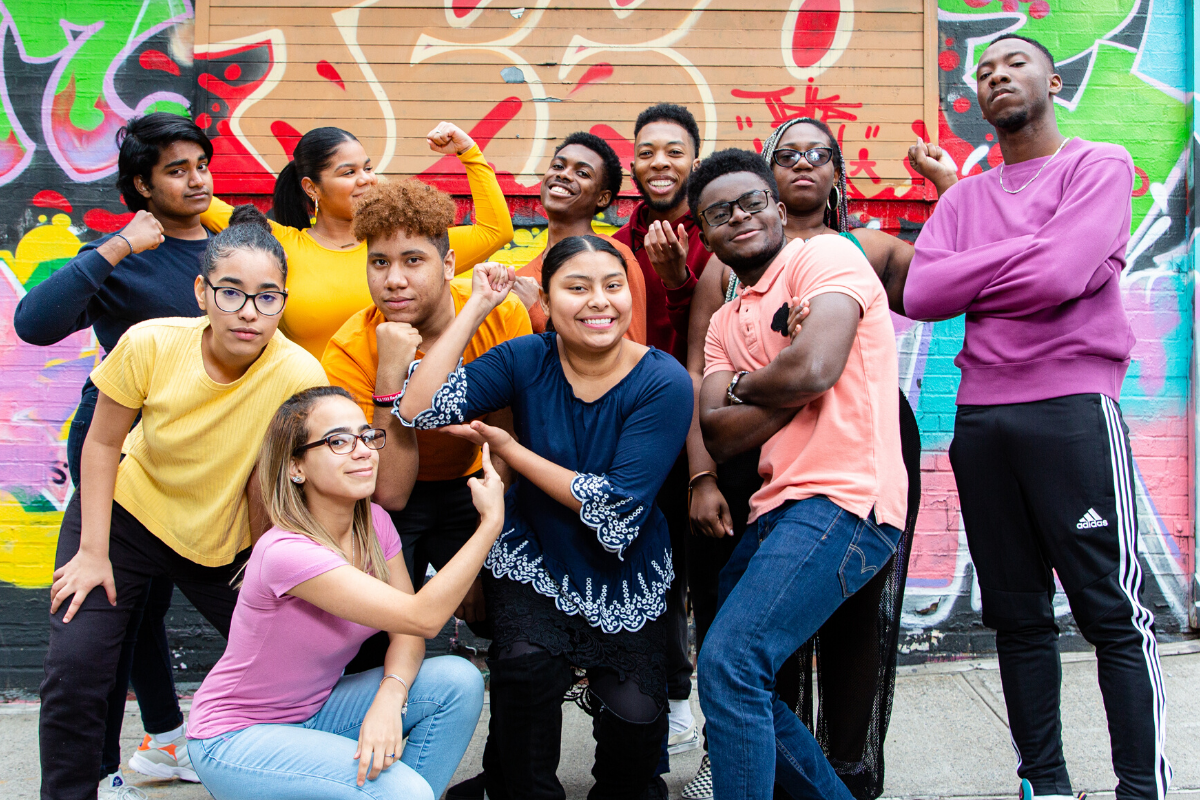 (ONLINE) The Future Is Now!
A multilingual performance about the Census

This event was originally planned as a live performance at Queens Museum for Census Day. As the situation around COVID-19 continues to evolve, the performance has been reconfigured as an online event. We invite you to join us for the Census Digital Weekend of Action by live streaming this performance on Facebook and helping us raise awareness about the 2020 Census!

Join us on Friday May 1st, at 2pm on Facebook for The Future Is Now!

Now is our chance to secure the resources and representation we deserve! Ignited by Census 2020, The Future Is Now! is a multilingual performance about the Census by the People’s Theater Project Company touring NYC’s immigrant/Latinx/POC communities to encourage each of us to stand up and be counted.

This event is part of Census Digital Weekend of Action, May 1-3, 2020. Because of the Covid-19 pandemic, self-response to the 2020 Census has been extended. It is more important than ever to help everyone in our communities get counted! This weekend, help us build a groundswell of conversation on social media and in our communities to raise the prominence of the 2020 Census and the importance of self-response (by Internet, Mail, and Phone).

The PTP Company is a multicultural, multigenerational, and multidisciplinary New York City-based touring company, comprised entirely of immigrant artists of color. The PTP Company creates ensemble-based theatre to amplify and humanize the immigrant experience in the United States.