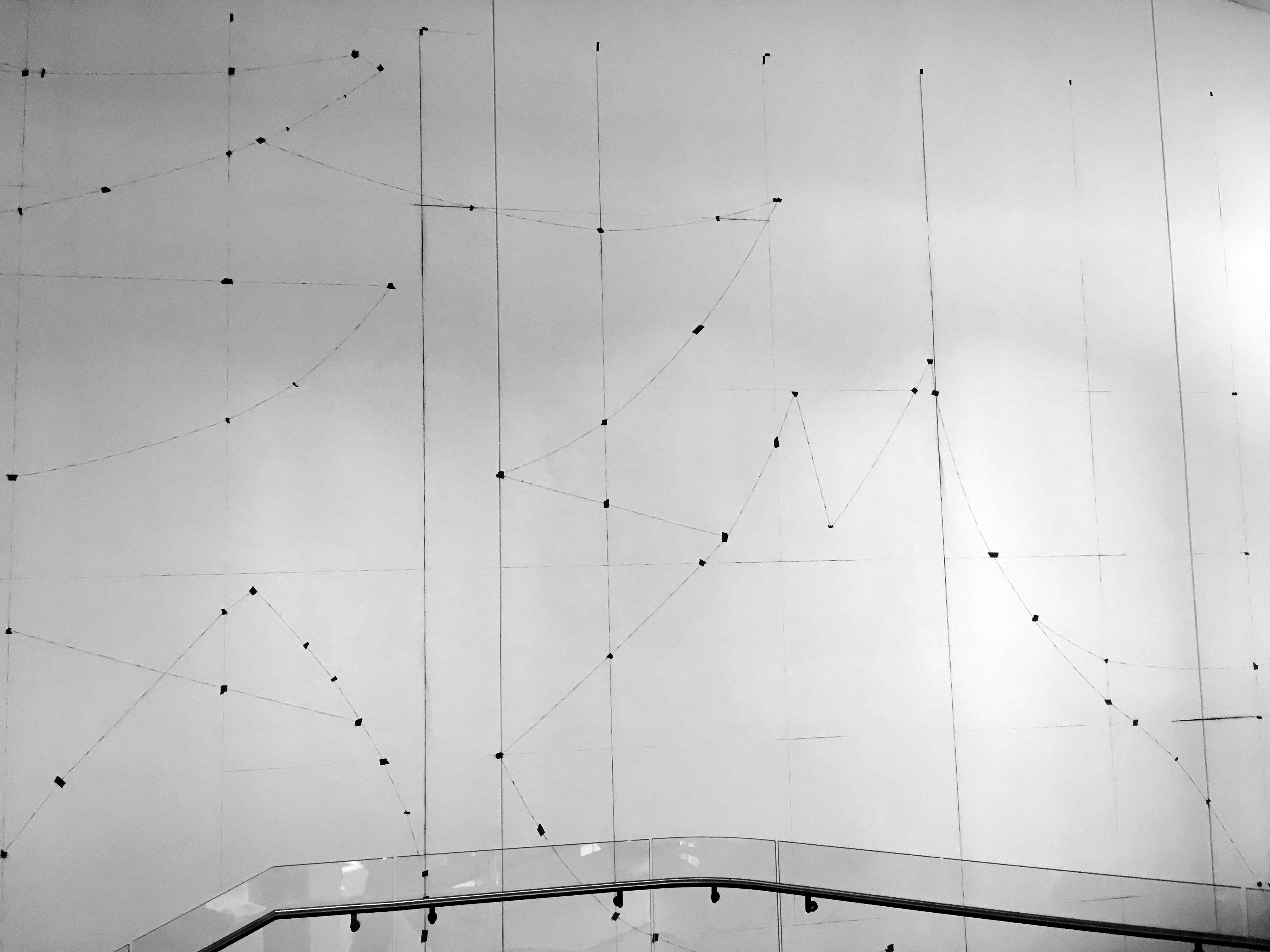 (ONLINE) The Conference of the Animals:
An Artist's Talk by Ulrike Müller

The Queens Museum and The Cooper Union School of Art are pleased to present an artist’s talk by Ulrike Müller, The Cooper Union’s Fall 2019 Alex Katz Chair in Painting. Müller will discuss her new commission for the Queens Museum’s Large Wall, The Conference of the Animals, currently on pause during the Museum’s temporary closure.

The Conference of the Animals takes its title from German writer Erich Kästner’s children’s book The Animal’s Conference (1949) written in the aftermath of WWII. The story is a political satire about a group of animals who, frustrated by the inefficacy of human international conferences, convene to save the planet.

In her enamel paintings, woven wool rugs, and works on paper, Müller’s seemingly abstract vocabulary of colors and shapes is emotionally and politically charged, and encourages figurative readings. Past installations of her works have featured colored walls as backdrops. For the Queens Museum, she foregrounds the painted wall and presents giant animal-like shapes. Their muted palette and monumental scale draws on 20th century histories of public art and muralism, while also making reference to the expansive miniature at the heart of the Queens Museum: the Panorama of the City of New York. Müllers interest in the city, scale, and audiences extends into her collaboration with curator and critic Amy Zion, whose project 120 Years of Children Drawing New York City, an exhibition of contemporary and historic children’s drawings of New York City, will coincide and overlap with Müller’s mural.

This project is part of the Queens Museum’s participation in the nationwide initiative Feminist Art Coalition.

This talk will have closed captions. To access captions, click on the CC button below (or the ^ to the right of CC), and select “Show Subtitles”. Selecting settings will allow you to adjust the size of the captions to your preference. You can select “Show Full Transcript” to open a window for the running transcript of the talk.

The Conference of the Animals was produced in collaboration with Phileas and with the generous support of legero united | con-tempus.eu. Major support provided by Helen and Charles Schwab and the Austrian Cultural Forum New York. Additional support provided by Richard Gerrig and Timothy Peterson, Alexandra Bowes, JoAnn Gonzalez Hickey LLLP, and Putter Pence. Special thanks to Benjamin Moore, Callicoon Fine Arts, and Gensler. The organizers of 120 Years of Children Drawing New York City gratefully acknowledge our partner, the Children’s Museum of the Arts.

This talk will have closed captions. To access captions, click on the CC button below (or the ^ to the right of CC), and select “Show Subtitles”. Selecting settings will allow you to adjust the size of the captions to your preference.