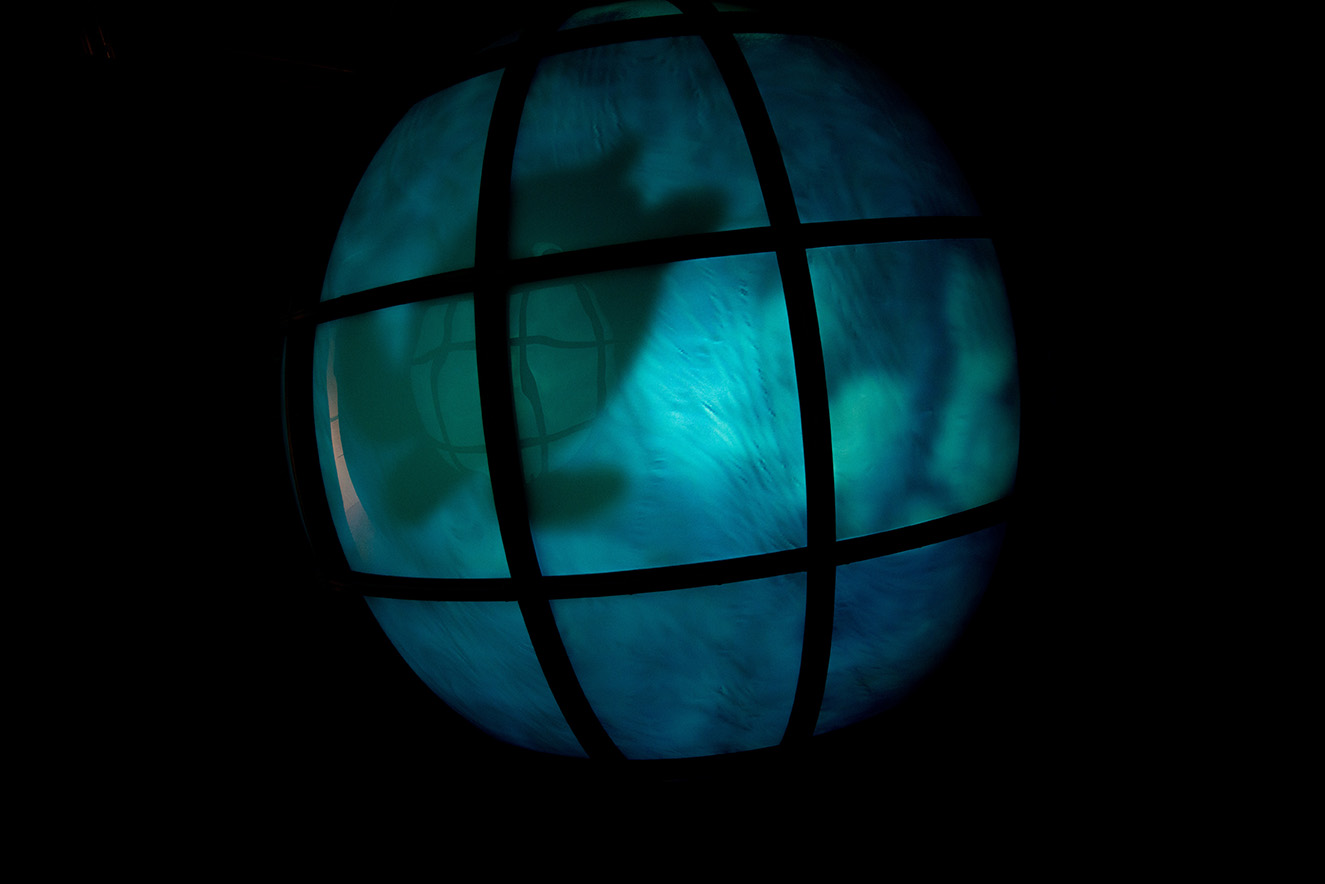 Second Saturdays
As Above, So Below: Scientific Inquiry, Activism, and the Environment

The first in a series of four Second Saturdays for Mel Chin: All Over the Place will kick off on April 14, 12-4pm. Each Second Saturday will feature events produced in conversation with the four thematic sections of the exhibition at the Queens Museum. The program on April 14, “As Above, So Below: Scientific Inquiry, Activism, and the Environment” will respond to the theme “Cruel Light of the Sun”, which highlights Chin’s extensive research-based practice on the inner workings of our universe and frequent collaborations with scientists, public health experts, activists, and designers in the fight for environmental justice.

Events on April 14 will feature a conversation between artists Mel Chin and Pope.L on their respective projects in Flint, Michigan; a tour with curator Amy Lipton, who was the first to show Chin’s The Operation of the Sun through the Cult of the Hand in 1987; a hands-on workshop with artist Jan Mun, mapping lead contamination in NYC and creating protective ground covers; Lead Toxicity Summit: A Public Health Crisis; a talk by microbiologist Emelia DeForce on her collaboration with Chin on Sea to See; and a performance by Queens Museum’s Composer-in-Residence Mike Sayre of his piece Music for Icebergs. Read About the Presenters here.

Schedule of Events
12:00-12:30 pm: Tour of the exhibition with Amy Lipton (Meet in the Skylight Gallery)

In response to Mel Chin’s ongoing call to action on the public health crisis of lead poisoning, which he addresses among other projects in his ongoing initiative the Fundred Project and Flint Fit, this Second Saturday is hosting Lead Toxicity Summit: A Public Health Crisis, with a presentation by Dr. David K. Rosner on the sociological history of lead contamination, followed by an environmental justice panel with activists from NYC and Flint, Michigan and a screening of the documentary film “Nor any drop to drink” by Cedric Taylor.

2-4pm: Screening of documentary film on the Flint water crisis – “Nor any drop to drink” to be followed by Q+A with Director Cedric Taylor (Theater, 2nd Floor)

Upcoming Second Saturday Schedule
June 9: On “The Artifice of Facts and Belief”
July 14: On “Destroying Angels of Our Creation”
August 11: On “Levity’s Wounds and Gravity’s Well”