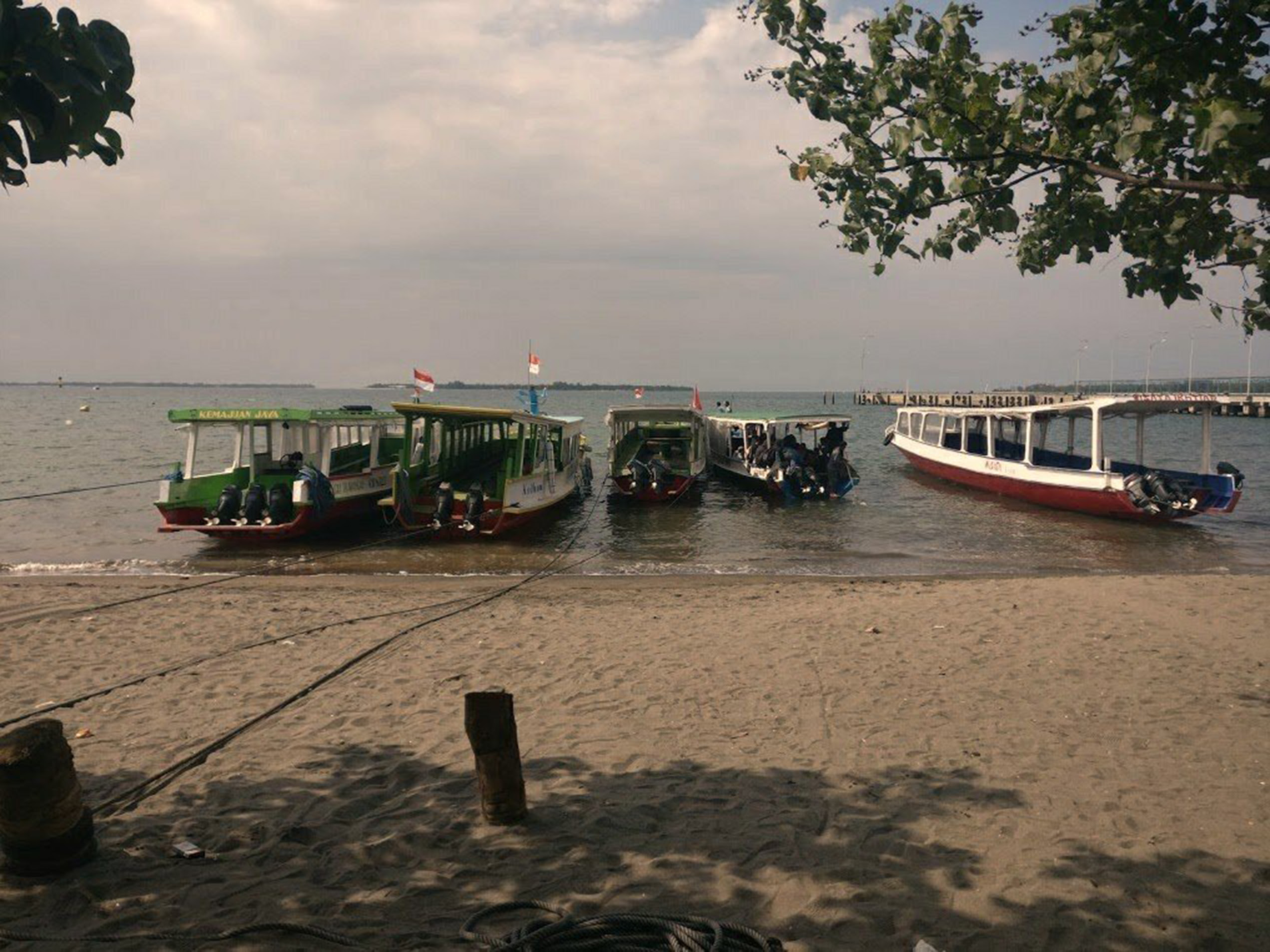 In the Studio:
A Festival of Stories

Queens Museum Studio Program artists, The Room of Spirit and Time, present a talk and open discussion in their studio space (Studio #6) on the subject of collective practices in rural environments.

Guest speaker Harry Burke will present reflections inspired by the work of Pasirputih, a collective formed in the town of Pemenang on the northern coast of Lombok, Indonesia. Pasirputih was founded in 2010 at the culmination of a series of media workshops organized by the Jakarta-based collective Forum Lenteng. In 2016, the two groups initiated a series of yearly festivals known as “Bangsal Menggawe,” in which visiting artists and local residents together address some of the area’s social and political complications, from those generated by the region’s nascent tourism industry, to the damage caused by a string of earthquakes in the summer of 2018.

Taking cues from analytic observations and furtive storytelling, the discussion will ask how values of commonality and collectivization can inform artistic production, and how communal and spiritual resilience can proliferate in conditions of ecological and economic vulnerability.

Participants are asked to read the following piece prior to attending: Some notes from Bangsal Menggawe 2019: Museum Dongeng.

Harry Burke is a critic and curator whose writing has recently appeared in frieze, Spike Art Quarterly, PIN-UP, King Kong, Kaleidoscope, and AKUMASSA.

The Room of Spirit and Time is initiated by Taro Masushio, Xiaofei Mo, Ali Van, Wang Xu and Cici Wu as an offshoot project of PRACTICE. Taking the form of collaborative works and events, the first iteration at Queens Museum begins with readings of ancient and medieval Asian texts as a possible means to reimagine and cultivate a romantic epistemology. In this room, both learning and unlearning take place; we invite temporary amnesia, a kind of forgetting and drifting via exercises, recitations, meditations, improvisations…fluid and ephemeral sleepwalking. Along these activities are non-activities, where TRST functions as a hub for leisurely gatherings, for artists and thinkers, dreams and realities, set to a slow flow against the fast rhythms of New York City.

Image: Ferries at the Bangsal Harbor in Pemenang, Lombok, February 2019.