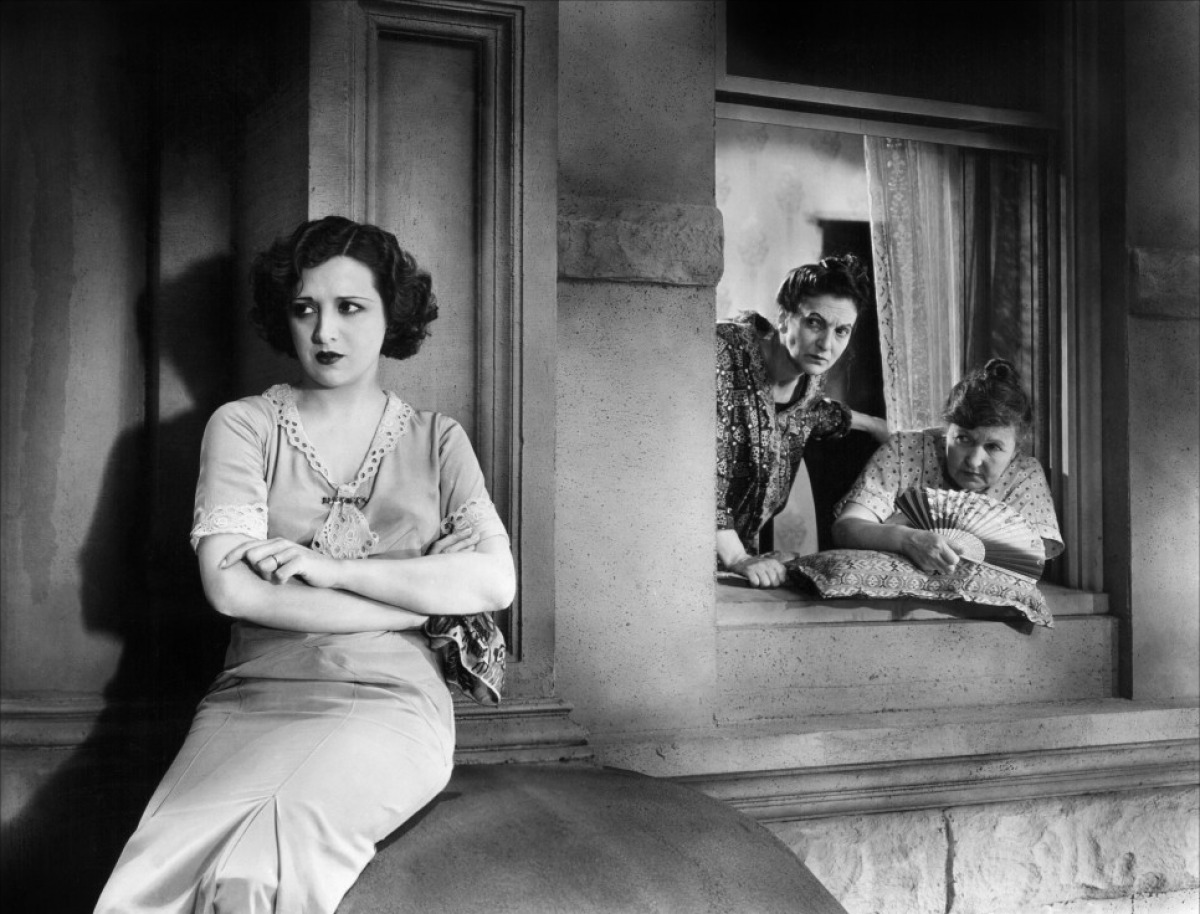 Is value a function of the price of things, or of the deeper meaning we find and create? In conjunction with the exhibition Maintenance Art, a survey of Mierle Laderman Ukeles’ work, this seven-week film series focuses on characters in urban settings who confront class distinctions and forge unlikely alliances.

This film series takes place in the second-floor theater and is free with Museum admission and open to the general public (with a special invitation to seniors).

No film screening on Oct 12

Nov 2 The Devil and Miss Jones (1941), directed by Sam Wood, 92 minutes. Social comedy about a tycoon (Charles Coburn) who masquerades as a clerk in his own department store to investigate employee complaints. Also starring Jean Arthur and Robert Cummings.

Nov 16 Inside Man (2006), directed by Spike Lee, 129 minutes. A Wall Street bank heist mutates into a hostage crises and a tangled test of wills among the robbery leader (Clive Owen), a police detective (Denzel Washington) and a bank ‘fixer’ (Jodie Foster).