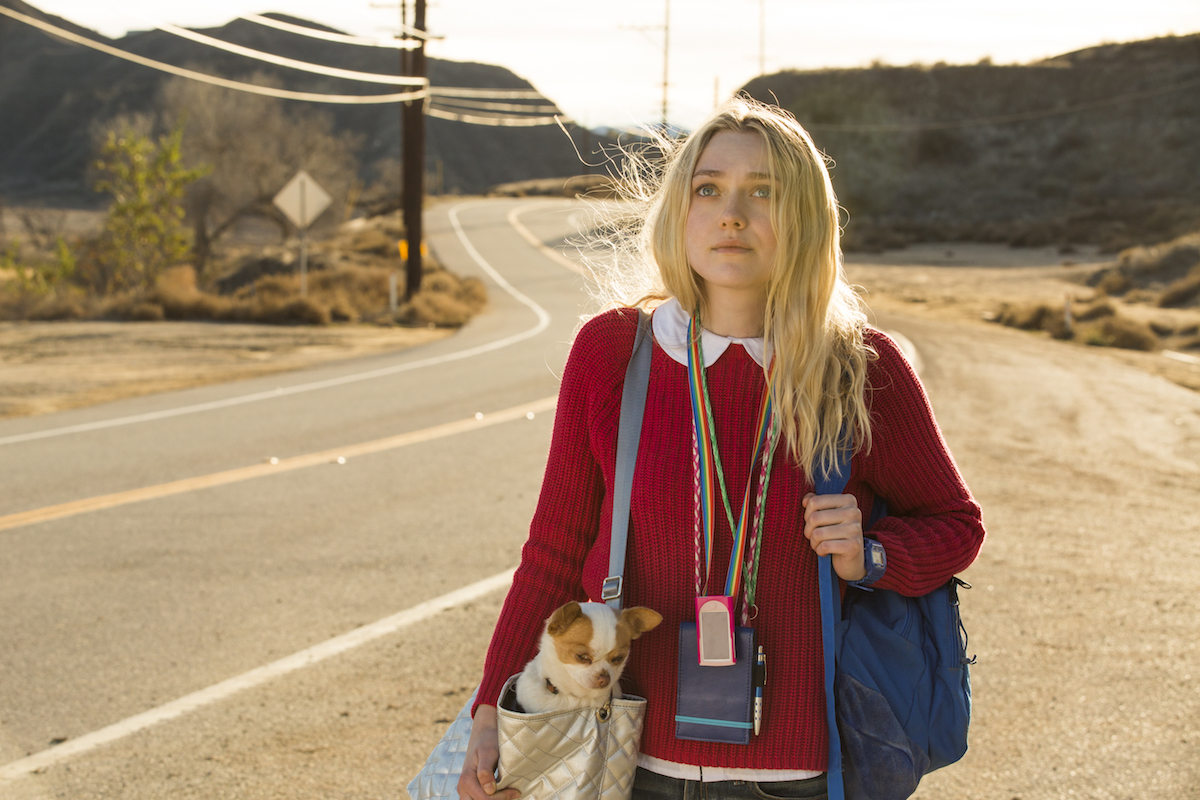 In this road movie, Dakota Fanning plays an autistic young woman who escapes from her supportive caregiver (Toni Collette) in order to enter a screenwriting competition.

An 8-week series of films that explore the psychological challenges of creating and maintaining an identity. Whether the focus is on a patient or a therapist, these movies offer a peek into the myriad workings of the mind. Each film is introduced by Mark Ethan Toporek, who also leads a post-screening discussion.  He is a member of the Actors Studio, who has appeared in films including The Secret Lives of Dentists, The Confessionand Lesser Prophets. He has been presenting the Film Series at the Queens Museum since 1998, and at Manhattan’s 92Y since 2003.