Join Queens Museum President and Executive Director Sally Tallant, Berlin Biennale Director Gabriele Horn, and two of the 2020 Biennale co-curators, Lisette Lagnado and Agustin Perez-Rubio, and take a look back at the 11th Biennale, The Crack Begins Within. The exhibition – which closed November 1, 2020 – presented over 260 works by more than 70 artists and collectives. The contributions to this Berlin Biennale found diverse modes of articulating solidarity, vulnerability, and resistance, themes and values that are more relevant than ever.

Click here to register for this online talk.
Want to check out the 2020 Biennale? Follow this link for a collection of virtual walkthroughs. 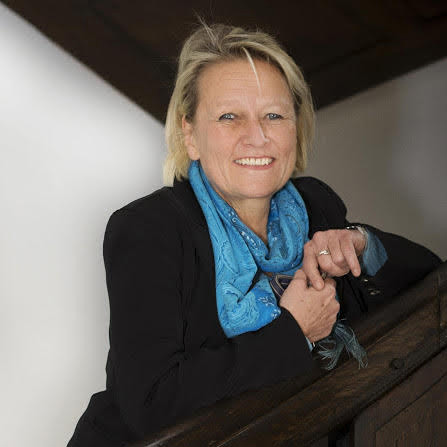 Gabriele Horn, Director of the Berlin Biennale for Contemporary Art

Gabriele Horn (born 1958 in Schwebda/Eschwege) studied art history, history, and sociology at the Freie Universität in Berlin. From 1985 until 1993 she was Assistant Director of the Staatliche Kunsthalle Berlin, then Head of the Department for Visual Art at the Senate Department for Science, Research and Culture in Berlin. 2002 she started working for the 3rd Berlin Biennale. Between 2004 and 2016, she acted as Director of KW Institute for Contemporary Art and of the Berlin Biennale for Contemporary Art. She realized a range of exhibition projects as curator, among them Michal Helfman: Running out of History (2016), Helen Mirra: Gehend (Field Recordings 1–3) (2011/12), Sigalit Landau: The Dining Hall (2007/08), and History Will Repeat Itself (2007/08, in cooperation with Inke Arns/Hartware MedienKunstVerein Dortmund) at KW Institute for Contemporary Art. Since 2016 she manages the Berlin Biennale for Contemporary Art full-time as Director. 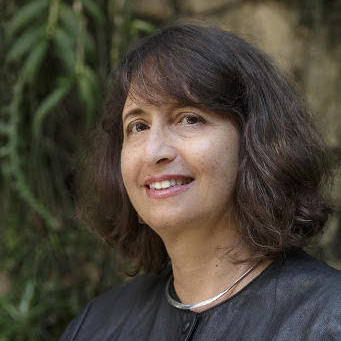 Lisette Lagnado (born 1961 in Kinshasa) is a researcher, art critic, and independent curator. She was chief curator of the 27th Bienal de São Paulo How to Live Together (2006) and curated Drifts and Derivations: Experiences, journeys and morphologies together with María Berríos (Museo Nacional Centro de Arte Reina Sofía, Madrid, 2010). Recent projects of her include Rivane Neuenschwander: The Name of Fear | Rio de Janeiro (Museu de Arte do Rio (MAR), Rio de Janeiro, 2017) and León Ferrari, For a World with No Hell (Galeria Nara Roesler, São Paulo and New York, 2018). In 2014 Lagnado became director and Curator of Public Programs of the Escola de Artes Visuais do Parque Lage in Rio de Janeiro, a position held until 2017. Lagnado was coeditor of the magazines Arte em São Paulo (1981–89) and Trópico (2001–11) and contributed to exhibition catalogues on Arthur Bispo do Rosario, Dominique Gonzalez-Foerster, Laura Lima, Gordon Matta-Clark, Virginia de Medeiros, Cildo Meireles, Ahlam Shibli, Tunga, and Bárbara Wagner & Benjamin de Burca, among others. In 1993, together with friends and family of the artist José Leonilson, she established the São Paulo-based Projeto Leonilson, which oversees his estate; she also curated his first retrospective Leonilson. São Tantas as Verdades (Galeria de Arte do SESI, São Paulo, 1995). Lagnado coordinated the Programa Hélio Oiticica, an online archive of Hélio Oiticica’s writings (Instituto Itaú Cultural, 1999–2002). Lagnado has acted as member of the Associação Cultural Videobrasil, São Paulo. Together with María Berríos, Renata Cervetto and Agustín Pérez Rubio she curated the 11th Berlin Biennale for Contemporary Art (Berlin, 2020). 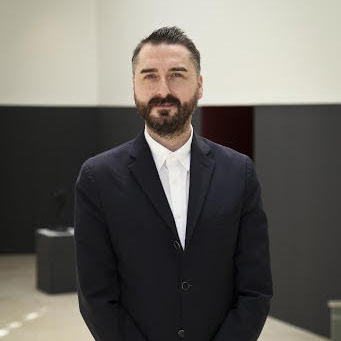