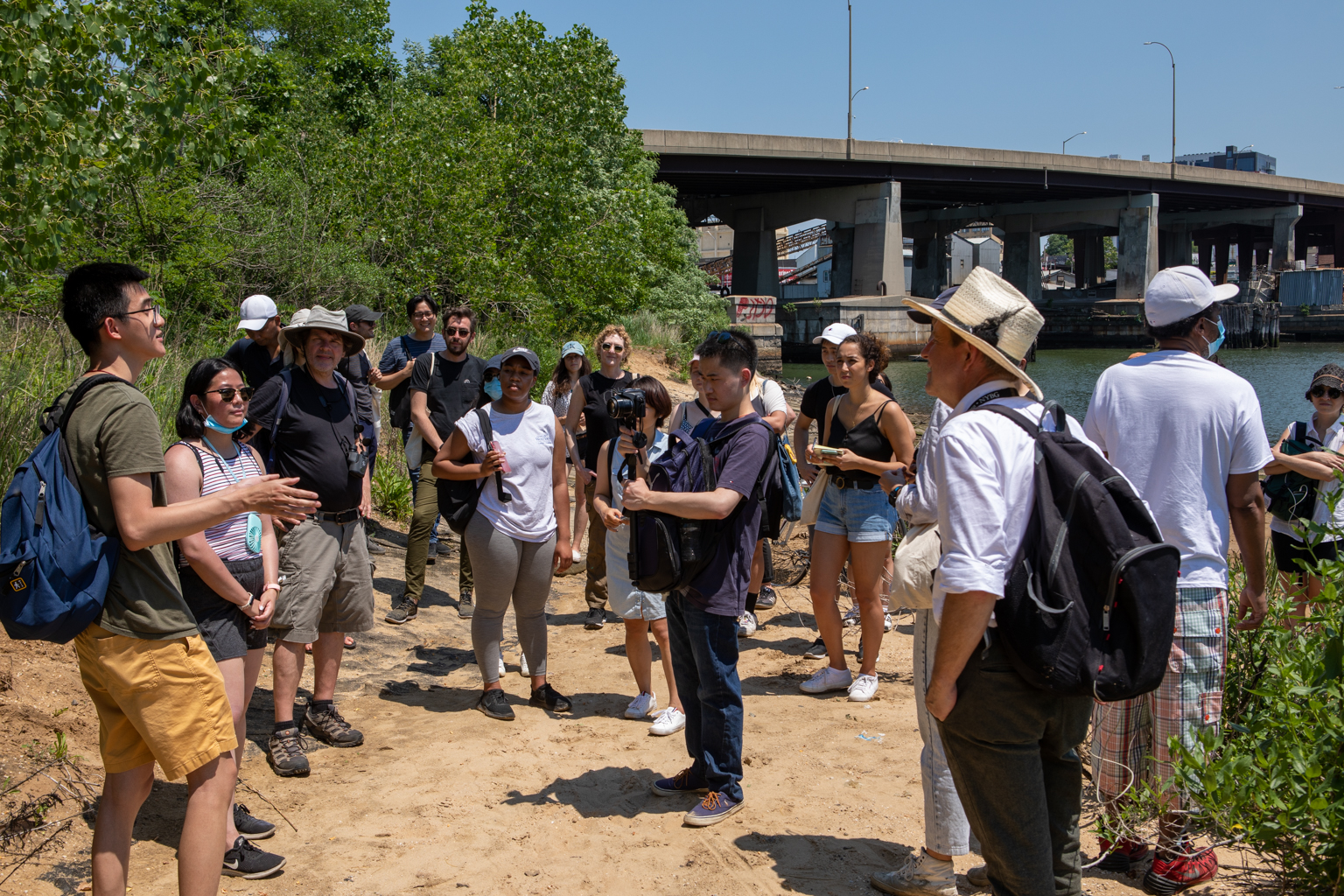 At this pivotal moment—where TakeRoot Justice’s petition filed in June 2020 to demand extensive review of the Special Flushing Waterfront District was dismissed, and the interconnected displacement of Flushing Creek’s vital wetlands, woodlands, and the nearby low income and working class communities hang in limbo—this program aims to explore new paths and tools towards protecting Flushing Creek that are rooted in rights of nature and Indigenous thinking.

RSVP is required to participate, please register through this link. 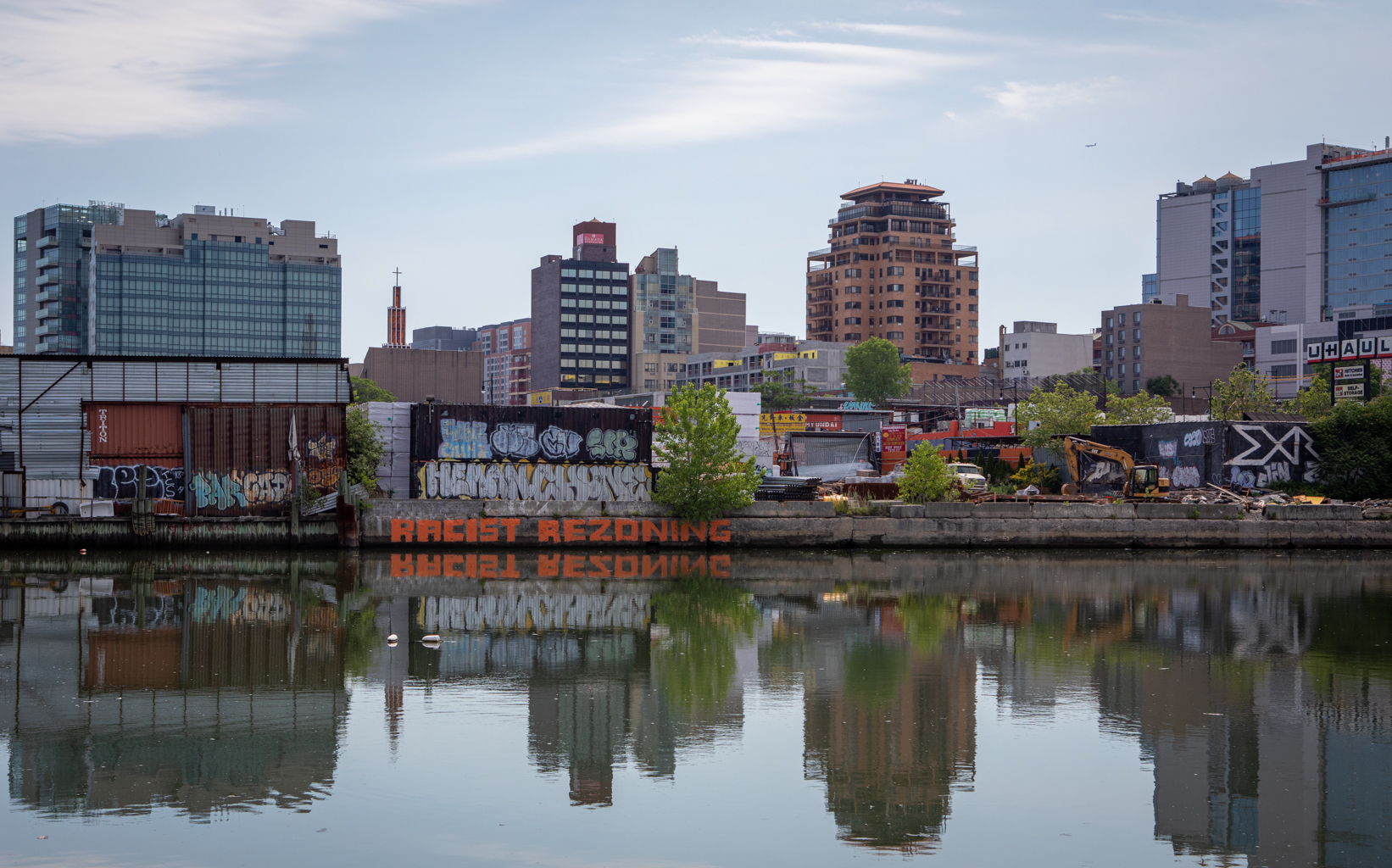 Starting at 12pm, join Guardians of Flushing Bay (GoFB) for an official launch of their exhibit A Field Station for Flushing Bay and Flushing Creek at Queens Museum, which showcases how GoFB and their partners approach stewardship as part of the museum’s Year of Uncertainty. Also on view are the installations by YoU Artists in Residence Tecumseh Ceaser’s Water Connects Us All and Alex Stada + Tali Keren Proposal for a 28th Amendment? Is it possible to amend an unequal system? that have provided a critical framework for the thinking towards this program.

PROGRAM OVERVIEW:
1-2pm: Welcome, followed by presentations by Guardians of Flushing Bay, Chief Harry Wallace, and Rebecca Bratspies
2-4pm: Call to Care: A series of facilitated participatory stations invite participants to put tools presented in the first part of the program into practice. Stations include: letter-writing, vision boarding, and story-telling.

BIOS:
Guardians of Flushing Bay (GoFB) is a coalition of human-powered boaters, environmental enthusiasts, and local residents advocating for a healthy and equitably accessible Flushing Bay and Creek. In close collaboration with residents, organizers, and leaders in our watershed communities—College Point, Flushing, Jackson Heights, Corona and East Elmhurst—GoFB accomplishes their goals through waterfront programming, hands-on stewardship, community visioning, and grassroots organizing that promotes a healthy ecosystem and equitable land use practices.

Chief Harry Wallace (Giwiseh Ininni) is the currently elected Chief of the Unkechaug Nation and has served as Chief of the Unkechaug Indian Nation for 25 years. Wallace has represented in the Nation in various courts throughout the United States in Indian Child Welfare (ICWA) cases and was instrumental in the successful appeal of In Re Dupree, a 2019 Appellate Division 2d Dept decision which affirmed the assertion of exclusive jurisdiction over Indian Child Welfare cases by the Nation in New York State. He is currently in litigation against the State of New York over the rights to hunt and fish on ancient common lands without interference by the State of New York. (full bio here)