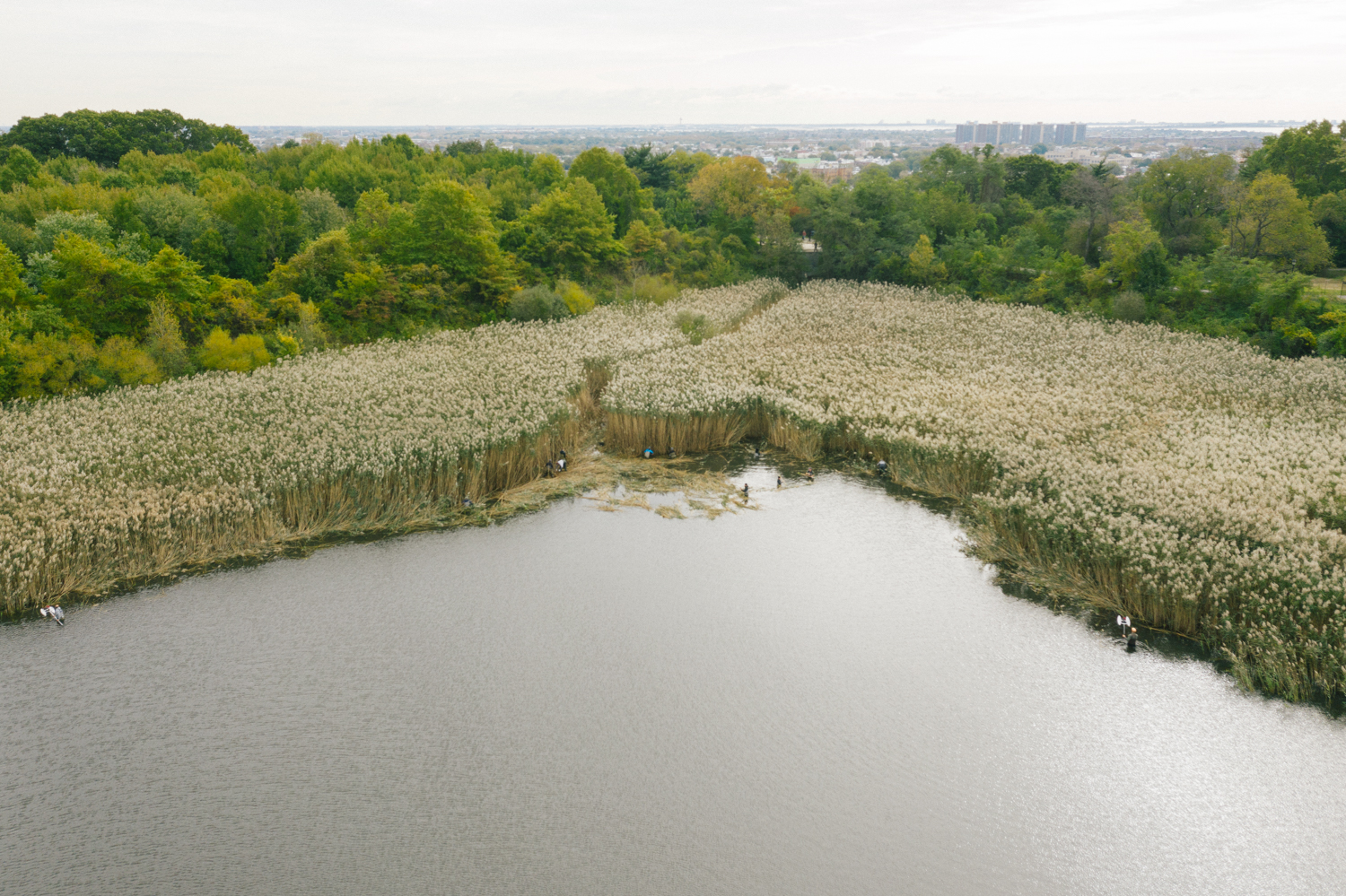 In conjunction with the current Community Partnership Exhibition Ridgewood Reservoir for the 21st Century situated around the historic Watershed Model at the Queens Museum, we are pleased to host Before Ridgewood Reservoir, a talk by Eric Sanderson presented by NYC H20. The presentation will be followed by Q&A with attendees.

This event will take place on Zoom. To join please RSVP at this link.

Many people have heard the history of how Ridgewood Reservoir was built as part of the Brooklyn Water System, and many might know that its success depended on its elevation on the terminal moraine left behind by the Wisconsin glacier. In this deep history of the site, Dr. Eric Sanderson of the Welikia Project will suggest the Wisconsin glaciation is just the tip of the iceberg when it comes to the long and fascinating history of this site. He will describe its state at the time of European Contact, during the various glaciations that shaped Long Island, back through the Cretaceous Period when dinosaurs swam nearby, to the cataclysmic impact that created the deep platform on which Queens and Brooklyn stand, some 450 million years ago.

Eric W. Sanderson is a senior conservation ecologist at the Wildlife Conservation Society (WCS), headquartered in New York City. He is the author of the best-selling Mannahatta:  A Natural History of New York City (Abrams, 2009) and is working on its sequel, an atlas and gazetteer to the pre-European environment of all five boroughs, to be published by Abrams in 2023.