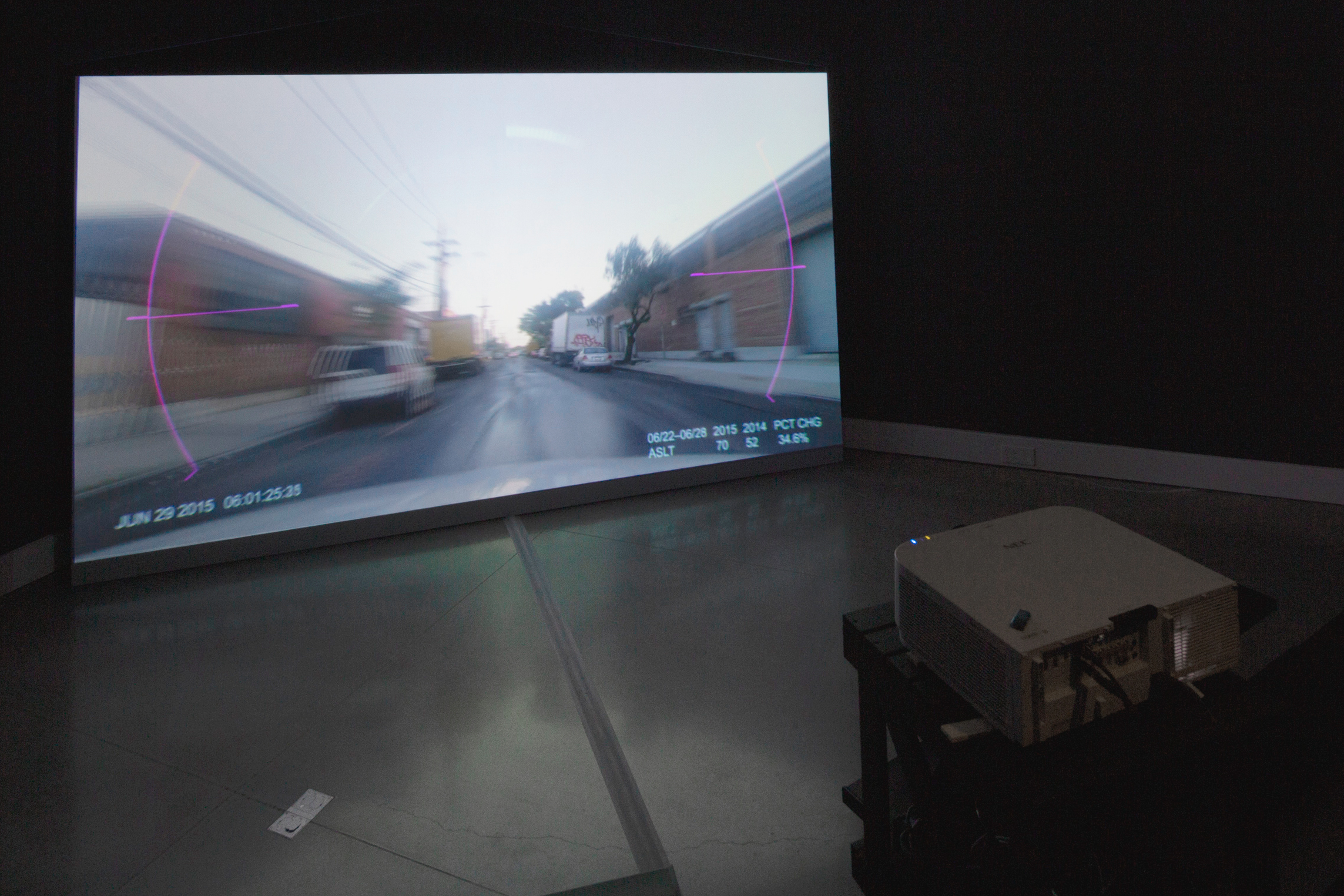 Join us for a special conversation between American Artist, whose exhibition My Blue Window is currently on view, and Rashida Richardson, Director of Policy Research at the AI Now Institute. The conversation will focus on issues of police surveillance and include time to view the exhibition before and after the talk.

American Artist is a recipient of the 2018-2019 Queens Museum/Jerome Foundation Fellowship for Emerging Artists.

American Artist (b. 1989 Altadena, CA, lives and works in Brooklyn, NY) is a 2018-2019 recipient of the Queens Museum Jerome Foundation Fellowship. They are a former resident of Abrons Art Center, Pioneer Works, and EYEBEAM and completed the Whitney Independent Study program as an artist in 2017. Recent exhibitions include My Blue Window, Queens Museum, Corona, New York; Dignity Images: Bayview-Hunters Point, Museum of African Diaspora, San Francisco, California; and I’m Blue (If I Was █████ I Would Die), Koenig & Clinton, Brooklyn, New York. Their work has been featured in The New York Times, Artforum, ARTnews, and Huffington Post. Artist is a co-founder of the arts and politics publication unbag. Their legal name change serves as the basis of an ambivalent practice—one of declaration: by insisting on the visibility of blackness as descriptive of an american artist, and erasure: anonymity in virtual spaces where “American Artist” is an anonymous name, unable to be googled or validated by a computer as a person’s name.

Rashida Richardson is Director of Policy Research at New York University’s AI Now Institute, where she designs, implements, and coordinates AI Now’s research strategy and initiatives on the topics of law, policy, and civil rights. She previously worked as Legislative Counsel at the American Civil Liberties Union of New York (NYCLU), where she led the organization’s work on privacy, technology, surveillance, and education issues. Prior to the NYCLU, she was a staff attorney at the Center for HIV Law and Policy, where she worked on a wide-range of HIV-related legal and policy issues nationally, and she previously worked at Facebook Inc. and HIP Investor in San Francisco. Rashida currently serves on the Board of Trustees of Wesleyan University, the Advisory Board of the Civil Rights and Restorative Justice Project, the Board of Directors of the College & Community Fellowship, and she is an affiliate and Advisory Board member of the Center for Critical Race + Digital Studies. She received her BA with honors in the College of Social Studies at Wesleyan University and her JD from Northeastern University School of Law.