Join us for an afternoon of sound-based meditation and experimental music performance presented in conjunction with artist Asif Mian’s exhibition RAF: Prosthetic Location.

Prosthetic Location is the newest iteration of Mian’s multi-chapter project RAF that investigates how ritual, behavior, and memory are impacted by violence and its perception. The narrative in Prosthetic Location surrounds an unsolved trauma from the artist’s own life, not as a linear or static occurrence, but rather a continuum of interpretations, reenactments, and reverberations. For Mian, producing the work is a form of investigative therapy for processing the events and forces that haunt him. Like artmaking, meditation has served an essential and grounding role in Mian’s healing process, often woven into his interdisciplinary practice through a ruminating and introspective approach to sculptural materials as well as incorporation of humming and vibratory sound.

Mian will lead a visual meditation that merges with a sound experience by musician, composer, and teacher Neel Murgai. The guided meditation and sound performance will converge to include Mian’s vibrational humming as well as Murgai’s sitar, overtone singing, percussion and audio looping to create psychedelic drones, raga melodies, overtone chants and primal rhythms. This one hour experience will take place in the Queens Museum’s Skylight Gallery with visitors seated on the floor.

Beginners to meditation and visitors of all ages are welcome to join this guided experience. Participants are encouraged to bring yoga mats, blankets, or cushions for their comfort, with limited blankets available for visitors at the Museum.

This meditation and sound performance will flow into a special site-responsive set by the music producer, composer, and new media artist HPRIZM inside Mian’s exhibition. HPRIZM’s work draws from poetry, hip hop, Afrofuturism, and the early 90s experimental arts community in NYC’s Lower East Side. The sound performance will reflect on the healing power of vibration in the aftermath of violence and the current circumstances of this past year.

HPRIZM aka HIGH PRIEST is an American Avant-Garde Artist, Composer, New Media artist and Performer whose work spans performance art, pop music and multimedia projects. Formally trained as a visual artist, Prizm later developed from the axis of poetry, hip hop and the experimental arts community of the Lower East Side in the Early Nineties. Noted for evoking images of “Sun Ra and Africa Bambatta at once…” (Jesse Sewer XL8R Magazine) he is the founding member of the critically acclaimed Hip Hop collective, the Antipop Consortium and is a cited figure in the Afrofuturist canon. With a career that spans the last 20 years, Prizm has shared the stages with a wide array of artists ranging from The Roots, Radiohead, and MFDoom to Matthew Shipp, Vĳay Iyer and Steve Lehman. As a composer his pieces have been presented in The Whitney Museum of American Art, The Guggenheim, MoMA PS1, The Walker Art Centrr, The New Museum, Cal Arts as well as the Mazzoli Gallery in Italy. As the Creative Director of PRIZMLABS his recent client base includes Kehinde Wiley, Simone Leigh, Moor Mother, Ursula Rucker, The Barnes Center (Philadelphia) Bahamadia & The Banff Center, Meredith Monk, The So Percussion Ensemble, Loris Greaud, and Snorks (feat. David Lynch and Charlotte Rampling), amongst others.

Asif Mian is a recipient of the 2019-2020 Queens Museum/Jerome Foundation Fellowship Program for Emerging Artists in New York City,  generously supported by the Jerome Foundation. 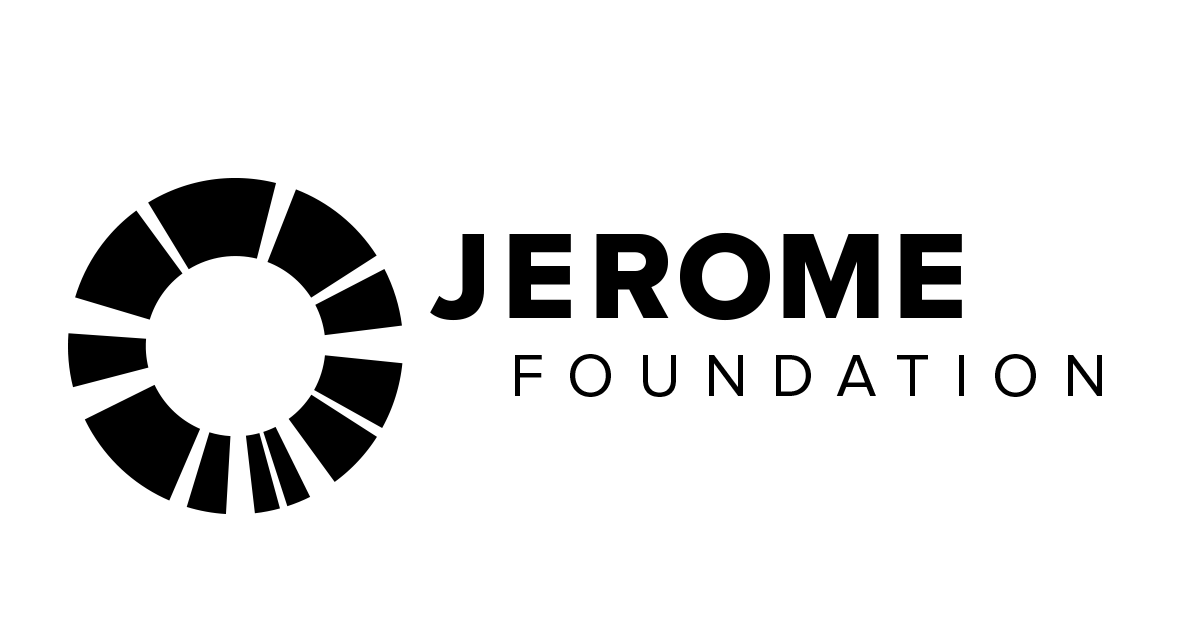 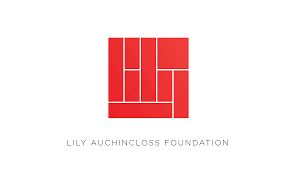 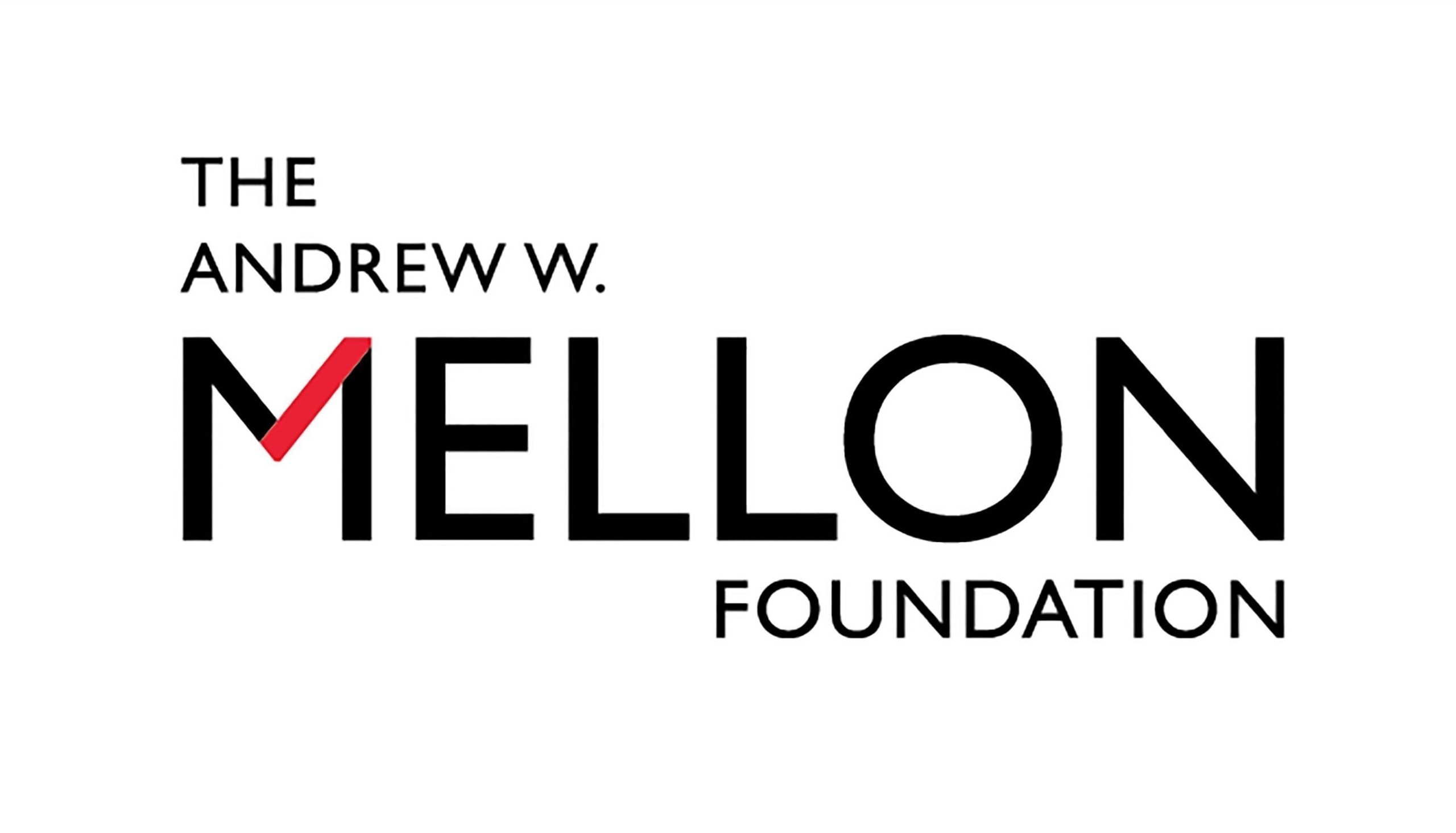 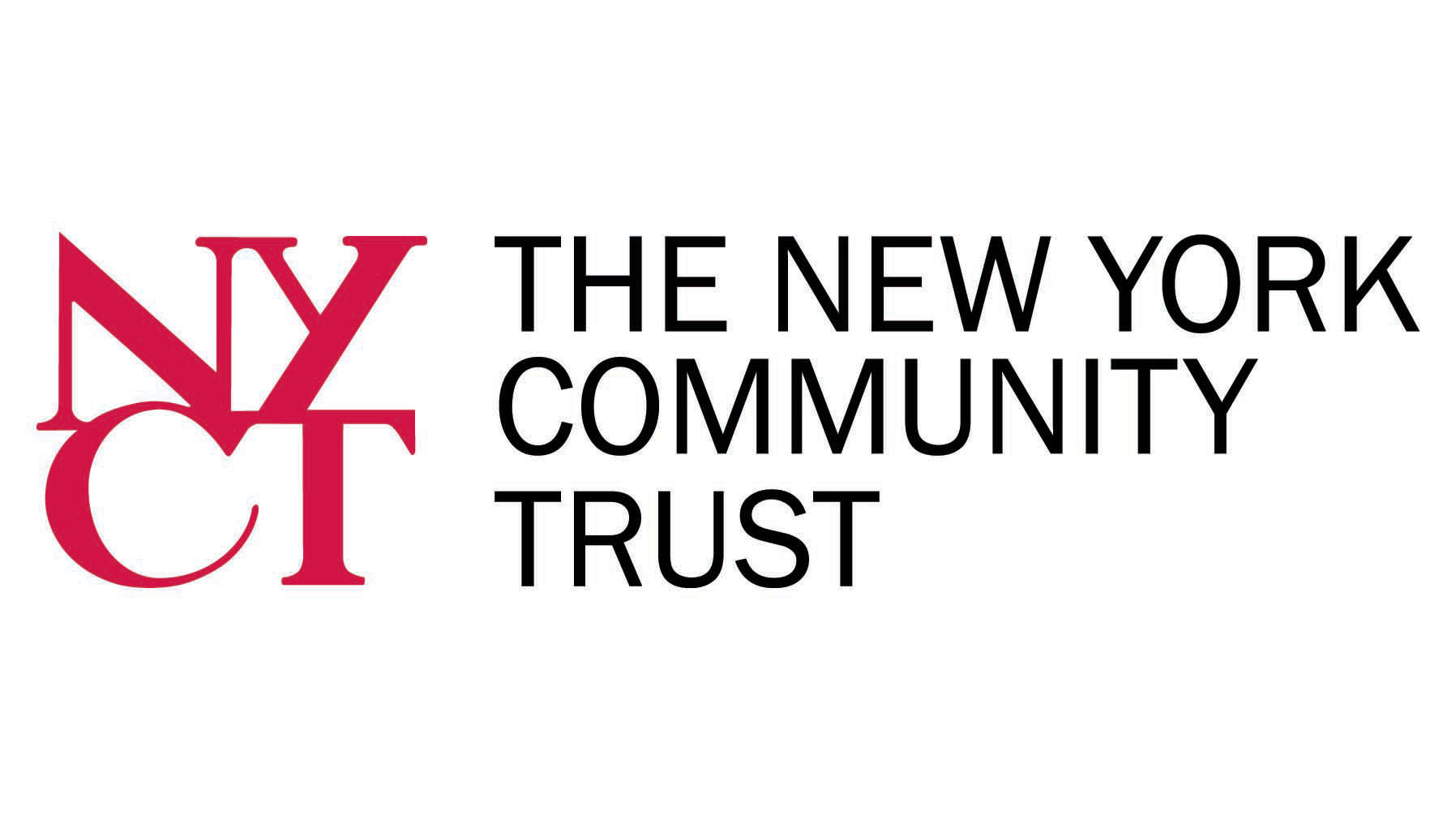 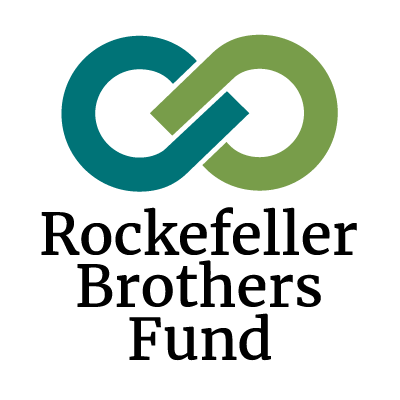 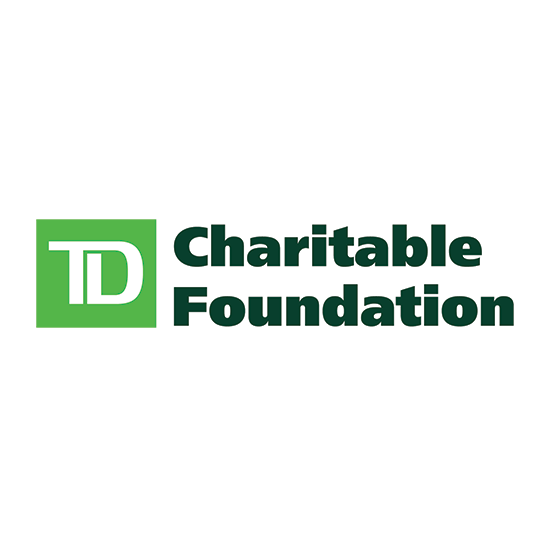