Join us at Terraza 7 in Jackson Heights for an evening reception celebrating the launch of the Queens International 2018: Volumes catalogue and closing out the opening day of Queens Library branch installations with a reception, music performance by Zenizen followed by a DJ set with Helado Negro. 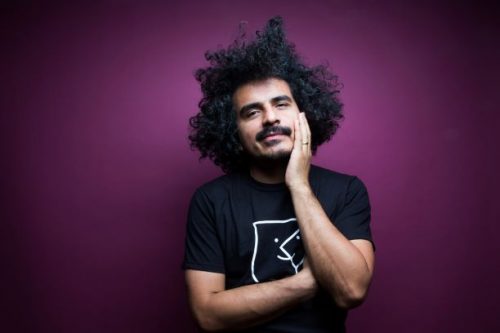 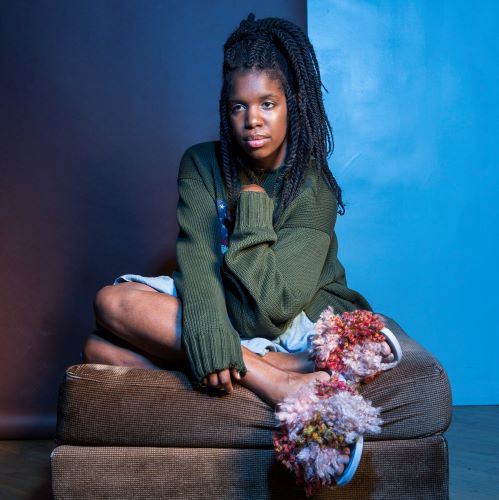 Both the Queens International 2018: Volumes catalogue, designed by Bryce Wilner, and the exhibition website, developed by artist Ryan Kuo with research support and motion graphics from Taekeun Kim, consider applications of the term “volumes” in relation to their respective media as a means to illuminate the disjuncture between systems and embodied experience. Both contain short interviews with contributing artists, who the curators asked to describe processes leading up to their work in the show; what a viewer might not see immediately in the work; and overall feelings toward  “volumes” as a concept. The publication also includes a text reflecting on the framework and thematics that emerged during the development of QI 2018 by curators Sophia Marisa Lucas and Baseera Khan.

This catalogue, a volume in at least two senses of the word, uses the space of the press sheet to evenly, separately distribute text and image throughout its pages. Each of the eight press sheets has been printed such that all of the full-color photograph pages occupy one side of the press sheet, and all of the black text pages occupy the reverse. Text and image come together only after the sheets have been folded down, trimmed, and bound. As the texts are organized alphabetically by name and the photographs are arranged to resemble a gallery walkthrough, the reader reads twice.
—Bryce Wilner

Notes on Access: Terraza 7’s music performance space is located on a second floor mezzanine and does not have an elevator. Performances can also be heard and seen below, from the wheelchair accessible bar area on the main floor. The bathrooms are gender-neutral but not ADA-accessible, though arrangements can be made nearby with notice. If you have specific questions about access, please write at least three days before the event and we will make every effort to accommodate you.