THE ELECTION IS OVER! What to do now? Come join artists, activists, and academics in a conversation at the Queens Museum about the different ways of making change in our communities. 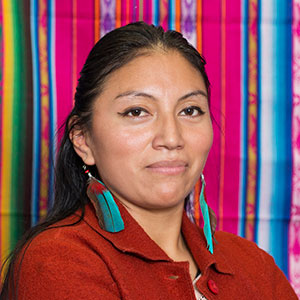 Born to a Mexican mother and Jewish father, Rosebud Ben-Oni is a recipient of the 2014 NYFA Fellowship in Poetry and a CantoMundo Fellow. She is the author of SOLECISM (Virtual Artists Collective, 2013), a contributor to The Conversant and an Editorial Advisor for VIDA: Women in Literary Arts.

Ryan Black is the author of Death of a Nativist, winner of the 2016 Poetry Society of America National Chapbook Fellowship, selected by Linda Gregerson. He is the Director of Undergraduate Creative Writing at Queens College, CUNY. 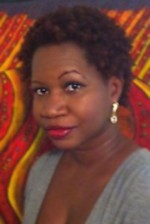 Deirdre Cooper Owens is an Assistant Professor of History at Queens College, CUNY. She holds an M.A. in African American Studies from Clark Atlanta University and a Ph.D. in History from the University of California, Los Angeles where she also received a certificate in Women’s Studies. Her forthcoming book is titled Mothers of Gynecology: Slavery, Race, and the Birth of American Women’s Professional Medicine. 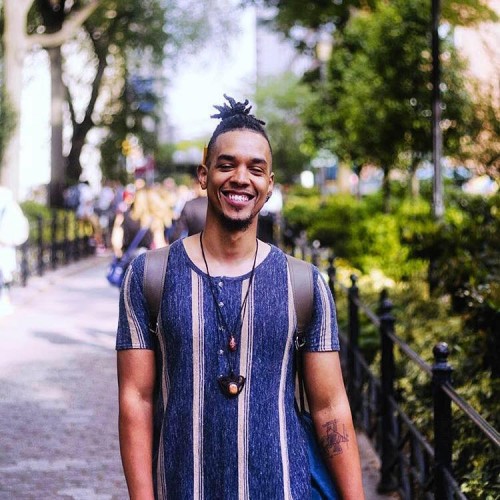 Walter Cruz is a Bronx-based creative who focuses on creating work that inspires Black and Latinx people. Walter utilizes the intersections of art and design to create moments of critical thinking, and has exhibited in various shows around the country and world, most recently in Osaka, Japan. Walter is one of the core graphic designers for the Black Lives Matter network. 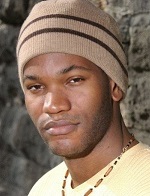 Miles Parks Grier is an Assistant Professor of English at Queens College, CUNY. He has published essays on the expansion of racial profiling after 9/11 and the sexualized racial politics of rock criticism in Politics and Culture, Genders, and The Journal of Popular Music Studies. He is also a co-editor of a forthcoming volume on sources, methods, and temporal frames for Early Modern Black Diaspora Studies.

The event is free and open to the public. Donations are suggested.

This event is made possible in part by the Queens Council on the Arts with public funds from the New York City Department of Cultural Affairs in partnership with the City Council.

Image: CORE picketers march in the shadow of the Unisphere at the 1964 World’s Fair.