The Queens Museum’s summertime staple, Passport Thursdays: International Dance, Music, and Film Series, returns for another exciting season featuring some of the many international locales that fuel Queens’ cultural and artistic vitality. This year’s adventure includes stops in the Philippines, Ecuador, West Africa, and North Africa. So leave your baggage at home and bring a picnic blanket out to Flushing Meadows Corona Park for an evening in the shadow of the majestic Unisphere. There will be free workshops for families before the films start and we won’t let a little rain spoil the fun, we’ll just move the whole event indoors. Prior to each screening we will be premiering unique “teasers”  for State of Emergency (2017), a collective video installation project conceived in response to the current political climate and composed of poetically-juxtaposed clips by more than 60 artists and filmmakers (Curators: Nina Felshin and Lenore Malen; Projection Designer: Ruppert Bohle).

7pm – Dance: The Queensboro Dance Festival is an annual season of public events and performances, proudly featuring a vibrant array of only Queens-based cultural and contemporary dance groups. QDF’s mission is to strengthen the dance community in Queens and foster a greater appreciation for Queens dance. Upcoming 2017 shows are July 19-20 at Hunter’s Point Park and October 5-8 at the Secret Theatre, all in Long Island City, Queens. 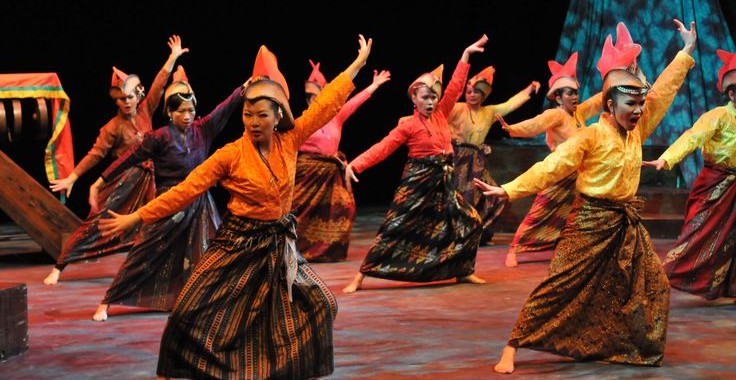 Kinding Sindaw seeks to assert, reclaim, recreate, and preserve indigenous Philippine culture and traditions that are threatened by corporate development, systematic discrimination and political disenfranchisement. They will present dance and ancient stories that preserve this important cultural patrimony.

Set in Israel in 2009, a Fillipino migrant worker in Tel Aviv struggles to hide her half-Israeli daughter Yael and her four-year old nephew, Joshua, from deportation laws affecting the children of migrant workers. Working outside of the city as a caregiver, Moises, the young boy’s father, struggles between providing for his son and protecting him from the authorities. With the constant threat looming over their precarious lives, the film examines what it means to be a family and what it means to be a stranger, within one’s home and in a foreign land. Watch the trailer here.