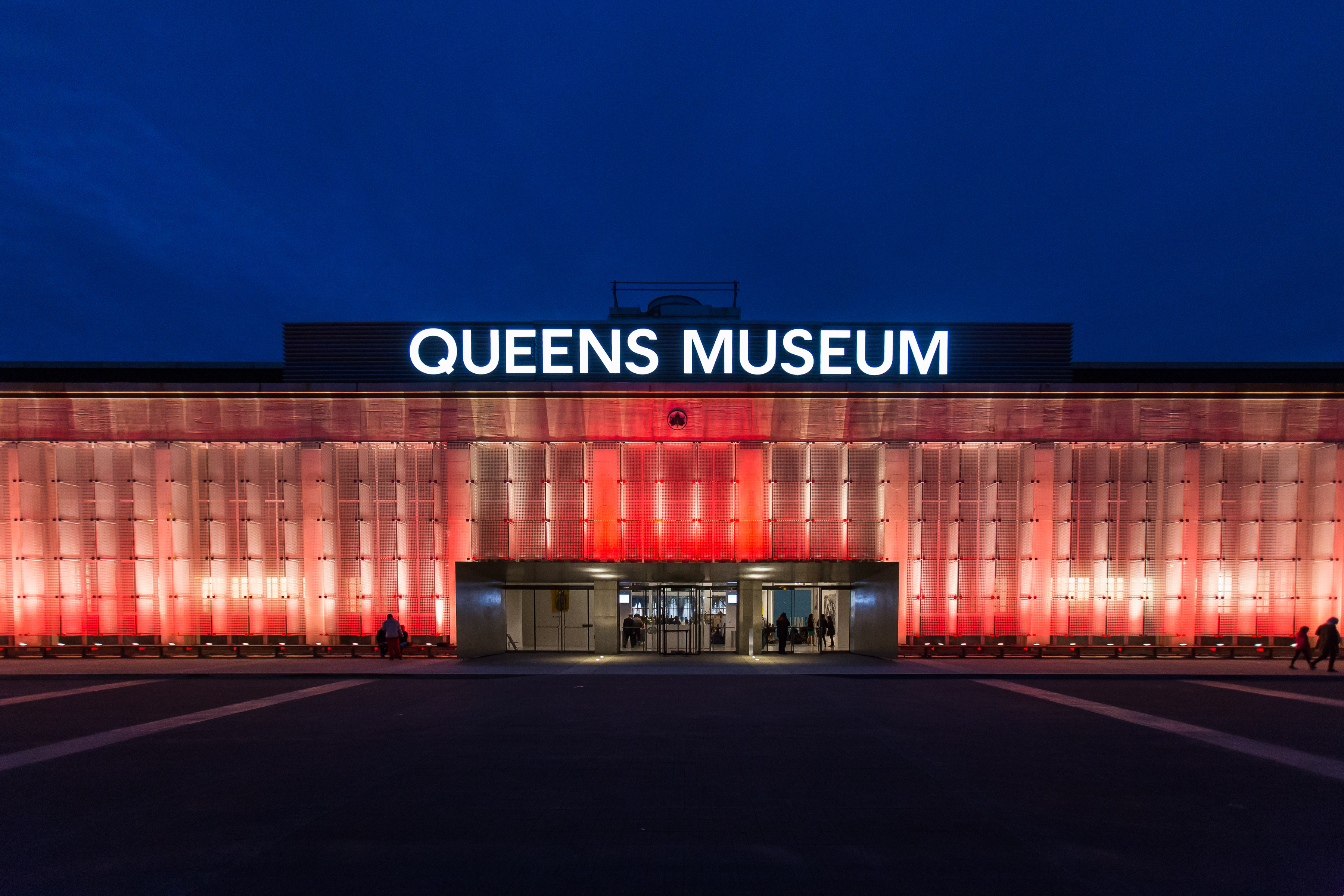 The Queens Museum has announced the selection of award-winning design firm LEVENBETTS to oversee the design for the final phase of the Museum’s major renovation and expansion project. The capital project will bring state-of-the-art upgrades in energy efficiency and operational support, advancing its position as a world-class institution representing New York City’s most diverse borough.

Located in Flushing Meadows Corona Park, the Museum is a major cultural attraction and a destination for New Yorkers and visitors from around the world. At the heart of its expansion is the development of a new Children’s Museum to best serve families within the Queens community and beyond for decades to come. The Children’s Museum will be a multilingual, intergenerational learning center focused on arts and cultural programming.

“Art brings people together, and this expansion will enable the Museum to grow and respond to the evolving needs of the many communities we serve. The Children’s Museum will be the beating heart of the Queens Museum, bringing new energy and excitement to our programs,” said Sally Tallant, President and Executive Director of the Queens Museum. “LEVENBETTS will realize the transformation of our physical space to match the ambitions of our education, exhibitions and public programs, bolstering our mission of presenting groundbreaking artworks that engage with the most pressing issues of our time.”

Led by David Leven and Stella Betts, LEVENBETTS’ approach to architecture aligns with the community-focused work that distinguishes the Queens Museum as a cultural organization grounded by local engagement and framed by a global mindset. Some of their recent and current projects include the renovations of several Brooklyn Public Libraries –  the Red Hook Library, the East Flatbush Library and the Borough Park Library, a pavilion for the Art Omi Architecture Fields in Ghent, NY and a pavilion and housing study for the Crystal Bridges Museum of American Art in Bentonville, AK. In the borough of Queens, LEVENBETTS is currently working on an affordable senior housing building in Forest Hills and the Baisley Park Library.

“LEVENBETTS is thrilled to be working with the Queens Museum. Our commitment to architecture in the public realm aligns with the Museum’s mission of art, education, and outreach to local communities. We are excited to create an inclusive architectural space for art and public programs that engage critical issues and speak to the communities served by the museum,” said partner Stella Betts, LEVENBETTS.

The project is being managed by the NYC Department of Design and Construction (DDC). LEVENBETTS is working as part of DDC’s Project Excellence Program, which prequalifies firms to provide design services for its public building projects, reducing the time required to procure design services while ensuring the highest levels of quality and professionalism in construction projects managed by the agency.

About LEVENBETTS
LEVENBETTS was founded in 1997 in New York City by David Leven and Stella Betts. LEVENBETTS has long been engaged with the transformative impact of mindful interventions in the built and natural environment. The practice is committed to all scales of projects from civic, cultural and educational projects in the urban realm to houses and housing as well as unique installations, exhibitions, and furnishings. LEVENBETTS brings their unique combination of vision and precision, common sense and uncommon sensitivity to each project. The practice has been recognized nationally and internationally through awards and publications and in 2020 received the AIA New York State Firm of the Year Award.