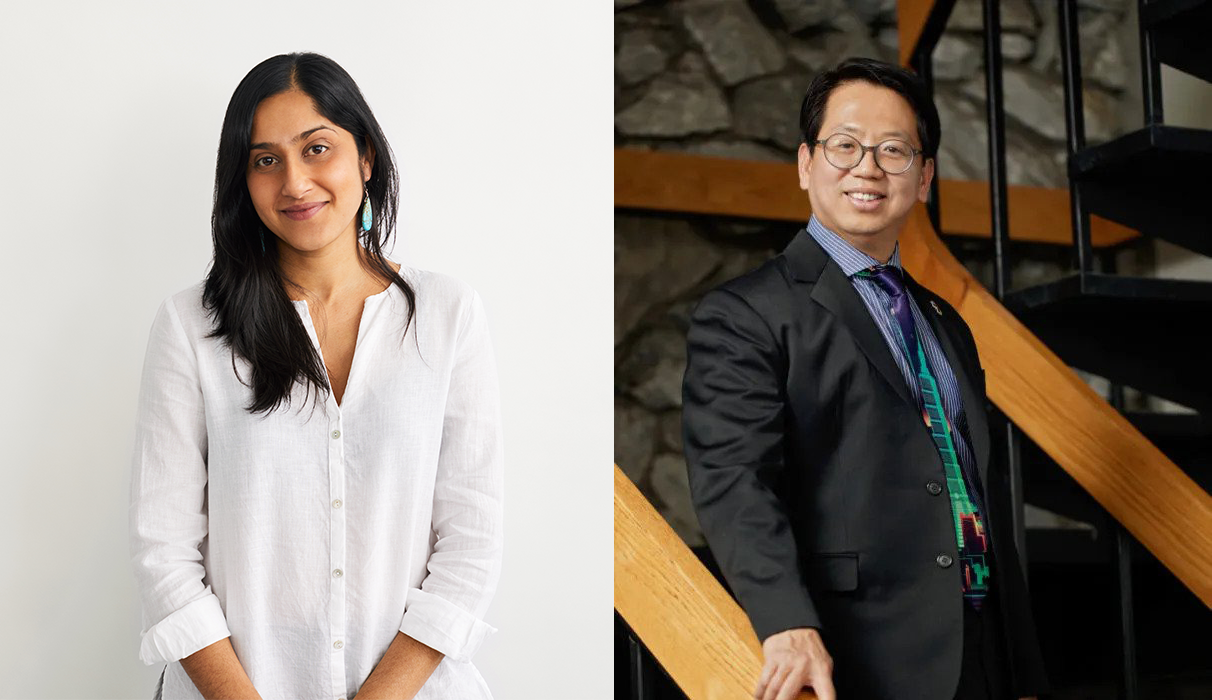 The Queens Museum is excited to announce the appointment of Arthi Krishnamoorthy and Ming Chiang  to its Board of Trustees. 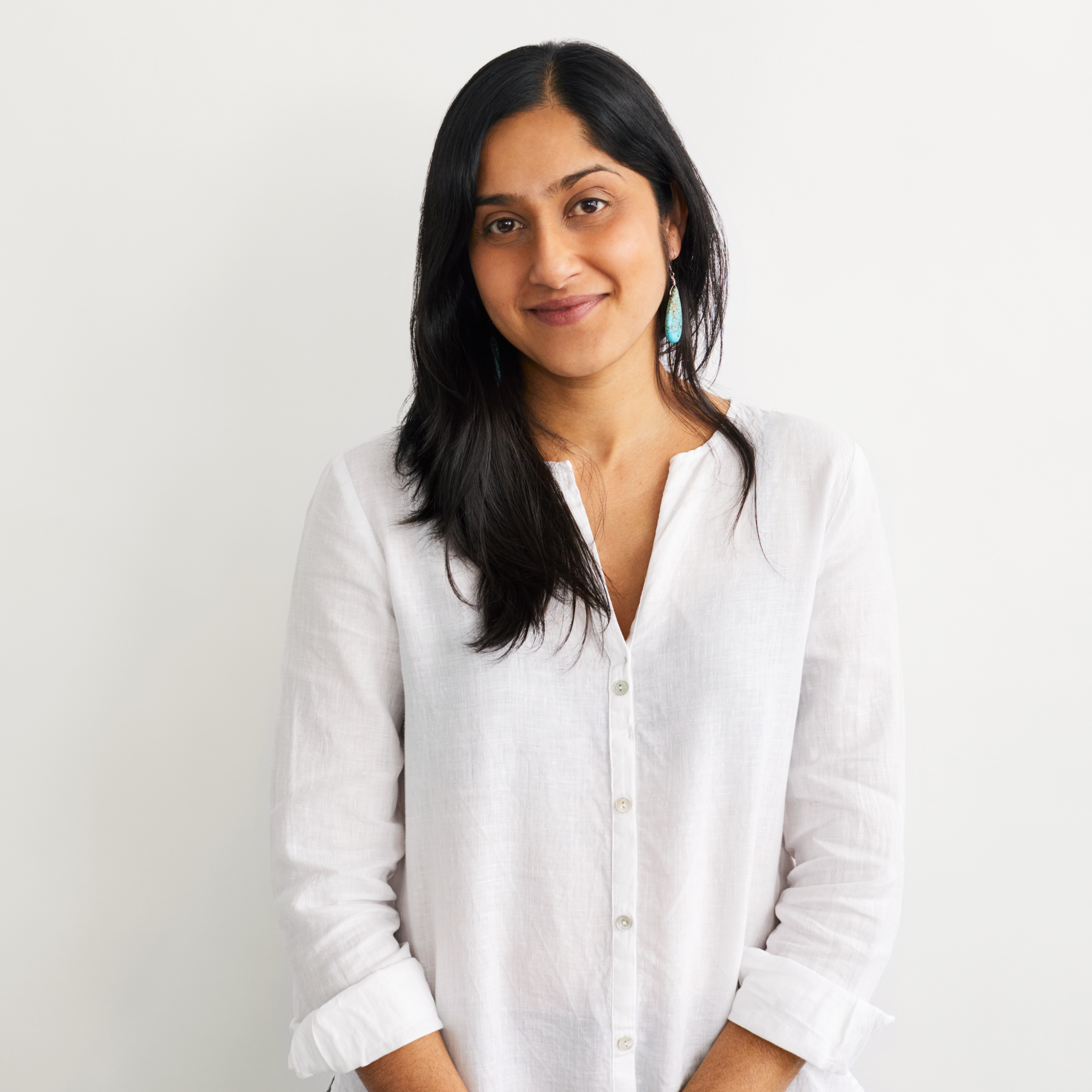 Arthi Krishnamoorthy, AIA, LEED AP is a partner at the New York-based architecture firm Deborah Berke Partners. Through her practice, Arthi creates architecture to enrich and support the mission of her clients. She works with colleges, universities, cultural institutions, businesses, and non-profits who are looking to grow, expand their reach, and engage with their community in new ways. Working with these institutions, she guides a design process that forges common purpose and makes the key discoveries that shape their evolution. Arthi has led all the firm’s work for foundations, including for the International Planned Parenthood Federation and the Gay Men’s Health Crisis. Most recently, she designed The Wallace Foundation’s facility, whose co-founder Lila Wallace was guided by the conviction that “The arts belong to everyone.” Creating a place that would convey warm welcome and support their culture, she designed an environment that lives up to their core values. Arthihas also led the design and construction of two residential colleges at Princeton University, which opens its doors to 1000 new students in Fall 2022.

Singaporean and a long-time New York resident, Arthi lives in Queens with her husband and young son. She also serves on the board of the Forest Hills Gardens Foundation, an organization dedicated to the Olmsted-designed community’s history. There she initiated the development of their historic archives, which will continue to grow over time, making the origins story of the neighborhood available to its changing community. Arthi received her B.S. in Architectural Studies from the University of Illinois Urbana-Champaign, and a Master of Architecture from the University of Pennsylvania. 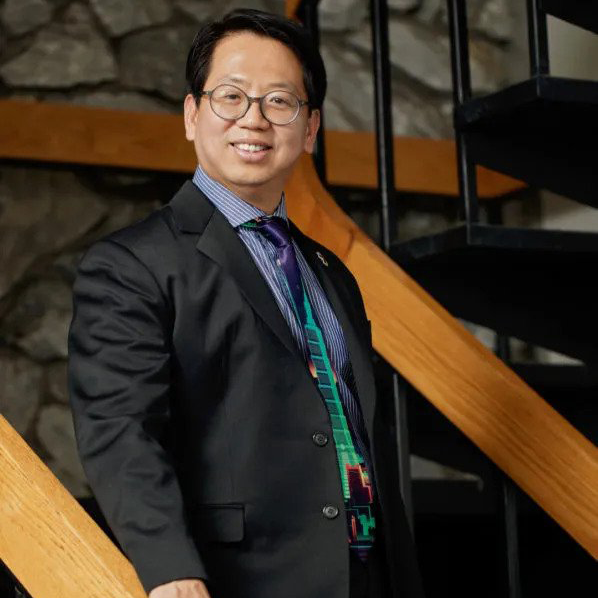 Ming Chiang is the President and Founder of Biacomm Inc., which is a developer and manufacturer of zero emissions industrial equipment to replace gasoline/diesel power equipment. He has been the President of Yu Shan Company (since 2005), a furniture manufacturer established in 1969. Yu Shan is the most senior Taiwanese member with the International Housewares Association, and has been a member since 1977. They have two locations, in New York and Las Vegas. He is the President and founder of Casual Home Worldwide (since 1989), a distributor of luggage, furniture, small electronics, and various consumer products. He is the Managing Director and Founder of Casual Home (Thailand) Co., LTD (since 1998), a manufacturer of wood furniture. The company currently employs about 400 associates.